How to fix the Touch ID bug in iOS 13 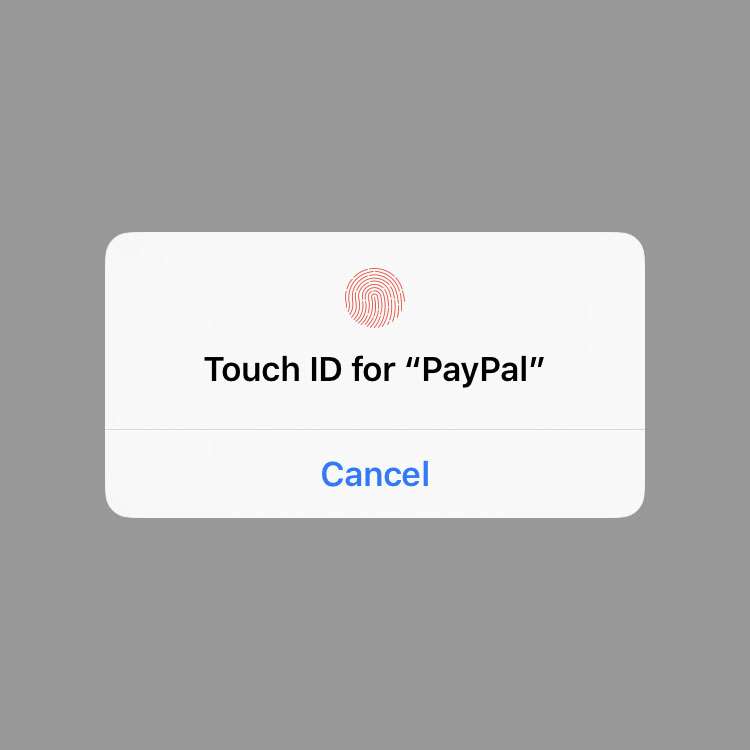 Apple has already released several updates to iOS 13, and will likely catch this Touch ID bug in an upcoming release. Only devices that are compatible with iOS 13 and have Touch ID hardware are affected, namely the iPhone 6s and 6s Plus, iPhone 7 and 7 Plus, iPhone 8 and 8 Plus, and the iPhone SE. Owners of devices with Face ID are not experiencing the authentication bug.

The trick to logging in with Touch ID is to act like nothing is wrong. After launching the app that would normally prompt for authentication, tap the Touch ID button. You will be signed in to your account.

While you can't see the Touch ID unlock dialog box, it's actually there waiting for your fingerprint. The bug in iOS 13 is just hiding the prompt from view. Delivering your fingerprint at the right time unlocks the app, despite the hidden dialog window.

The secret to permanently fixing this Touch ID issue is to grab the latest version of iOS. Apple will include a fix to the hidden unlock dialog in an update to its mobile operating system. Third-party apps that are affected by the bug will return to normal after Apple issues a fix and it's installed on your iPhone. Keeping your iPhone on the latest version of iOS ensures that your device has the latest bug fixes, enhancements, and security patches across the board.

Recent versions of iOS 13 have been released to address other issues, including a Bluetooth disconnect problem. iCloud Backup, Reminders, Safari, the flashlight tool, display calibration, battery life, and keyboard security have also been optimized.