How to fix Apple Watch with blank screen 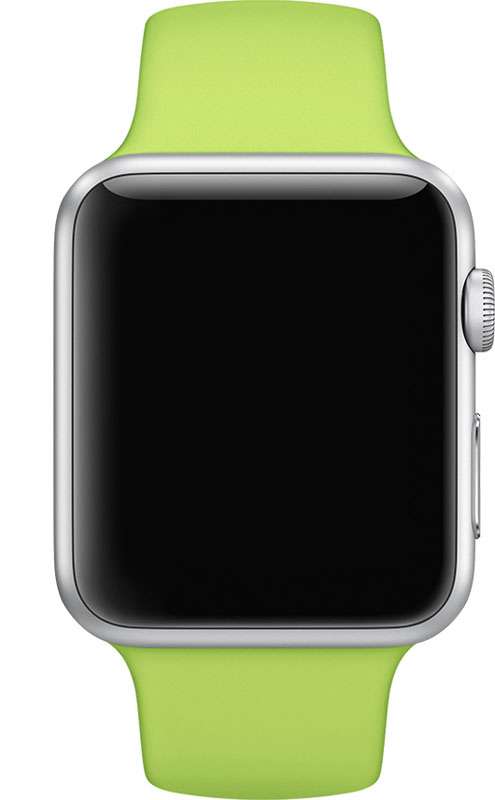 Some Apple Watch owners are experiencing a problem where the screen goes blank and never comes back. The permanently blank screen issue has affected a small percentage of Apple Watch units manufactured between April and September 2021. Only Apple Watch Series 6 models in the 40mm size have displays that turn off and stay off due to this problem.

Apple Watch Series 6 units are covered by the service program for two years after original retail purchase. Owners can service their Apple Watch via an Apple Retail Store, Apple Authorized Service Provider, or by mailing the device to the Apple Repair Center. As with other repairs, any damage to the watch that impairs service must be repaired before fixing the blank screen issue.