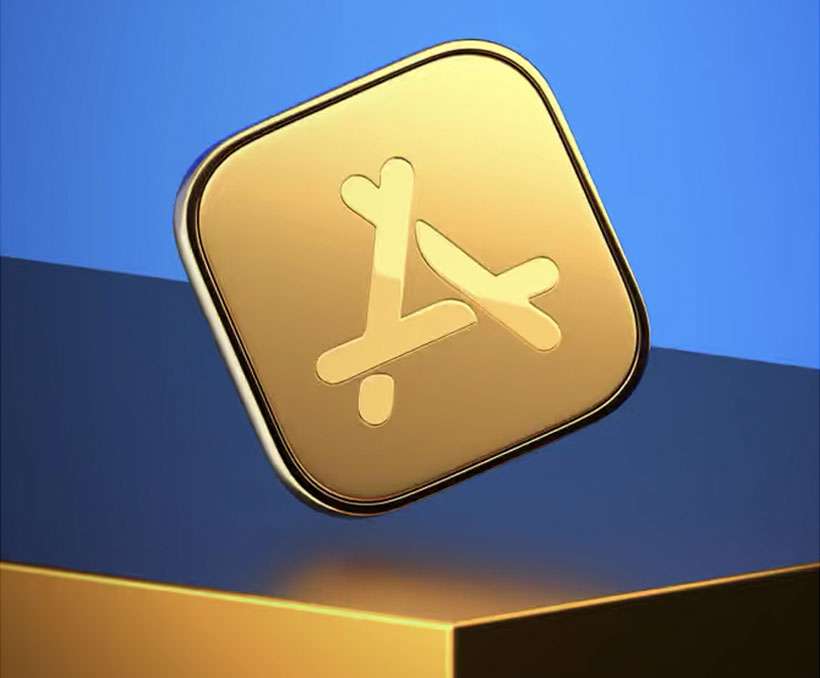 With another year coming to a close, the editors at Apple have weighed in on their favorite apps and games of 2019. Top picks include titles designed for the iPhone, iPad, Apple TV, and more. For this year's awards, games were given their own category. Apple also designated "Storytelling Simplified" as the App Trend of 2019. The trend cited apps which help the creators of podcasts, novels, and photo collages tell stories in their own voices.

Spectre Camera ($2.99) from Lux Optics took top honors this year. Spectre uses a variety of technologies including AI Stabilization, Machine Learning, and Computer Vision to capture incredible long exposure images. Not only can Spectre automatically detect a scene and stabilize a hand-held long exposure, it takes hundreds of shots over the span of a few seconds. The app can erase crowds or cars from a crowded location, capture light trails at night, and make flowing water look like a painting. All of this is packed into a beautifully designed interface for devices running iOS 12 and later. For the best experience, Lux Optics recommends an iPhone 8 or later.

Other apps of the year include:

iPhone Game of the Year - Sky: Children of the Light

The creators of Journey, the 2013 Game of the Year have taken the crown again. Sky: Children of the Light (Free with In-App Purchases) from Fly with Friends offers an enchanting world with beautiful animations. Players can explore seven realms with others from around the world. Teams can go adventuring and uncover treasures in this unique social RPG with an ever-expanding world.

Apple calls "Blockbusters Reimagined" the Game Trend of 2019. Apple recognized several popular titles as driving this trend, such as Minecraft Earth, Dr. Mario World, and Call of Duty: Mobile among others.