Apple Arcade offers unlimited access to over 100 titles with a free trial and monthly subscription. Most titles support the use of a gaming controller, which brings the Apple Arcade experience closer to that of dedicated gaming consoles. Even regular App Store games can be easier to play with a controller, instead of touching the screen or using the Apple TV remote.

There are many wireless gaming controllers for Apple devices on the market, but only a few rise to the top. To play the Top Apple Arcade Games of 2019 on the Apple TV, a dedicated controller makes all the difference. Pairing a controller via Bluetooth to the iPhone, iPad, or iPod touch even brings mobile gaming to the next level.

Here are the best game controllers for App Store games and Apple Arcade:

The Nimbus sits at the top of the heap when it comes to MFi certified game controllers, designed specifically for Apple TV, iPad, and iPhone gaming. Nimbus charges up its over 40 hour battery life via Lightning cable, and pairs to Apple devices running iOS, tvOS, iPadOS, and macOS. Features include pressure sensitive buttons, LED status lights, and an Apple-specific Menu button for easy navigation. SteelSeries Nimbus now supports Fortnite as well. 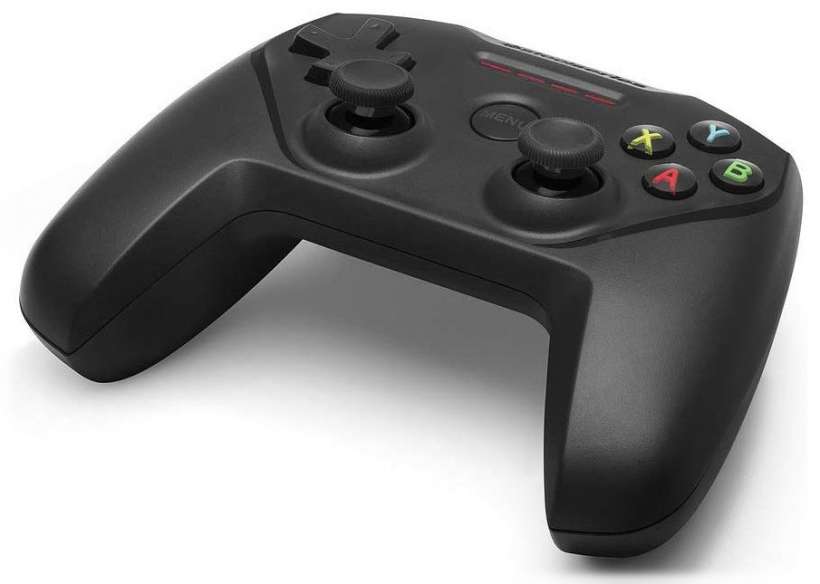 The gold standard in video game controllers is now supported on the Apple TV, iPhone, and iPad. If you already own a newer Playstation DualShock 4 it can be paired directly to your Apple hardware. But switching back and forth between the Apple TV and Playstation requires re-pairing the controller every time. For gamers who prefer the DualShock 4 feel and performance, purchasing an extra controller to use exclusively with Apple Arcade eliminates the need for pairing. Sony Playstation controllers are ultimately popular and are not limited to use on Apple devices. 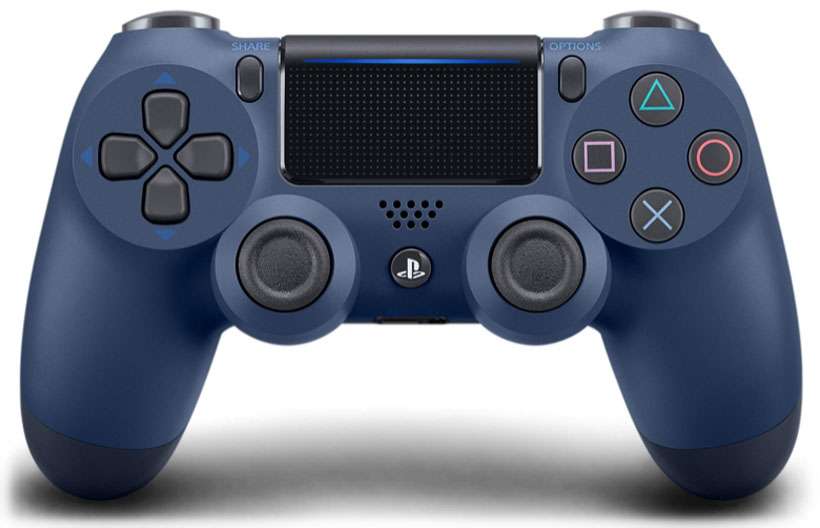 Similar to the DualShock 4, fans of the Microsoft Xbox can now enjoy full support for Xbox wireless controllers on Apple devices. Gamers looking to explore Apple Arcade titles on the Apple TV, iPad, and iPhone can pair an Xbox gamepad to play. Anyone who prefers the Xbox controller button configuration can get this experience with Apple Arcade. Using an existing controller from your Xbox requires re-pairing the controller, so having a stand alone wireless controller for your tvOS or iOS device can save time. 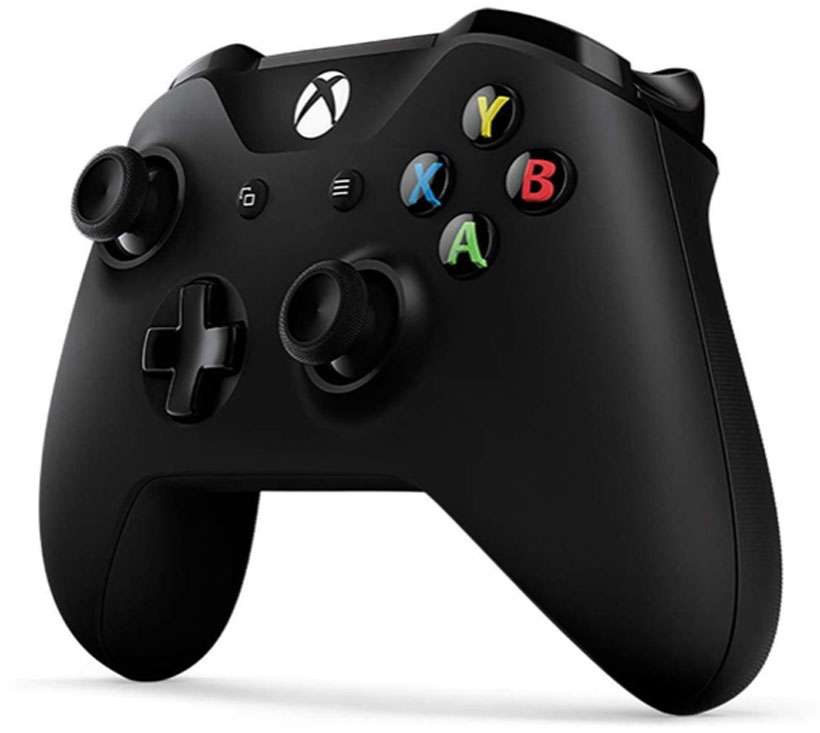