What is the display size of the iPhone 9? 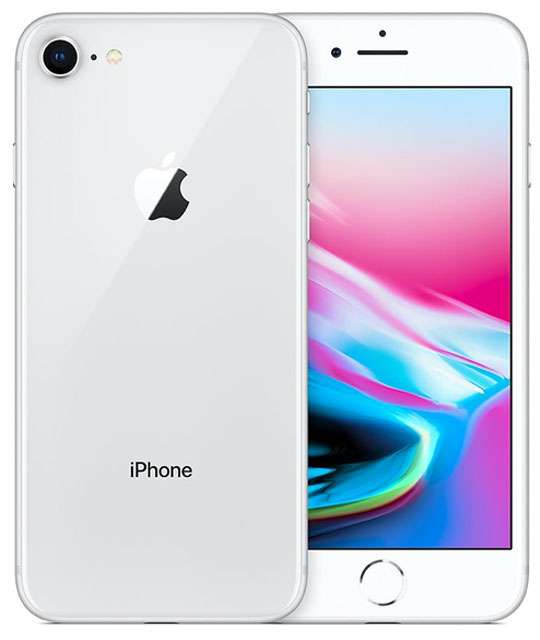 The successor to the iPhone SE, rumored to be called the iPhone 9 or iPhone SE 2, is expected to be released in late March 2020. The lower-cost phone will purportedly cost around $399, and will be modeled after the iPhone 8 featuring an A13 processor with 3GB of RAM, and a single 12-megapixel rear-facing camera. The display is expected to be a little larger at 4.7-inches, although nothing has been officially confirmed.