How much faster is iPhone 12 than iPhone 11? 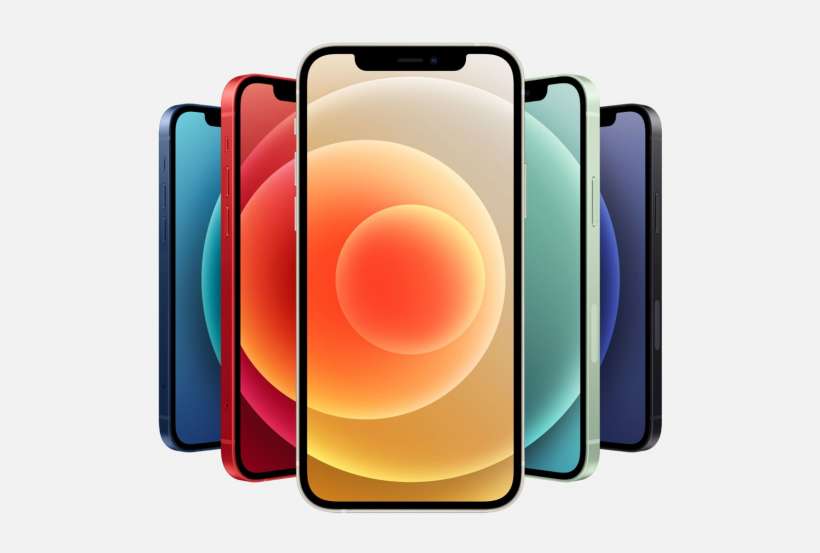 The entire iPhone 12 lineup boasts the A14 Bionic chip, a step up from iPhone 11's A13 that could make the new flagship iPhone as fast as a MacBook Pro. The A14 is a bit smaller than the A13 at 5nm (compared to 7nm) yet according to its manufacture, TSMC, it will use 30% less power while boosting performance by 15%. And that's just regarding the new chip vs. the previous one, not taking into account optimizations made elsewhere. Apple has further improved overall performance and announced at its reveal event that iPhone 12 will have 50% faster CPU and GPU performance compared to iPhone 11.

As for RAM, Apple never lists it in the specs but it has been reported that iPhone 11 has 4GB RAM. A research note from UBS analyst Ming-Chi Kuo says the iPhone 12 will also have 4GB RAM, but the iPhone 12 Pro lineup will have 6GB Ram, though this has not yet been confirmed.