How can I buy Enjin Coin (ENJ)?

How can I purchase and trade Enjin (ENJ) cryptocurrency from my iPhone? 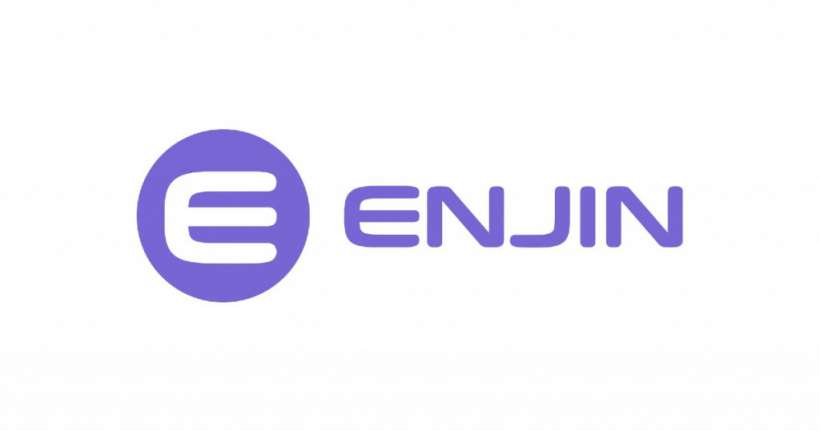 Enjin Coin (ENJ) is one of the original pioneers of the non-fungible token, or NFT, that there has been so much hype about lately. While many think of NFTs as pieces of digital art or Tweets that sell for absurd prices, Enjin's main focus has been on gaming and virtual items. They have quietly been building out a complete ecosystem in which in-game items can be taken out of the game and sold, or transferred to other games where they take on a new form, creating what they call the "multiverse." They are currently working on a scaling solution called Efinity, which will use EFI tokens for gas fees and serve as a network for all NFTs, regardless of what blockchain they were created on. Holders of ENJ will be able to stake their coin to generate EFI passively. Enjin also has its own wallet, one of the most secure available, that holds ENJ as well as many other cryptocurrencies. It is available for both iPhone and Android phones.

U.S. citizens can invest in Enjin (ENJ) through Coinbase by following these instructions (jump to step 7 if you already have a Coinbase account).