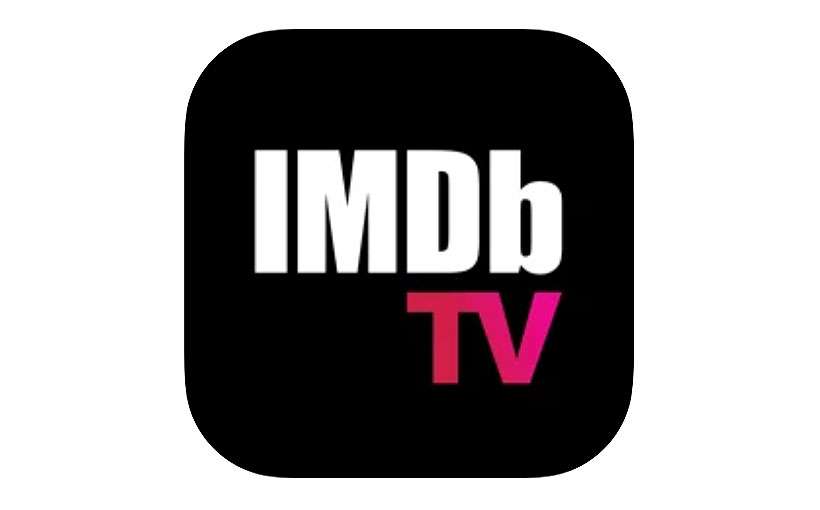 IMDb TV is a completely free streaming video service with thousands of shows and movies available on demand. No paid subscription is needed to access the content, although it is ad supported. Parent company Amazon contends that there are half as many advertisements on IMDb TV as there are on live television.

Amazon subscribers can also access IMDb TV on the Apple TV as a free channel in Prime Video. The service was originally launched a couple of years ago as Freedive for those keeping track. The library on IMDb TV constantly changes, with stand alone apps available for many platforms including iOS, Roku, Xbox, PlayStation, Chromecast. Amazon Fire TV, and several smart TVs.

IMDb TV takes advantage of a multi-year licensing deal with Universal, giving the streaming service access to Universal movies. In fact, IMDb will have early access to the studio's movies when they air elsewhere on TV.

Many popular TV shows are currently available on IMDb TV, including All in the Family, Chicago Fire, How to Train Your Dragon, Lost, Mad Men, Malcom in the Middle, and more. The service also offers IMDb TV original shows such as Alex Rider.

IMDb TV can be downloaded free on the App Store. Install requires iOS 14 or later and 50 MB storage.