Comcast announces Stream, a live TV bundle for your iPhone 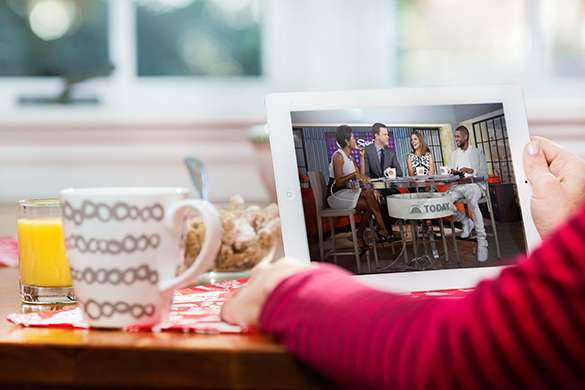 There has been a recent trend toward online only TV subscriptions, slimmer programming bundles and à la carte subscriptions. HBO launched its stand alone HBO Now a few months ago and Showtime recently followed suit. Earlier in the year Dish launched Sling, an online subscription service of 16 channels for $20 a month. Apple has a streaming TV service in the works that will supposedly include about 25 channels for somewhere in the $30-$40 per month range. Comcast has now entered the mix with today's announcement of Stream, an online subscription streaming TV service.

According to Comcast VP of Video Services, Matt Strauss, Stream is intended to meet the constantly evolving consumer demands, which include the ability to watch live TV on their phones, tablets and laptops whenever they want, wherever they are. As such, Stream will be available to Xfinity Internet customers and will offer "live TV from about a dozen networks - including all the major broadcast nets and HBO." It will also include access to on-demand content and a cloud based DVR. Subscribers will be able to view Stream on all of their portable devices, including iPhones, iPads and MacBooks (no word on Apple TV, but you can always stream to it from any of your iOS devices).

Stream will cost $15 a month, which is the same price as HBO Now, so switching over is a no-brainer for Comcast internet customers. It will go through beta testing in Boston where it will launch by the end of the summer. Chicago and Seattle will follow and then it should be available to all Comcast customers by early 2016.