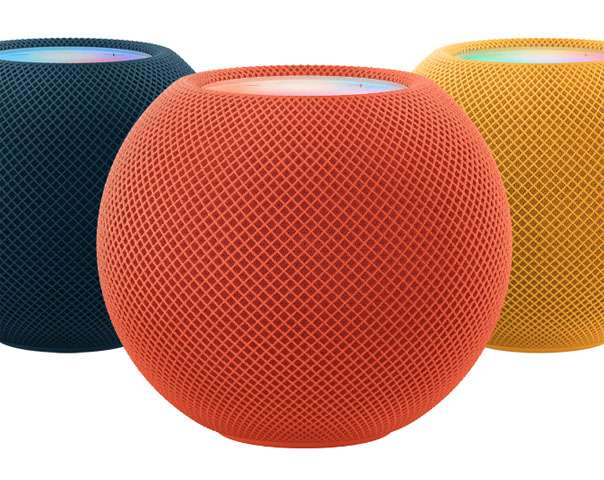 Matter is coming to the Apple TV, which provides compatibility with smart home devices conforming to the Matter smart home standard. Before installing HomePod Software 16 remember that beta software can have issues or bugs since it's not yet finished. As a member of the Apple Beta Software Program, you can report any issues or feedback directly to Apple.

As a member of the Apple Beta Software Program, you can take part in shaping Apple software by test-driving pre-release versions and letting us know what you think.

Get the HomePod Software 16 public beta

Before performing these steps, make sure your iPhone is running iOS 16 or your iPad has iPadOS 16 installed.