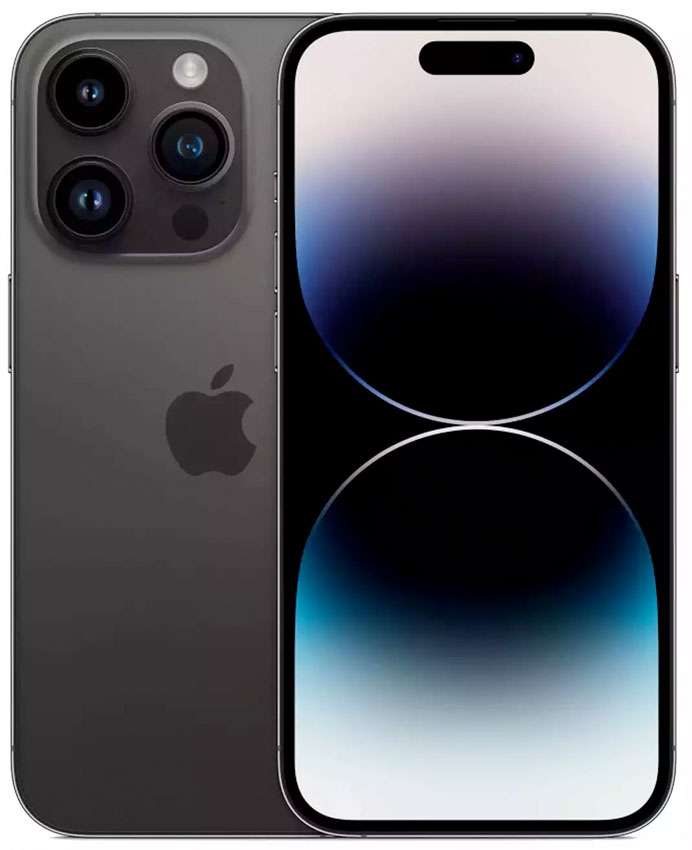 While the lines flash up on the display, they disappear quickly. Most cases of the issue look to be happening on the iPhone 14 Pro Max.

Apple has weighed in on the horizontal lines, and the issue is not hardware related. This means a future iOS update should prevent the lines from appearing via software. Users visiting the Apple Store with concerns about the horizontal lines have received feedback that diagnostics on their device are normal. The problem is said to be caused by drivers that need a patch.

It's possible only certain models of iPhone 14 with an LG display are affected, but Apple has not released detailed information. Some users have suggested the following fixes: