The floodgates on Apple Watch accessories are about to open. The question on everyone's mind is where can I get more bands for Apple Watch? Monowear has already been funded on Kickstarter, and plans to launch an array of Apple Watch compatible bands "for every occasion". 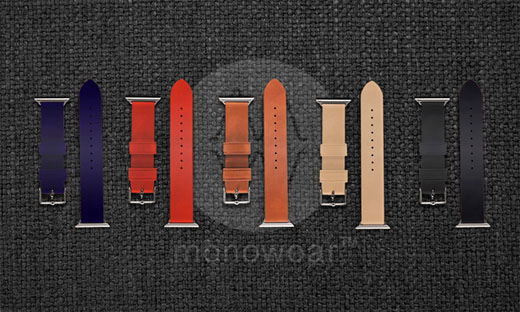 Nylon, leather, mesh and metal link options will attach directly to Apple Watch in two sizes, 20mm and 22mm to accommodate the smaller and larger Apple Watch case sizes. Pricing on Kickstarter puts the nylon band starting at $45. At the top pledge level, $135 brings two Monowear watch bands in any material. The manufacturers will need two weeks of tooling after the Apple Watch is released to start producing a variety of different band styles. 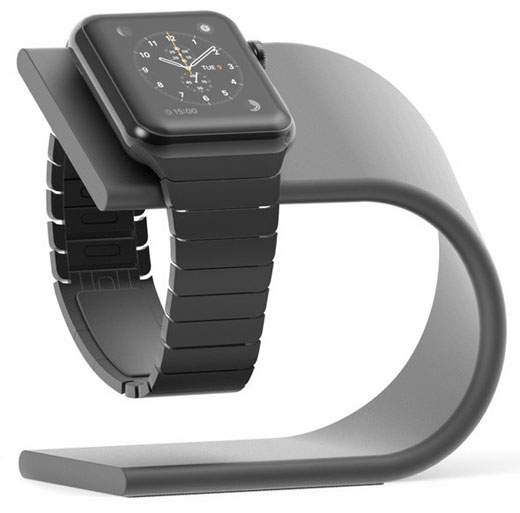 Apple has updated the World Travel Adapter Kit, changing the contents of the package and the price. Those traveling to Brazil will find a newly included AC adapter plug, making it possible to connect to Type N electrical outlets. This brings the total number of plugs in the kit to seven. 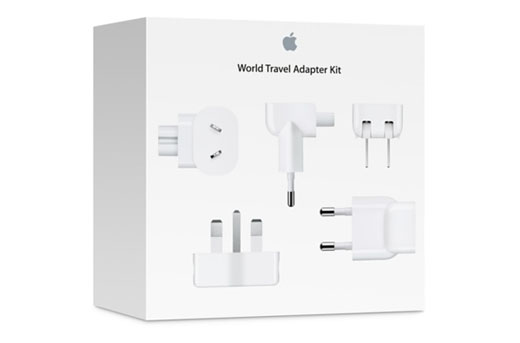 The price of the adapter kit on the Apple Store has dropped $10, reducing the cost of the new kit to $29. One reason for the lower price may be that Apple has stopped shipping a USB cable and power adapter in the box.

Apple offers a variety of AC plug adapters in the World Travel Adapter Kit. These plugs connect directly to compatible power adapters and Apple products, making it possible to use the devices in many different countries.

Here is a list of the seven AC plug adapters included in the Apple World Travel Adapter Kit, and selected regions using the plug:

Apple's World Travel Adapter Kit is designed to support many different Apple products and power adapters. The AC plug adapters in the kit directly attach to the power supply, making it possible to use Apple devices in many countries across the globe.

Here is a list of power adapters and Apple products that are compatible with the Apple World Travel Adapter Kit: