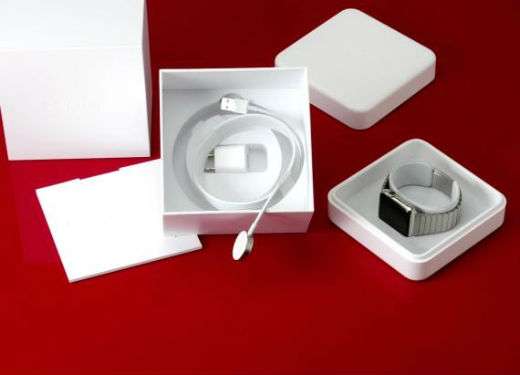 Apple (NASDAQ: AAPL) enthusiasts finally started receiving their orders of the highly anticipated Apple Watch last Friday, two weeks after the company started taking pre-orders for it. The watch is currently available for purchase online, but most models are backordered for several months. You won't find any at Apple's brick-and-mortar stores (though you can go in and try one on by appointment), but select high end boutiques in Europe, Asia and the U.S. have some of the more expensive models available for walk-in purchase. 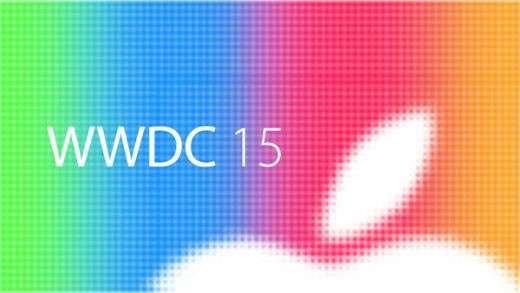 A week after Apple started taking preorders for the Apple Watch, sales are still going strong. KGI Analyst Ming Chi Kuo estimates that preorders will exceed 2.3 million, with 85% of purchases going to the Sport line. Despite current manufacturing difficulties with the haptic motor and AMOLED displays, Ming-Chi expects Apple Watch output to reach 2 to 3 million units per month by June. He believes Apple will sell 15 to 20 million watches in 2015. A Reuters poll last week found that about 6% of American adults plan to purchase the Apple Watch, which would equate to about 15 million sales.

With such high demand and limited production capacity, Angela Ahrendts wrote a memo to company employees saying that the Apple Watch will not likely be available for walk-in purchase at Apple's brick-and-mortar locations until June at

Among the more notable news items from last week, Apple began taking pre-orders for its highly anticipated Apple Watch at 12:01 AM Pacific time on Friday. As many pundits expected, the demand exceeded the initial supply and all models quickly ran out of stock, pushing estimated shipping times to 4-6 weeks for about half and to June for the other half. The pink band watch was even pushed back to July. The first unboxing video also emerged last week. Additionally, the Apple Watch became available for personal demos at many Apple Stores on Friday (by appointment), though it can only be ordered online. 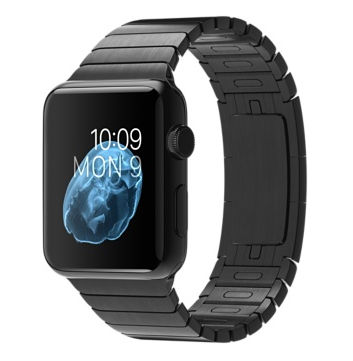 Also of note last week, Apple released iOS 8.3 on Wednesday. The upgrade features a new emoji interface plus several hundred new emojis, and the ability to change the ethnicity of the human emojis. Siri's voice was tweaked to sound more natural and she received several new languages. Message filtering for SMS/iMessages was introduced and a new setting allows you to download free

It hasn't been officially announced yet, but it came to light last week that Apple plans to launch a streaming TV service sometime this fall, likely in September. Details are scarce at the moment, but it is clear that Apple is negotiating with content providers including Disney/ABC, CBS, 21st Century Fox, Viacom and Discovery. Analysts believe the service will include around 25 channels and cost between $30 and $40 a month. Talks with Comcast (the parent company of NBCUniversal) have stalled, which some pundits believe could be problematic for launching the new service. 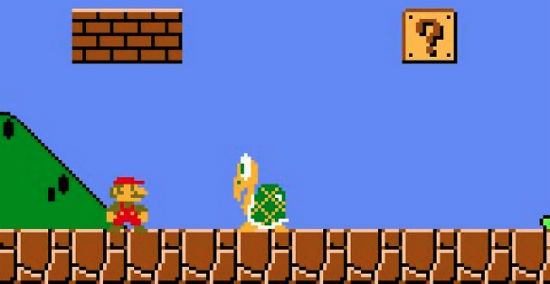 However, due to concessions it made during its acquisition of NBCUniversal, Comcast may be obligated to offer content to Apple. Under the terms, online video services are considered equal to cable companies; as such, Comcast is

The most notable news item from Apple last week was the company's announcement of its Spring Forward event. Invitations for the media event were sent out on Thursday. It will be held at 9 AM PT on Monday, March 9, at the Yerba Buena Center for the Arts in San Francisco. It is widely expected that Apple will unveil new details about the Apple Watch such as cost, battery life and whether or not it is waterproof; and announce an official launch date for the highly anticipated wearable. 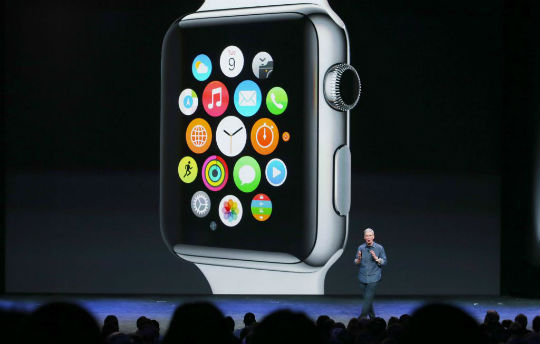 Though it wasn't directly Apple related, another big story from last week that affects everybody (more so in the U.S.), was the FCC's Thursday vote to enforce net neutrality. Service providers will be regulated as "common carriers" under the Communications Act, which means that they will not be allowed to speed up