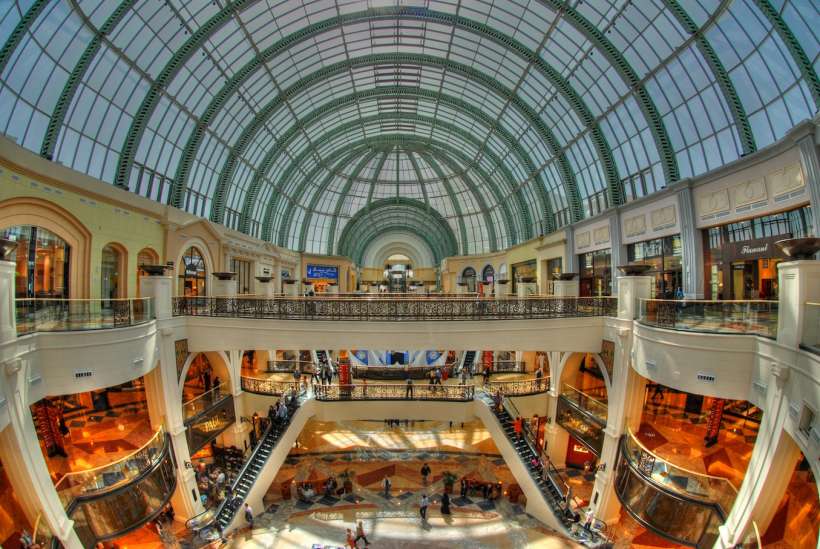 Apple seeded the 5th iOS 9.1 beta on Monday to both registered developers and the public. There is a second version of it specifically for the iPhone 6s and 6s Plus. iOS 9.1 is focused mostly on new features and compatibility with the new fourth generation Apple TV and the iPad Pro, which comes with a Smart Keyboard and Apple Pencil. It also includes Unicode 8, which adds several new emoji, including a middle finger, a unicorn head and a burrito among others. 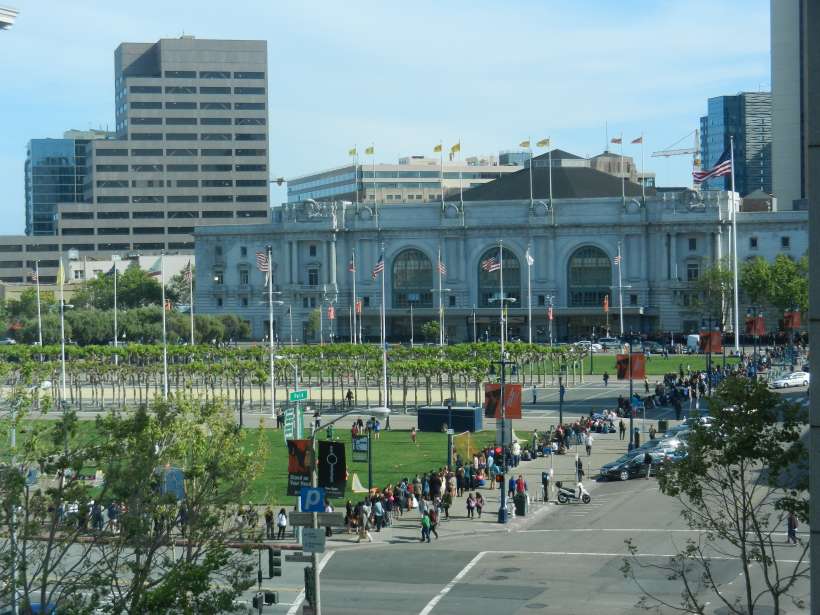 The big news last week was Apple's official announcement of the next generation iPhone event. In a media invite that read "Hey Siri, give us a hint," Apple confirmed that there will be an event at the Bill Graham Civic Auditorium in San Francisco on Wednesday, September 9th at 10 AM PDT. As expected, much of the news that followed came in the form of rumors about the new iPhone and Apple TV, which is also expected to be unveiled at the event. 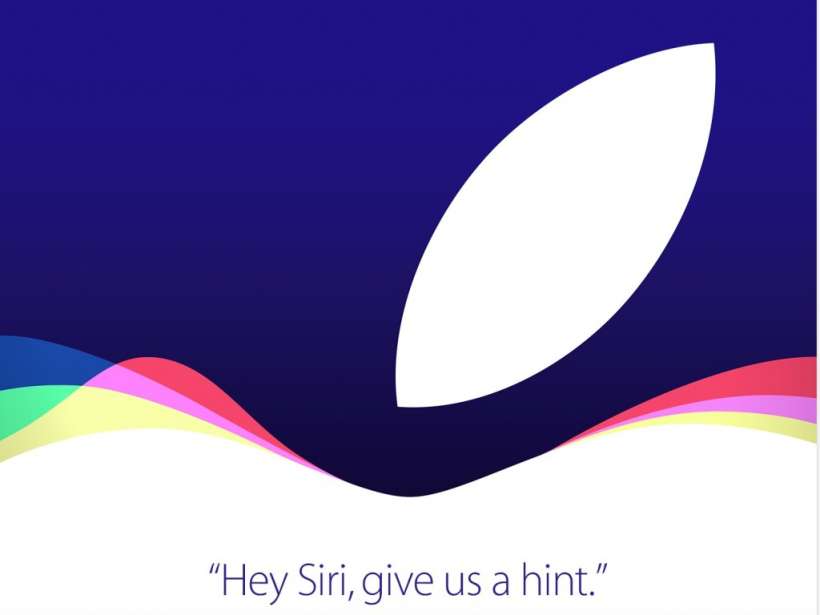 Apple has confirmed that its next-generation iPhone event will take place on Wednesday, September 9th at the Bill Graham Civic Auditorium in San Francisco, CA. The official media invite reads, "Hey Siri, give us a hint," and asks members of the press to join Apple at 10 a.m. PDT to watch the keynote live. Apple fans have also been invited to watch the press event live at apple.com. 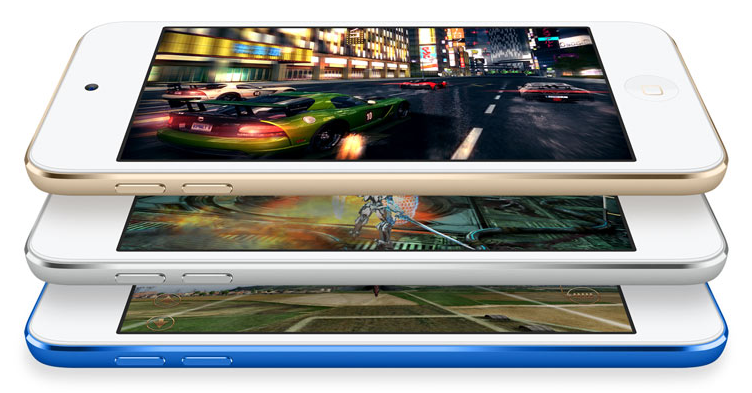 The iPod is still clinging to life, as Apple released its latest generation last Wednesday. In the brand's first refresh in two years, the sixth generation iPod Touch upgraded to a 64-bit A8 processor and an 8 megapixel camera. A 128GB model was added to the lineup and the device is now available in several new colors. The iPod nano and Shuffle are now available in new colors as well. The Touch starts at $199 for a 16GB model. 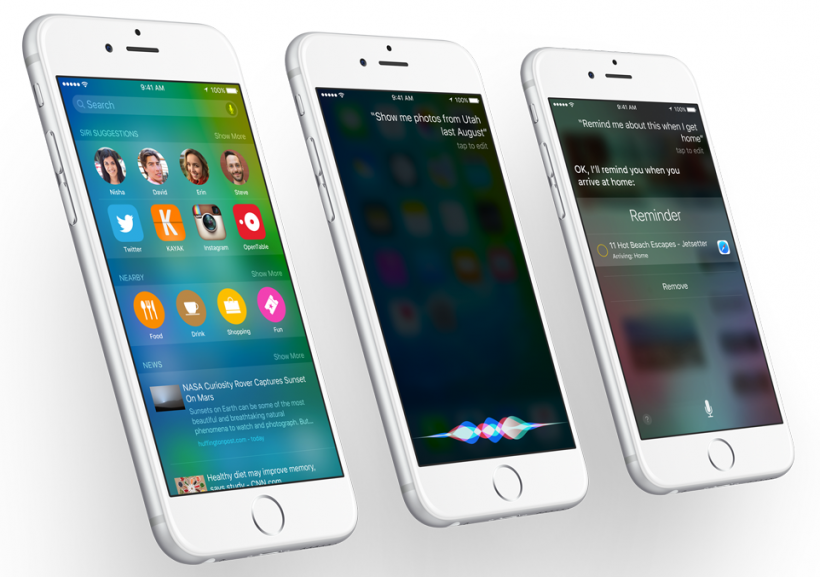 Last week was relatively uneventful compared to the previous week, in which Apple (NASDAQ: AAPL) launched Apple Music and Beats 1 as part of the iOS 8.4 update. There were several noteworthy items, however, including the first release of the public iOS 9 beta among others.