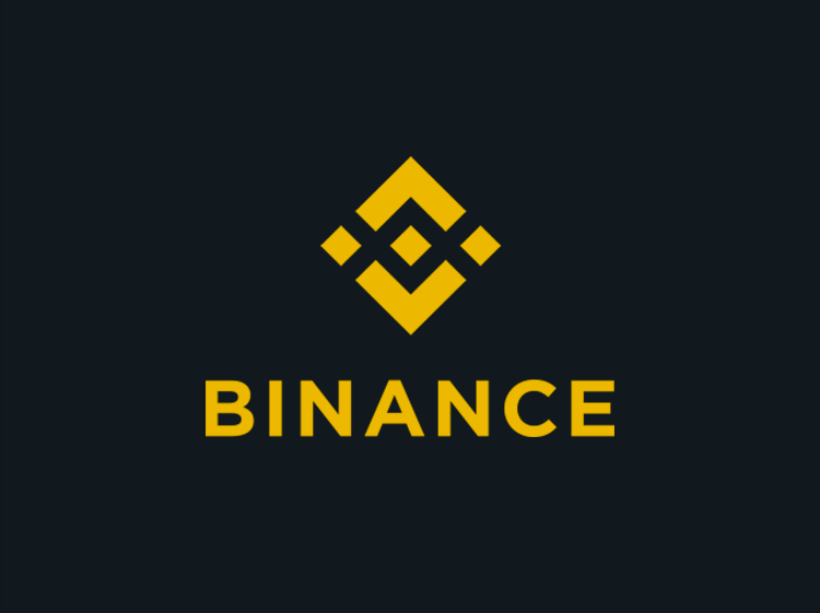 If you are relatively new to trading cryptocurrencies and you are in the U.S., chances are you started trading Bitcoin, Ethereum and Litecoin on Coinbase. While Coinbase is a great place to start because of its simple and intuitive interface, quick funding process and good reputation, it has a very limited currency offering. Currently one can only trade Bitcoin, Ethereum, Litecoin and Bitcoin Cash, though they plan to add more. For this reason, many opt for the bigger exchanges like Bithumb, Kraken, Bitfinex, etc. 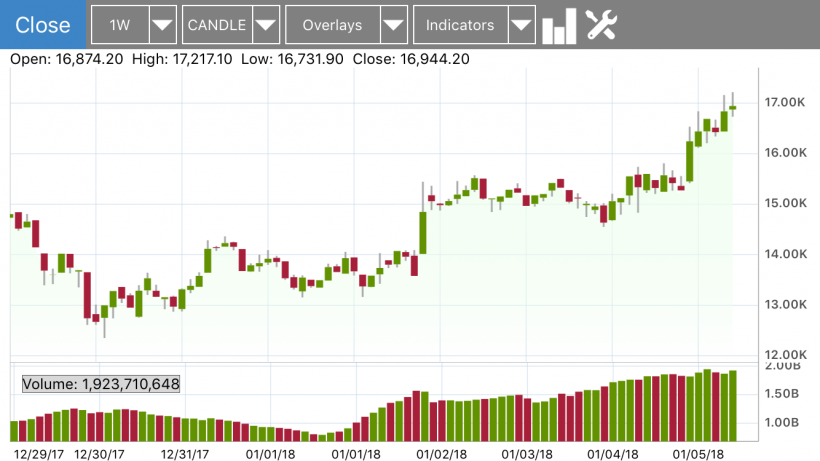 Unless you've been living under a rock for the past few months, you've probably heard about Bitcoin's skyrocketing price. The almost daily headlines have focused a lot of attention on the cryptocurrency markets and altcoins (alternative cryptocurrencies), and the masses are now rushing to find the next Bitcoin. While there may or may not be another Bitcoin, there is still plenty of potential in investing in cryptocurrency, as seen in Ripple's (XRP) 1000% jump over the past couple weeks.

In order to claim the $10 Coinbase signup bonus, you need to start the signup process via Coinbase's website, not the app. Don't worry, you can quickly switch to the convenience of the app once you've completed the first few steps, but you'll need to start with the web site.

It's just as quick and easy and you'll get $10 extra to help fuel your first trade.

Although there are numerous ways to buy and store Litecoin, many users are turning to the convenience of using online wallet via popular mobile apps.

The available options are constantly changing. Check our regularly updated guide, How to buy Bitcoin, Ethereum, Litecoin or Bitcoin Cash from your iPhone, for step-by-step instructions on how to start investing in Litecoin and other cryptocurrencies in minutes, right from your iPhone (or iPad). 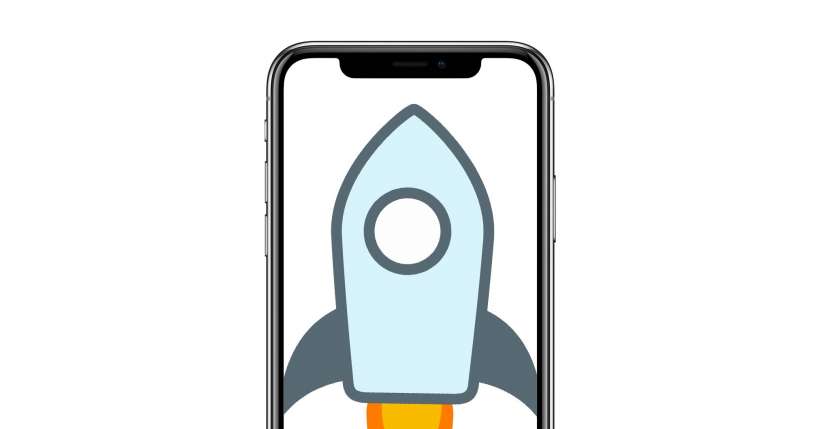 For the non-tech savvy, investing in Bitcoin, Ethereum and Litecoin can be accomplished in a matter of minutes. Most other currencies, like the wildly popular (and 2017's highest-growth coin) Ripple (XRP), take a bit more effort.