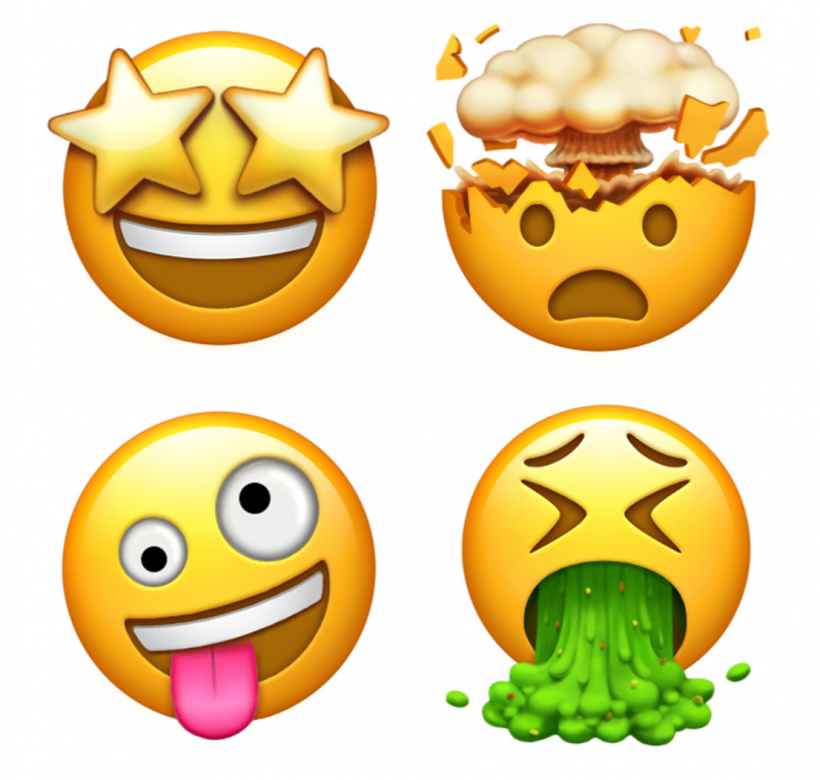 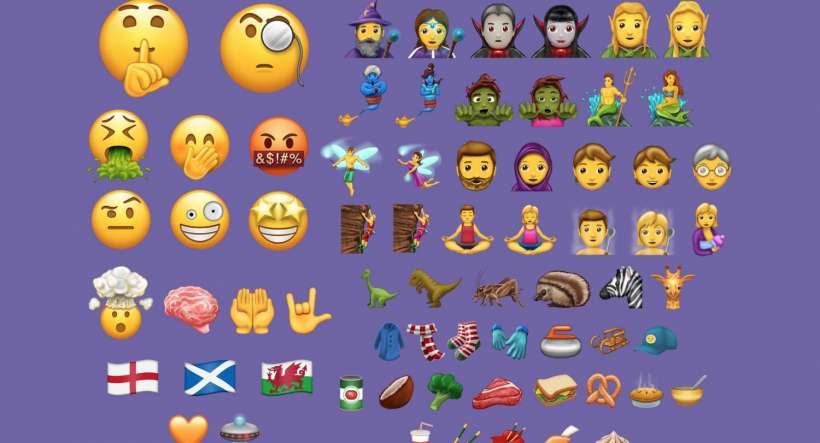 The Unicode Consortium today has released 56 new emoji characters to be added to Apple, Google or Microsoft devices. The new emojis include Vampire, Zombie, T-Rex and Face With Raised Eyebrow, which is also known as the "Stephen Colbert." 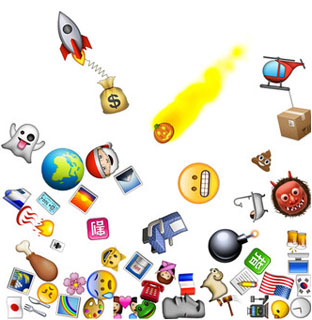