If your carrier pushes a carrier settings update, the iPhone will automatically prompt to install the update. Tap Update when the dialog box appears. 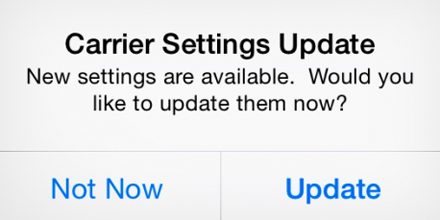 Carrier settings on the iPhone are stored in a file containing the configuration for cellular data and calling. Carriers, such as AT&T or Verizon, may include settings for calling, messaging, personal hotspot and other items in this file. 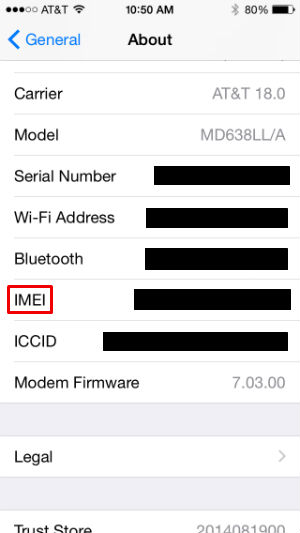 Once the SIM card is removed from the iPhone, you can see numbers stamped on one side of the SIM card, opposite the metal contacts. These numbers contain various information about the wireless carrier and your account. 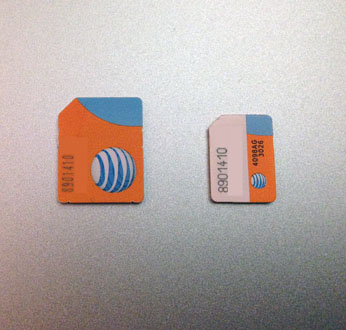 Up to 22 digits can make up this Integrated Circuit Card Identifier (ICCID). The ICCID is made up of several individual parts. For example, on an AT&T Mobility SIM card the first seven digits are the Issuer Identification Number (IIN):

Ever since the FAA has changed the rules around use of personal electronics such as iPhones, iPads and iPod touch devices, airlines have been lining up for approval from the agency. After approval, these devices can be used by passengers at all stages of flight in Airplane Mode. Previously, iPhones and the like were to be switched off until reaching an altitude of 10,000 feet.

So which airlines have gained approval from the FAA to change the rules? Here's the list: