Yes, the iPhone 4 can be purchased without a contract. Unsubsidized prices are at a $400 premium without an AT&T Wireless contract.

Users who aren't eligible for an upgrade may want to purchase the iPhone 4 at full price. Others may prefer the flexibility of no-commitment wireless service that allows for cancellation at any time without the $325 early termination fee. 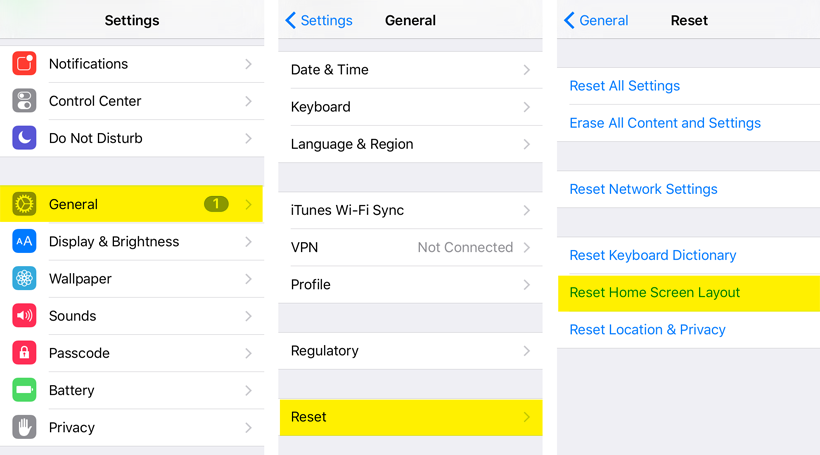 To reset the icons on your iPhone home screen to the factory default, follow these steps:

The most popular posts of 2009 show that demand for tethering on the AT&T network is strong despite a lack of official support. The following list focuses heavily on Apple's upgrades to the iPhone operating system and issues encountered by some users with firmware 3.1.

As always, there's heavy interest in jailbreaking every new iPhone OS. Another story that made the top 10 was the delay and subsequent launch of MMS in the US.

Back in the early days of the first generation iPhone, the iPhone was a liberal, open-minded hippie device that would learn any word you threw at it. The iPhone dictionary, like it does for most words now, would adapt to even the filthiest word you could muster after you had turned down its suggested correction 3 times. However, somewhere along the line -- Rupert Murdoch, the Waltons (of Wal-Mart, not TV), or maybe the people who own Blockbuster Video -- got a hold of the iPhone dictionary and blacklisted words they considered offensive.