It is that time of year when every retailer is vying for your shopping dollars by offering tons of "holiday" shopping deals, and plenty have already announced current and upcoming sales on Apple products and accessories. For example, Walmart, Best Buy, Target and Staples have all released previews of their Black Friday circulars with deals on iPhones, iPads and Beats products. 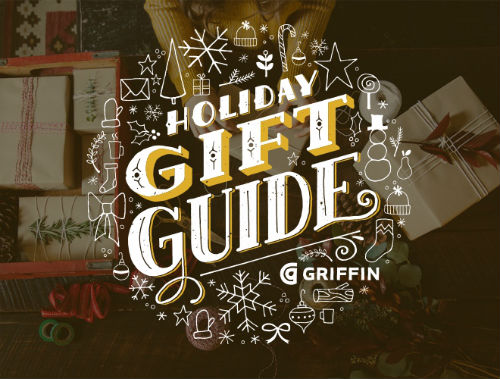 Walmart is offering select iPhone models at a discount plus giving away free gift cards with each purchase over its five day Black Friday event. Not every deal is available on every day, so you will want to check the Walmart Black Friday ad for your location. For example, the 16GB Wi-Fi iPad mini is $199 with a free $30 gift card during "Event #1" on Thursday, November 27.

Griffin Technology is offering $20 off its FastClip Armband for the iPhone 5/5s and iPod touch (5th generation). The armband is normally $20.99 meaning you can nab it for only $9.99 until February 2, 2014. Just use the promo code GETFIT at checkout to take advantage of the deal. 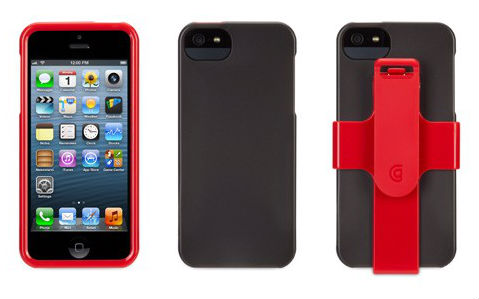 The FastClip is more than just an armband, it is also a hard case and features a built-in stand. The band itself is made from breathable stretch fabric and fits arms up to 19 inches. The FastClip also includes a clip so you can attach it to your belt or bag when you're not working out.

Maybe you've never heard of OBD-II. Simply put, this On-Board Diagnostic system is a computer found on cars built after 1996. Now the data collected by this computer can now be accessed by the Griffin CarTrip On-Board Diagnostic Computer Reader. But why would anyone need this data on their iPhone? 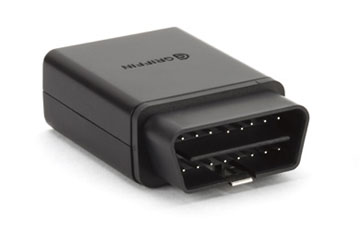 Well for one you can find out exactly why your "check engine" light is on by retrieving the code, even reset the lamp without going to a garage. This alone could save some money, but performance monitoring can help save gas, too.