Sony officially announced the PlayStation 4 on Wednesday February 20, 2013 in N.Y.C.. The console itself was never shown, and a vague "Holiday 2013" release date was given. But Sony did announce plans to release a "PlayStation App" for iOS and Android devices. The app will allow users to download companion maps on their iPhone or iPad to use while playing certain games. Players will also be able to download content on the go, or watch and challenge other players. The PlayStation Vita will also act as a "second screen". Much like the Wii U's GamePad controller, this will allows users to stream PS4 titles from their T.V. to play on the 5-inch PS Vita display. 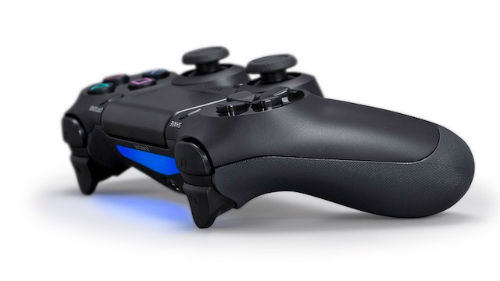 While Sony never actually unveiled the actual console, they did announce the system's specs, and gave the world a glimpse of the new controller. The PS4 is powered by an eight-core x86 processor and 8GB of RAM. The Bluetooth 2.1+EDR-equipped Dualshock 4 controller looks like past PlayStation controllers, but features a share button, three color LEDs and corresponds with the PlayStation Move depth-and-motion sensor to track player movement. The share button allows users to to stream live gameplay, and upload directly to social media sites like Facebook.

National Geographic has updated their first-rate World Atlas iOS app to version 3.0.1 and is celebrating the occasion by offering the software for free. iPad, iPhone and iPod touch users can grab a copy sans charge for a limited time. The download tops 203 MB so a Wi-Fi connection is required. 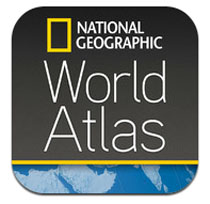 The World Atlas application features Retina display compatibility, a redesigned user interface and added features, along with National Geographic's impeccable research and cartography. All maps have been updated for 2013 and can be viewed in antique, classic, road map or satellite modes. Built-in measurement tools can be used to compute distances accurately.

Finally a simple way to add reminders and lists of tasks to the home screen on any iOS device. We've already covered the jailbreak tweak Reminders+ which allows reminders to be pinned to the lock screen. Now those with iPhones that are not jailbroken can enjoy similar convenience from a free app. 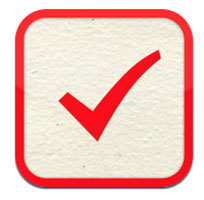 Task Paper (not the similarly named TaskPaper, which costs $4.99) can be installed from the App Store and provides a simple way to keep your reminders visible on the lock screen. The app works by creating your list of tasks using pre-set backgrounds or your own wallpaper, then generating a custom lock screen wallpaper containing all of the information.

Looking for a free, legal and advertisement-free way to stream your favorite music on the iPhone or iPod touch? HypedMusic version 1.0 provides just that, with a simple interface that can be synced using a Facebook account (or not). The app makes it possible to create playlists of your favorite tracks. 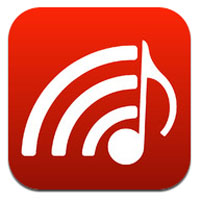 You will have to know exactly what you're looking for, since there's no way to browse for artists or songs. Search results are sourced from all over the web, and although sometimes a music server might not work well, available songs play just fine for the most part. Like other music apps, HypedMusic will play your tunes while running in the background.

Developers spend countless hours making the apps that iPhone owners take for granted. Some of those who don't believe that $0.99 is worth paying for now have one less option when it comes to pirated iOS titles. Hackulous has announced it will close its doors, and along with it the Installous jailbreak app has been shut down. 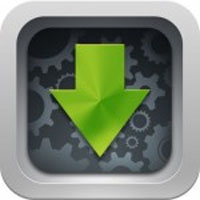 As MacRumors reports, several cases of piracy have forced developers to remove their apps from the App Store. In one example, Battle Dungeon could not sustain its server load due to missing revenues resulting from a 90 percent piracy rate.