There's no shortage of different ways to capture and share photos with the iPhone. One thing the camera cannot do is snap a light field photo. These images, pioneered by Lytro, can be refocused after they are recorded. Now with FocusTwist this capability can be simulated on the iPhone. 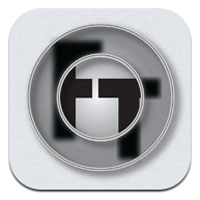 The app creates refocusable images by snapping several photos in a row, using different focus settings for each one. After they are combined by FocusTwist, you can share a link to the resulting image on Twitter. People viewing your work can then focus on different parts of the scene, much like the result of using a Lytro camera.

Apple has launched an update to its official Apple Store application for mobile shopping on iOS devices. Besides being able to research and purchase all of your favorite Apple products, the app now provides notifications that will let you know when you're eligible for an iPhone upgrade at the subsidized price. When you're ready to order your new phone, simply use the app to have it delivered to your doorstep. 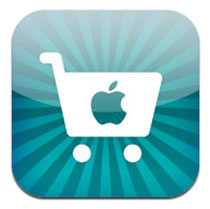 Other notifications have also been added, providing shipping information for orders and letting you know when your purchases have been delivered. As always, the Apple Store app makes it possible to order items and pick them up later at the nearest retail location. 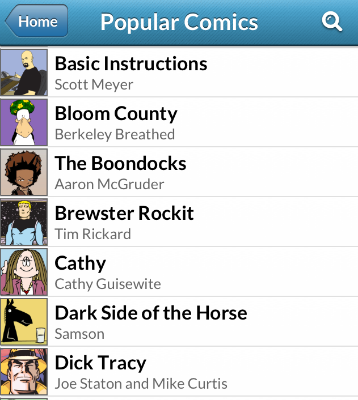 Facebook has released a major update to its iOS app, bringing several improvements to the iPhone and iPad. Chat Heads is one addition that has been adapted from Facebook Home on Android devices, which provides chat bubbles to help keep you in touch with friends from anywhere in the app. Other major changes have also been implemented in the latest Facebook. 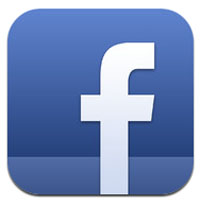 Stickers make sending messages more fun, making it possible to send a variety of graphics and emoticons. Many stickers are free, however there are also stickers that can be purchased directly through the app. Another major change is a redesign of the news feed, with a cleaner layout and larger text.

Google has updated the iOS YouTube app once again, this time to include access to live video streams for the first time. The user interface has also been improved to provide quicker access to new uploads in the "My Subscriptions" feed. YouTube fans will find the usual stability and performance improvements in version 1.3 as well. 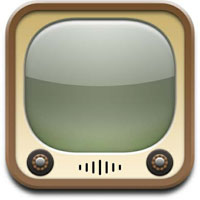 A video queue can be created using the new Add to TV feature, which will line up YouTube videos to play in the specified order. Videos added to the queue will be added to the end of the list, and once the video is started all of the items in the queue will play. Videos can also be removed from the TV Queue.