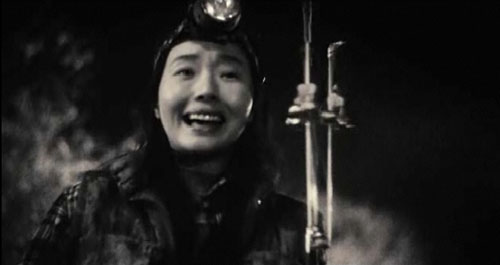 One of nine Korean films featured in the film festival, Night Fishing was funded to the tune of 150 million won (roughly $136k) by South Korea's exclusive iPhone carrier, wireless company KT. The experimental film took 10 days to record using the iPhone 4 and a crew of 80 people.

The PayPal iPhone app already makes it convenient to access your account and transfer money on-the-go. Two people can even bump iPhones to exchange currency between two accounts. Now PayPal will add check depositing capabilities to an impending app update.

By simply taking a photo of your check with the iPhone camera, you'll be able to deposit the money directly to your PayPal account. Of course PayPal isn't the first to launch this technology in an iPhone app. USAA Bank and Chase have both integrated check scanning into their mobile apps.