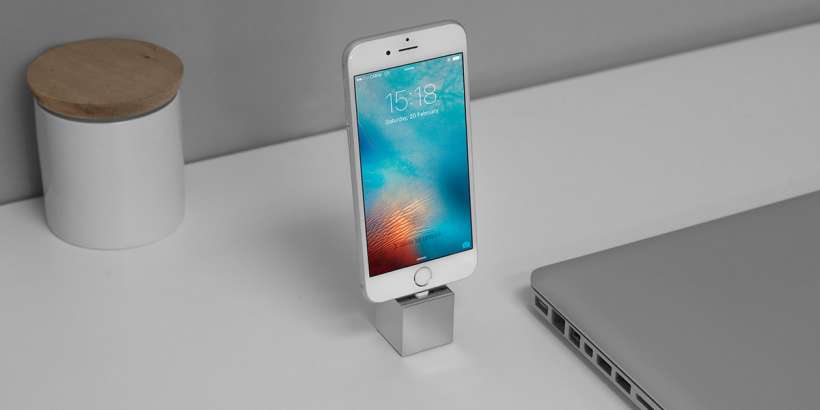 Q is a beautiful machine crafted iPhone dock for Apple fans looking for a simple way to charge their device. The minimalistic block is nothing more than a stainless steal cube combined with the original Apple Lightning cable. It is for iOS users who hate clutter but want a dedicated space on their desk, nightstand or other surface for storing and charging their iPhone.

The Q iPhone dock doesn't include any software or fancy features. It's just a clean looking cube that not only compliments the minimalist design of the iPhone, but will also add a bit of class to your office, den or even kitchen. 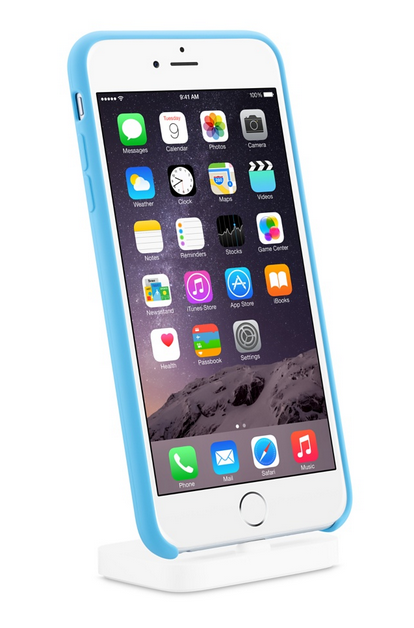 Apple has released an update to its official Lightning dock, making the accessory fully compatible with the iPhone 6 and iPhone 6 Plus. iPhone 5, 5s and 5c owners as well as those with an iPod touch sporting a Lightning connector can also join in the fun. Much like previous designs the iPhone sits upright when docked, and can be docked with Apple-designed cases installed.

There was a time when Apple sold iPhone docks, but with the iPhone 5 the company decided to leave the dock business to third-party accessory manufacturers. Fast forward to now, and Apple has decided to offer two different Lightning connector docks for $29 each. One will be designed for the iPhone 5 and 5s, while the other will fit the colorful iPhone 5c. 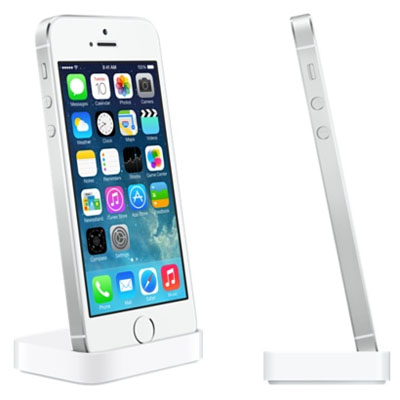 Made of white plastic, these new Apple docks look similar in appearance to the iPhone 4 and iPhone 3G docks, which are still available in the Apple Store online. The simple base connects via the Lightning port on the bottom of the iPhone, holding the device up. These updated Apple docks feature special audio porting for better clarity during speakerphone calls

Apple has recently been awarded a long list of patents related to the iPhone according to a report from Patently Apple. One of the most important is a patent detailing the user interface that iOS uses to display electronic lists and documents. It may not sound like much, but this covers a wide range of functions seen on many smartphones today.

Not only this, but a patent for a smaller dock connector looks similar to leaked parts and rumors suggesting that the next generation iPhone will sport a 19-pin connector. The iPhone 5 renderings above reflect an artist's conception of the port, which would shave valuable space off of the existing 30-pin connector. 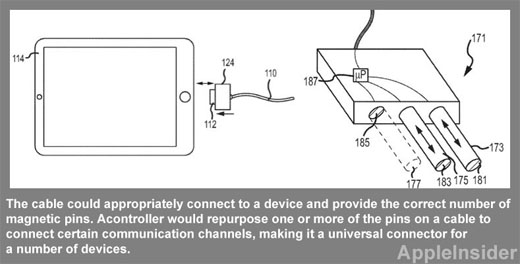