Most people are probably familiar with creating reminders with specific dates and times, like a reminder for a dentist appointment at 11:00 AM on Monday, or a reminder to go grocery shopping on Thursday. But there are a couple of other useful options aside from assigning a date/time to a reminder, including location-based reminders. These are especially useful for non-urgent situations like remembering to get something you left at a friend's house the last time you were there. Now you can set a reminder to notify you the next time you go to that friend's house. 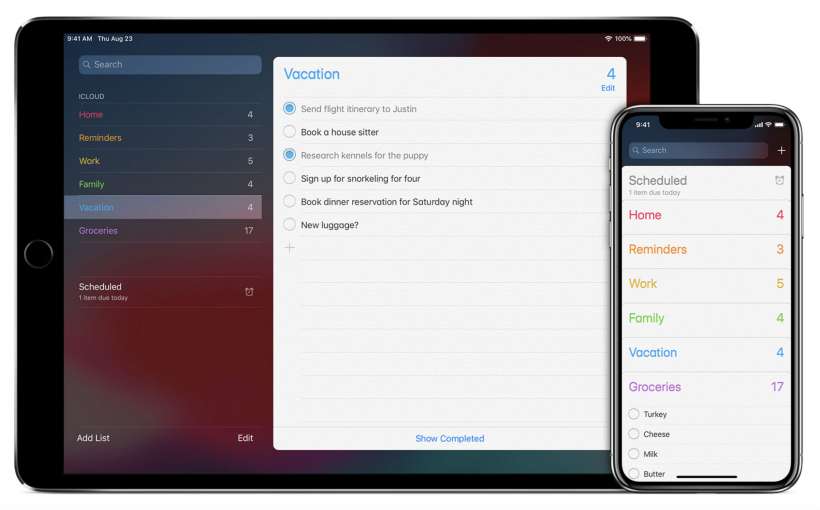 Reminders received a long overdue facelift in iOS 13 that not only improved its aesthetics and interface, but added several useful features as well. You can now group lists into categories and assign subtasks to reminders, as well as attach images and scanned documents to reminders. 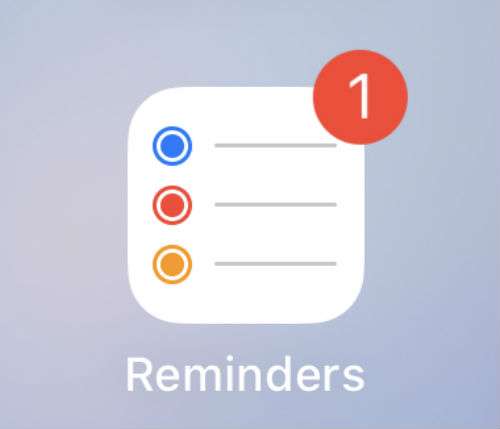 iOS 13 delivers a much needed overhaul to the Reminders app that includes a more intuitive interface, a daily morning notification of today's reminders (similar to your daily morning forecast summary), enhanced Siri suggestions and improved organizational tools. While reminder lists have been around for some time, the update not only allows you to group lists into categories (basically making a list of lists), but lets you assign subtasks to individual reminders as well. 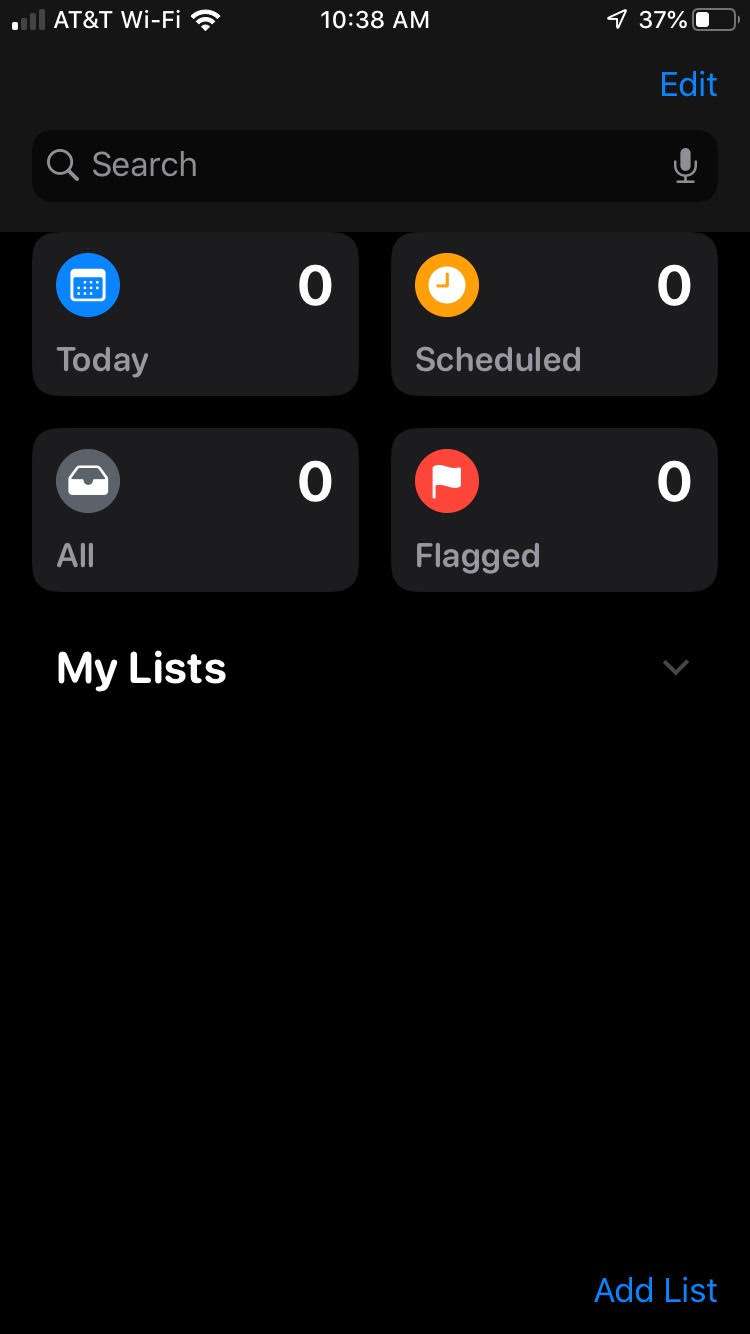 The Reminders app was given a complete overhaul with the release of iOS 13. The all-new design includes new features such as a "quick toolbar," enhanced Siri intelligence and Siri suggestions, the ability to add photos, documents, scans, and web links, and the ability to create tasks and grouped lists.

Tasks and grouped lists makes the Reminders app more useful by allowing you to add smaller tasks to larger groups. Say you wanted to do a little shopping, and you created 3 separate lists for the grocery store, Target and Home Depot. You could drag your 3 lists into one group titled Shopping and have them all in one place. Here's how to create a grouped list in iOS 13 and later: 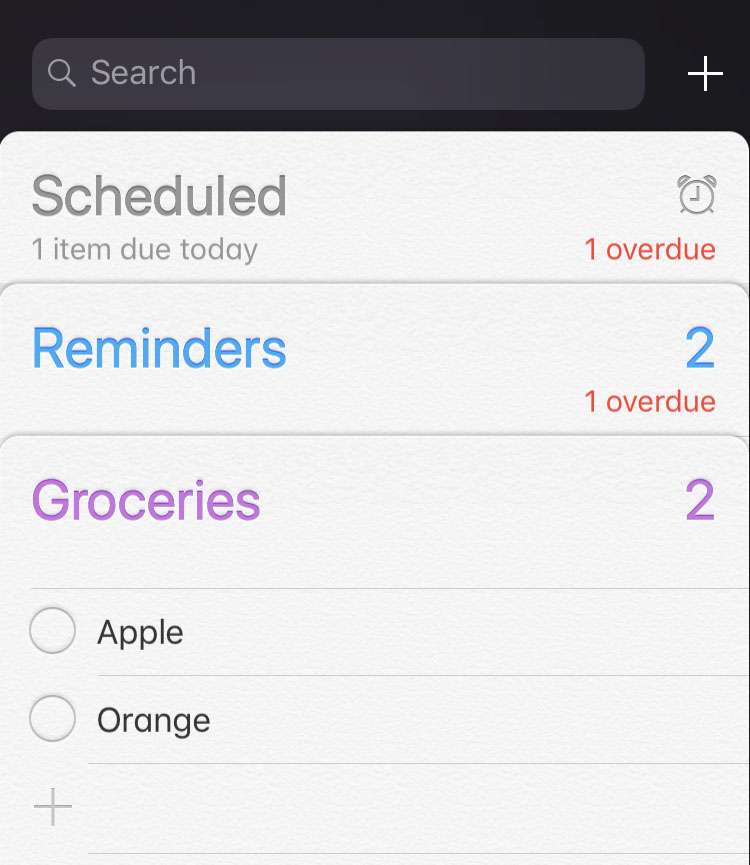 The Reminders app on the iPhone makes it possible to organize several lists of things you need to remember. Creating a new list in Reminders is relatively straightforward, since there's a giant plus (+) symbol right in the app. For users of Reminders, there will also come a time when lists must be deleted.