How to create new lists in Reminders 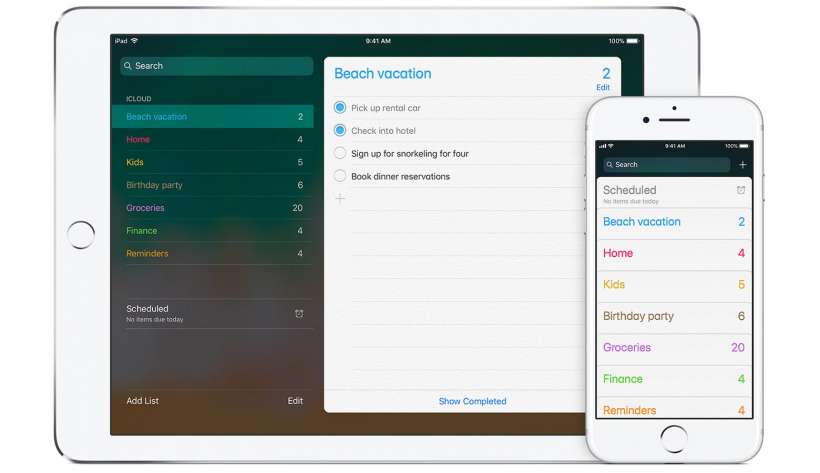 The stock Reminders app in iOS continues to improve. Apple has added many features including geofencing and Siri integration to the built-in app for lists on iPhone. Many users don't realize there's an easy way to organize their reminders into separate lists. Reminders supports multiple lists that can be synced over iCloud. Setting up multiple lists all begins with creating a new list. 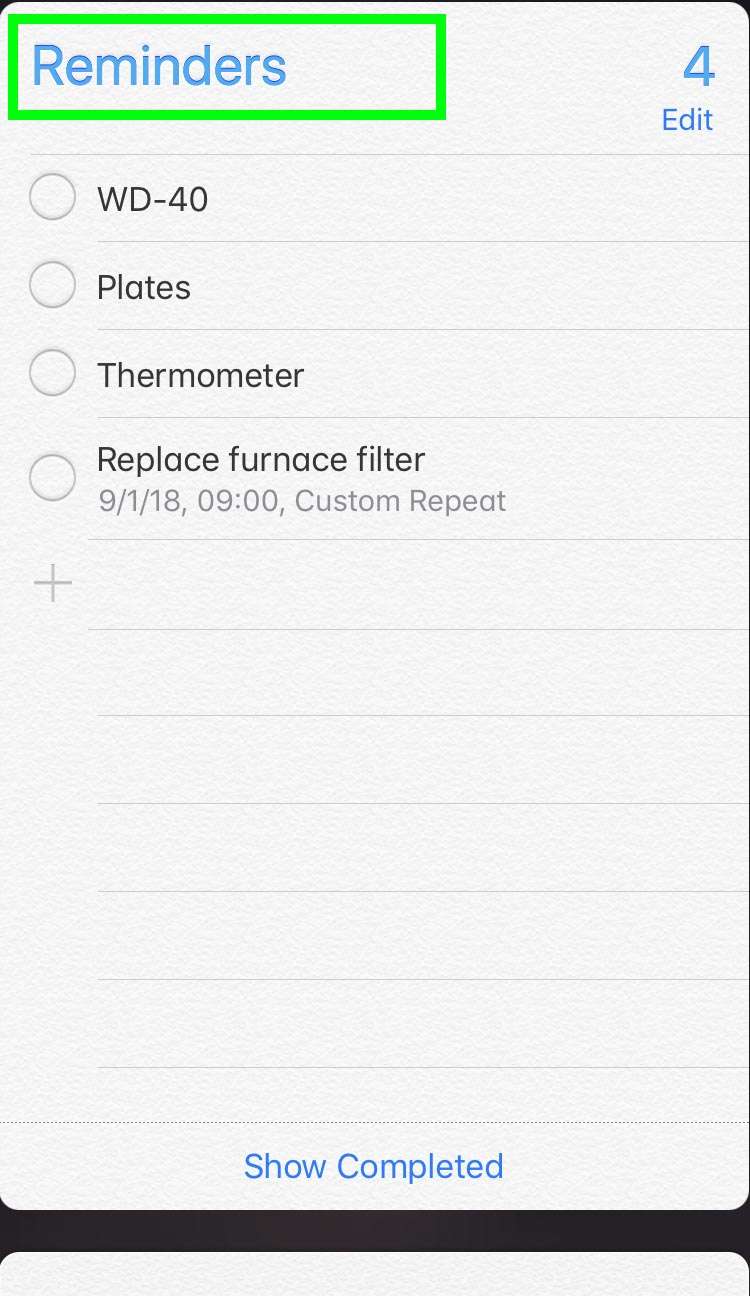 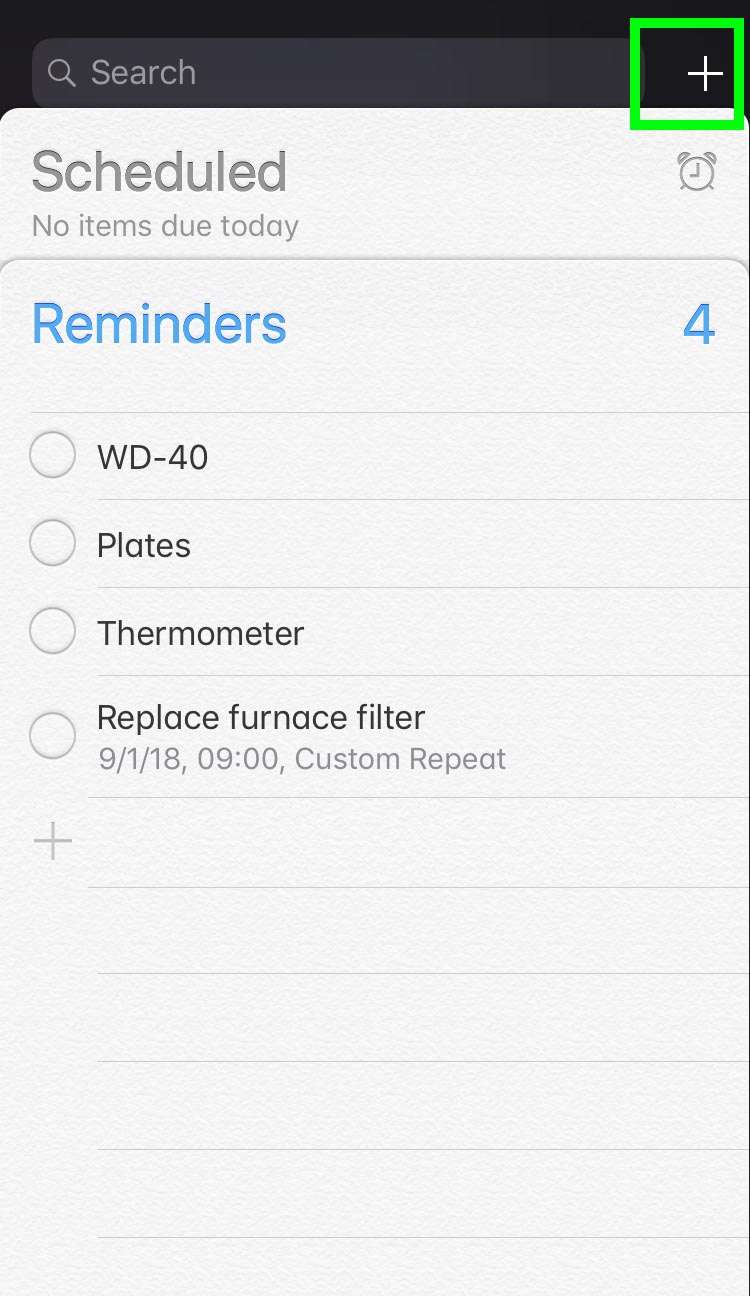 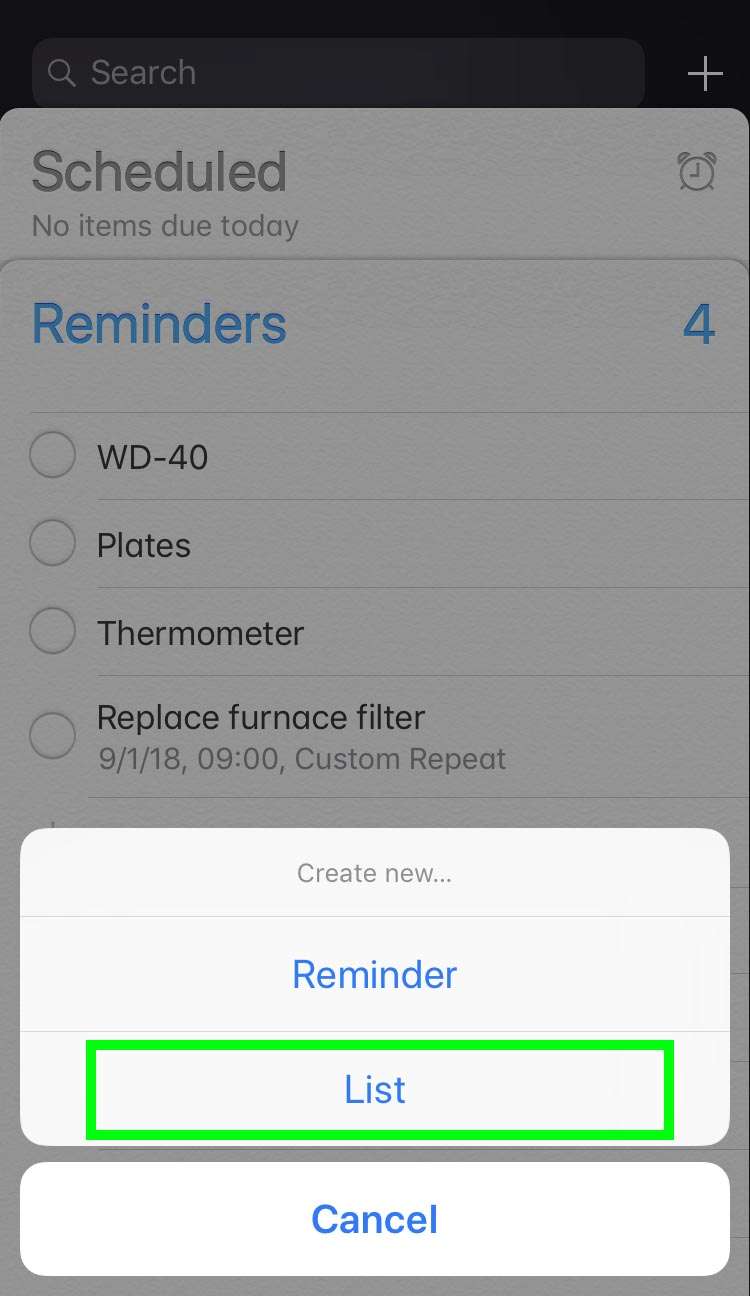 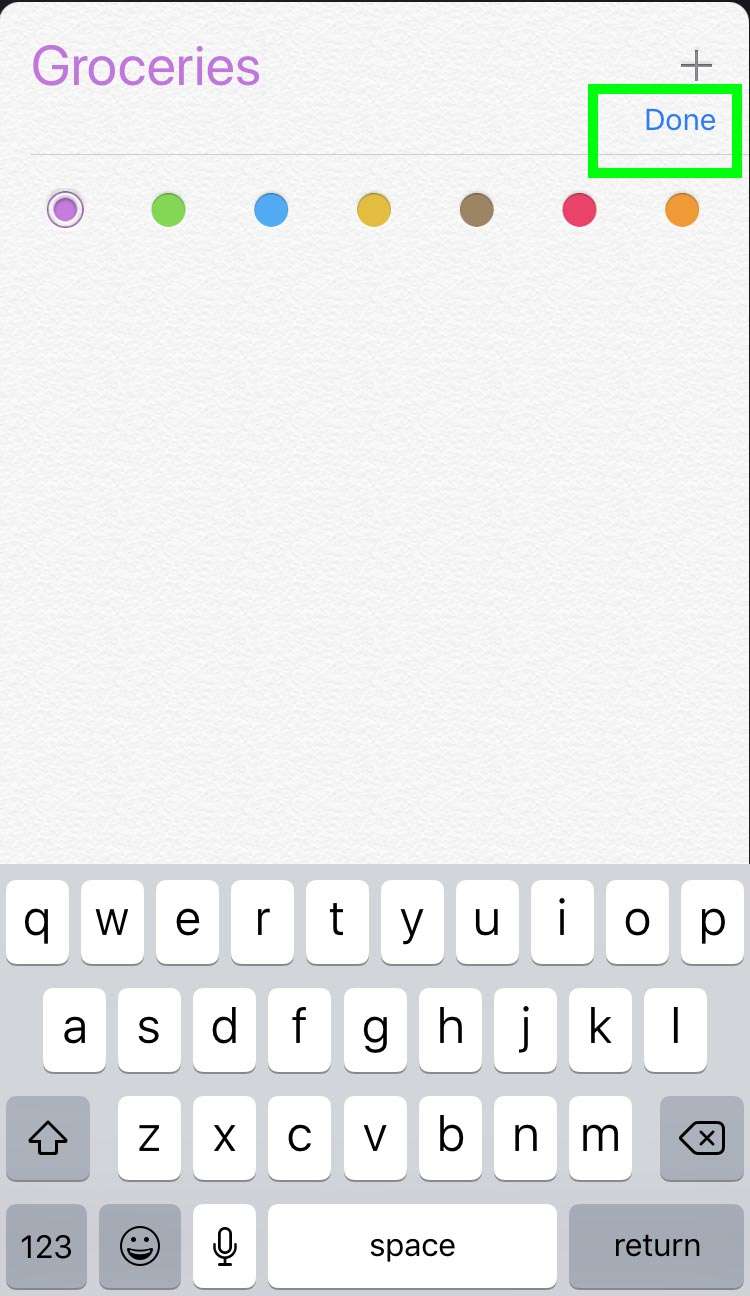 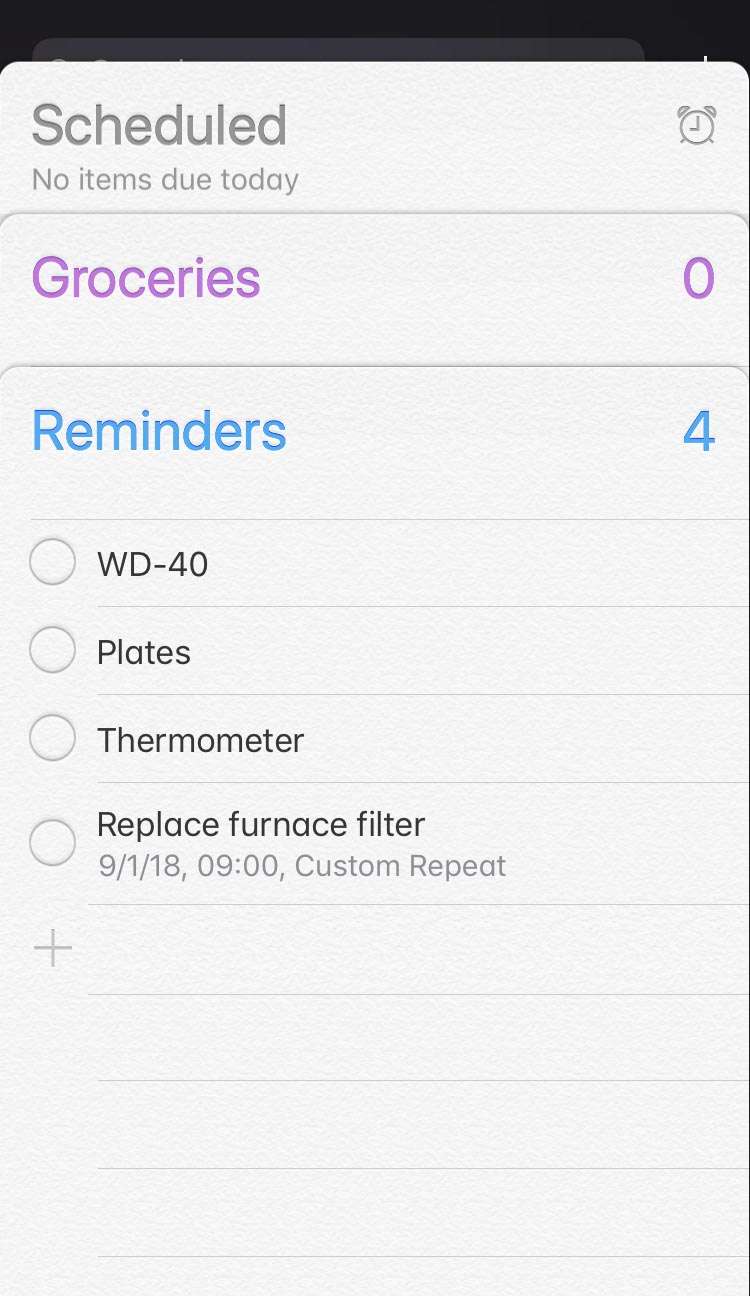 Repeat these steps to create as many lists as you might need to organize all of your reminders and to-do items.