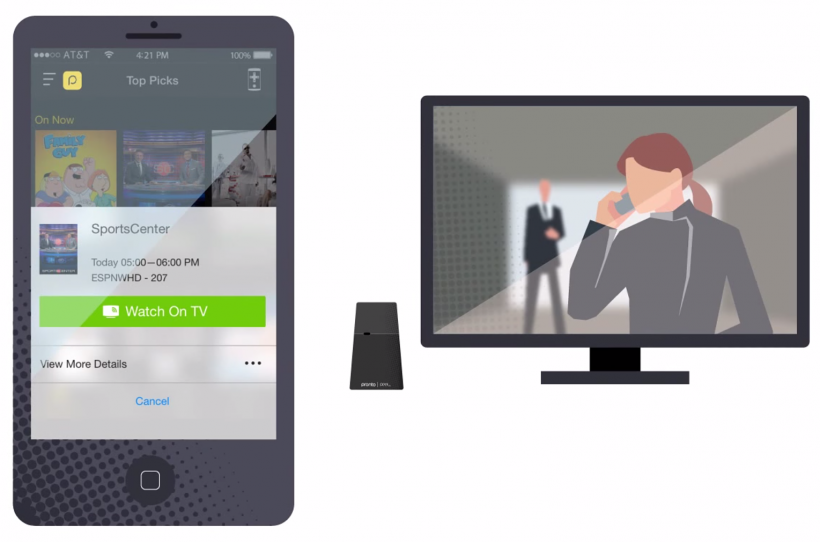 Soon a long list of devices throughout the home and auto will be remotely controlled. While many are already accustomed to using iPhone and iPad apps for remote control, Apple Watch adds a new dimension of convenience. TV remotes in particular can be eliminated thanks to the Apple Watch. Here are a few different ways that Apple Watch owners can guide their viewing experience directly from the wrist.

There's no shortage of things you can do with your iPhone or iPad these days. Now Griffin has released a brand new toy for remote control enthusiasts who happen to have an iOS device. The MOTO TC Monster is the second AppPowered vehicle launched by the company. This monster truck can be controlled directly on the touch screen with a free app.

Griffin previously released the HELO TC Assault helicopter, which is also app controlled from an iOS device. Unlike the MOTO, which uses Bluetooth to connect to the iPhone, the HELO uses a special Flight Deck adapter that beams infrared signals to the helicopter in flight.

Apple has updated the Remote app for iOS devices to version 2.1. Now this iPhone remote control works with AirPlay and Internet radio stations to enhance your home entertainment system. Remote can be used from anywhere on your Wi-Fi network to control video and TV or movie rentals from iTunes streaming to your Apple TV with AirPlay. 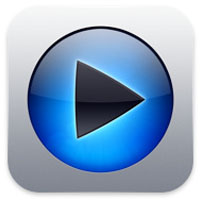 Playlists, songs and albums can be chosen from your iTunes library without sitting in front of your computer. Typing is easy using the iPhone on-screen keyboard, which saves time instead of clicking individual letters on the Apple TV screen.