Yes, when Stream Saver is enabled on a phone line this feature will carry over when roaming internationally. Content recognized as video by AT&T will be throttled automatically whether an international package has been activated or not. 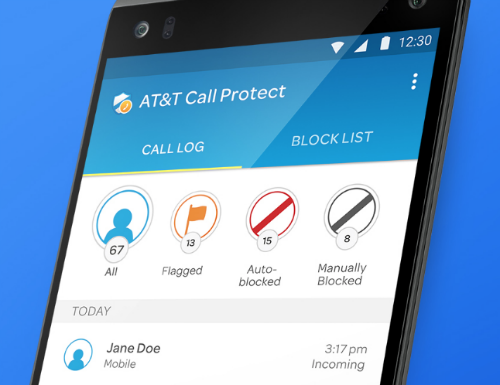 Despite the iPhone's ability to block individual numbers from calling, spam and fraud calls remain as big a nuisance as ever. AT&T's Jeff Bradley, SVP Device and Network Services Marketing, recently addressed the issue: "Nuisance calls are an industry-wide problem that unfortunately affect many people... 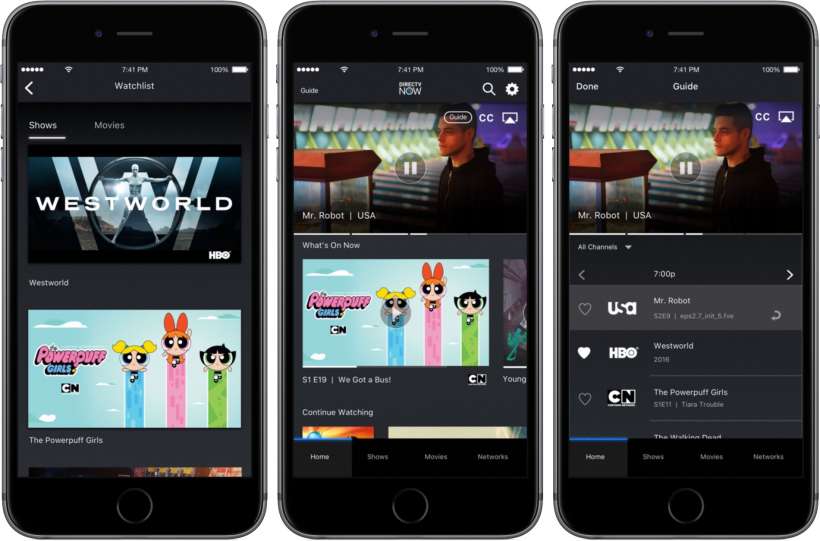 On Monday, AT&T announced its new streaming service called DirecTV Now. The new service offers a variety of subscription tiers that allows users to stream live channels and On Demand movies and television shows. The four tiers include basic cable options, such as ESPN, FX and Cartoon Network. Plans start at $35 a month and go as high as $70 a month for over 120 channels. Users can also add HBO and Showtime for an additional $5 a month, and can get a free Apple TV by committing to three months of any pricing tier.