What is the iPhone 6s Mini? 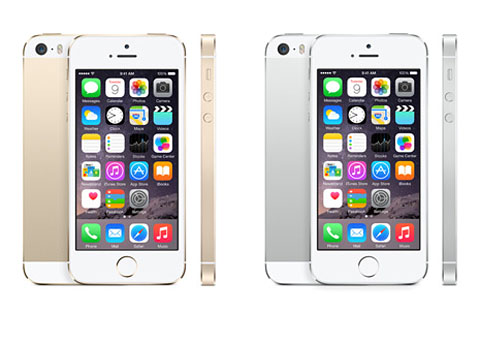 In addition to the iPhone 6s mini prediction, Arcuri's sources have verified that a larger, 12.9-inch iPad Pro is in the works. Should these rumors prove to be true, the 2015 Apple lineup of new mobile devices will suit even more individual preferences for screen size. After all, there are still iPhone fans who prefer the 4-inch, one-handed design of the iPhone 5.