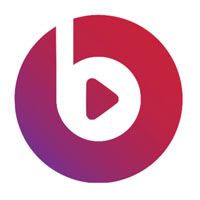 Apple is rumored to be launching a new streaming music service with iOS 8.4, which would be based on Beats Music, acquired by Apple in 2014. It's also possible that iOS 8.4 will never see public release, and that any updates to iOS will be rolled into iOS 9.0 instead.

Why doesn't my iPhone 6 backup and I cannot get it connected to WiFi?