Many jailbreak tweaks are designed to make iOS even more convenient than the stock version. BrightPlayer is one such tweak, which adds brightness and rotation lock controls right where you need them, in the video player. 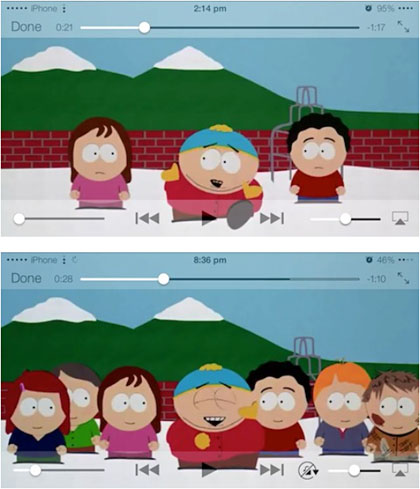 Finding that rotation lock is engaged when playing a video could mean stopping playback, navigating to the right toggle, and turning rotation lock off. Brightness can be even more inconvenient, since a dark display means playback won't be visible.

BrightPlayer changes all this, bringing these controls directly to the playback screen. Once installed, a brightness slider appears next to the playback controls. The tweak has only one toggle in settings, Show Orientation Lock Button.

BrightPlayer is available on Cydia from the BigBoss repo for free. Jailbreaking iOS 7.1.x is now possible with Pangu. Check here for instructions on how to jailbreak iOS 7.0.x with evasi0n 7. You can also find out how to purchase and install Cydia tweaks with this guide.