Nintendo announced on Tuesday that the company had teamed up with Japanese game developer DeNA to develop games specifically for mobile devices. CEO Satoru Iwata told Time that Nintendo would develop most of the games in-house while DeNA would handle the “service side of things." Iwata also said Nintendo is leaning towards releasing freemium titles, but the company is considering all options and pricing may be decided on a game-by-basis. You can read Iwata's entire interview with Time here. 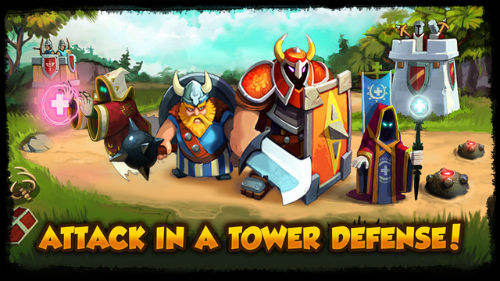 Blizzard is now accepting pre-orders for its second Hearthstone adventure Blackrock Mountain. Players who pre-order the full campaign for $24.99 will receive the Molten Core card back.

Here are this week's most noteworthy games, apps and jailbreak tweaks released to the App Store and Cydia through 03/15/15 to 03/21/15. Apple's Free App of the Week is Dark Echo. The game will be free on the Apple App Store until 03/26/15. Don't forget to follow us on Twitter and Facebook to keep updated on all the latest iPhone and iPad news. 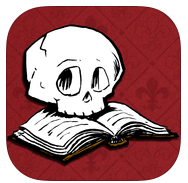 Satirist Ryan North's (Dinosaur Comics) choose-your-own-adventure based on William Shakespeare's Hamlet is now available in app form. To Be Or Not To Be allows you to play as Hamlet, Ophelia or Hamlet Sr. as you travel through time, fight pirates and discover sweet art. The game also includes a HAML-O-METER so you can see how close you stuck to the source material. 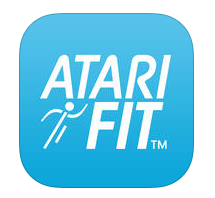 Atari's new fitness app rewards users with classic games for working out. The app features over 100 exercises that users can complete to earn coins. These coins can then be spent to unlock Atari classics such as Pong and Centipede to play on your smartphone or tablet. The app also includes support for Apple's Health app and Leaderboards, Runkeeper, Facebook, Twitter and Walgreens Balance Rewards. 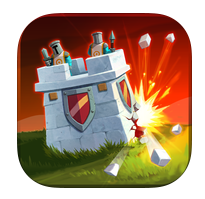 In Ambush players can choose to protect their lands in a traditional tower defense scenario, or they can can choose to play offense and rush other players' defenses. The game features 20 different towers and battle units to command, Heroes and 5 land types to protect and mine.