Only one quick note before we get to this week's new releases, the award winning photo editing app, Pixelmator, is now available for the iPhone. The app has also been updated with a ton of new features, improvements and bug fixes, and the update is free for previous owners.

Here are this week's most noteworthy games, apps and jailbreak tweaks released to the App Store and Cydia through 05/24/15 to 05/30/15. Don't forget to follow us on Twitter and Facebook to keep updated on all the latest iPhone and iPad news. 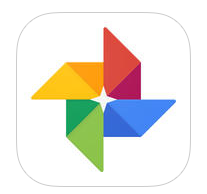 Google Photos is a new cloud photo service with unlimited storage, automatic backups, quick editing, sharing tools, facial recognition and more. You can store as many photos and videos as you want, as long as you don't mind changing the quality. Google Photo only saves images at 16MP and video at 1080p or less. 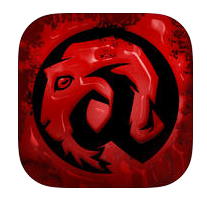 The popular dungeon crawling PC game from QCF Design has been ported to the iPad and Android tablets. In the game players fight through randomly generated dungeons while collecting spells, items, and loot. Players can also earn gold to upgrade their kingdom. The iPad version includes all the Enhanced Edition content, and it allows you play across all devices using your Desktop Dungeons account. 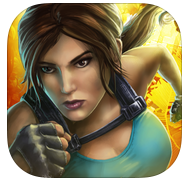 Can Lara Croft make endless runners interesting again? According to early reviews, she can and she has. A lot of time and detail was put into Relic Run and fans have taken notice. The game features parkour moves so you can "create death-defying last minute escapes", vehicles and the ability to shoot stuff when running isn't enough. 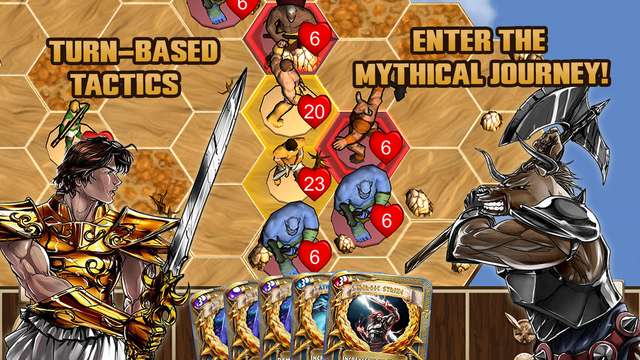 - IneffectivePower (repo: cydia.angelxwind.net) Fixes the Unicode of Death bug
- CustomNotificationSound (Free) Customize third-party Notification sounds
- SwishSwitcher (Free) Plays a sound when you kill an app in the App Switcher
- StopAutoDelete (Free) Stops you from accidentally deleting entire words
- NoNotificationsText (Free) Change the "No Notifications" text in the Notifications tab
- PrefSafety (Free) Disables the 'Reset All Settings’ and ‘Erase all Content and Settings” options in the Settings app