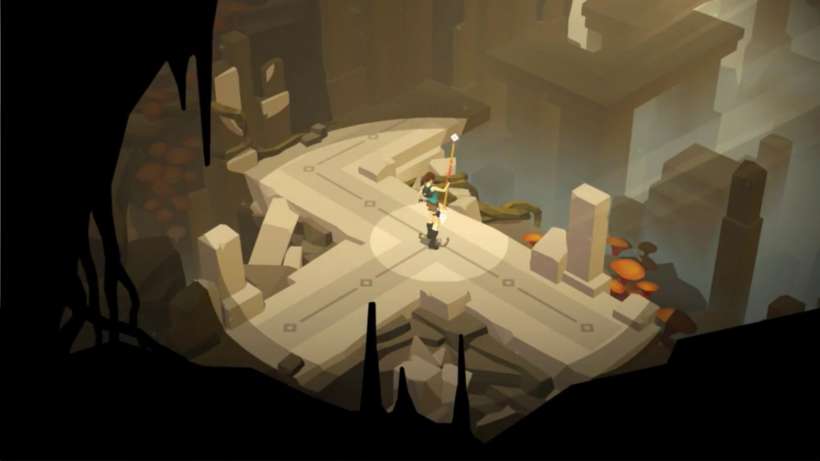 Following in the footsteps of Hitman Go, Square Enix Montreal is working on Lara Croft Go. The official YouTube description describes the game as, "a turn-based puzzle experience set in a long-forgotten world, delivering gorgeous visuals, a mesmerizing soundtrack and challenging gameplay". Laura Croft Go will be available on smartphones and tablets "later this year".

Square Enix also announced that Final Fantasy VII will be ported to iOS devices. The mobile release will not be the remake of the game, which was also announced at E3 2015, instead it will just be a port of the original PlayStation release. Square Enix did not announce a price or release date.