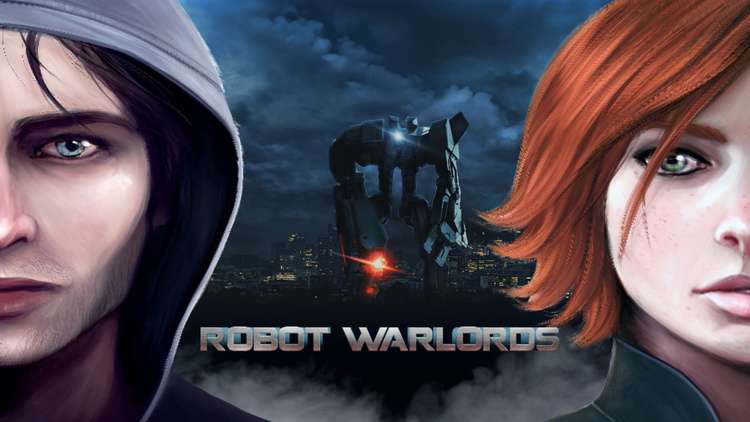 The endless runner Robot Warlords is now available on the UK App Store. The game is based on Jon Wright’s sci-fi film Robot Overlords. In Robot Warlords, players must escape robot invaders by running through city zones while dodging obstacles and enemy attacks. Players can also collect power ups to hack their enemies, blow them up and shut them down. Here's the trailer for the game:

Robot Warlords will be available worldwide on Android and iOS on August 27th.

Robot Overlords is currently available for sale on DVD through Amazon.com or download via iTunes in both the US and UK. The film stars Gillian Anderson and Ben Kingsley. Robot Overlords takes place in the near future on a robot conquered Earth. The movie follows a boy named Sean who joins a resistance to overthrow Earth's robot invaders.