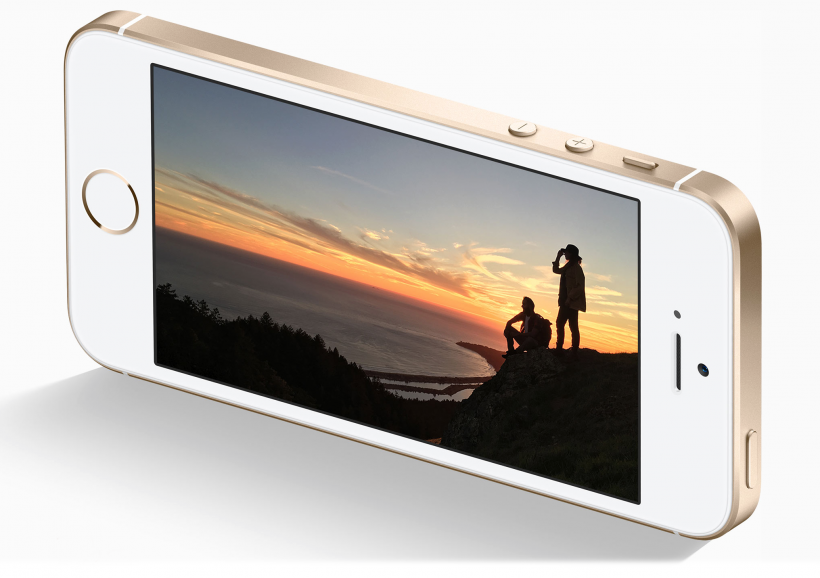 Apple celebrated its 40th anniversary last week, highlighting a history of innovation since its founding on April 1, 1976. As the company marked this milestone, investors and Wall Street analysts digested the iPhone SE release and the US dropped its encryption case against Apple. On the software front, iOS 9.3 was updated to fix a web link bug, and Nintendo released its highly-anticipated Miitomo app. Here are some top headlines from the week in Apple.

Those holding Apple stock (NASDAQ:AAPL) saw share prices jump last week, closing on Friday at $109.99. Wall Street analysts reacted positively to the iPhone SE release, maintaining cautious optimism for the device's impact on iPhone sales. The aggressive starting price of $399 surprised many Apple watchers. Teardowns of the iPhone SE revealed a mixture of parts from the iPhone 5, iPhone 6 and iPhone 6s making up the device, which may reduce profit margins compared to Apple's flagship iPhones.

After acknowledging issues with iOS 9.3, Apple has already rolled out a fix. This minor iOS 9.3.1 update corrects problems some users were having after tapping on links in Safari and other apps. Despite a rocky start, iOS 9.3 has been called the most stable iOS release in years by app analytics company Apteligent. The latest firmware from Apple has a lower crash rate than all active iOS builds at just 2.2 percent.

US drops case against Apple

The US Justice Department officially withdrew its court order in the ongoing encryption battle with Apple over a San Bernadino shooter's iPhone 5c. The latest filing states that the "government has now successfully accessed the data stored on [Syed] Farook's iPhone and therefore no longer requires the assistance from Apple Inc." Reports indicate the FBI may have received assistance from Israeli software developer Cellebrite to access data on the device.

Apple released a statement on the dismissal, reiterating its stance that "people in the United States and around the world deserve data protection, security, and privacy. Sacrificing one for the other only puts people and countries at greater risk."

The highly anticipated Miitomo app for iOS has launched on the App Store. This communication app makes it possible to create a mobile Mii character or import an existing character from your Wii U or 3DS. Once created and customized, you can interact with other players using your Mii. When it comes to participating in My Nintendo Missions and earning Platinum Points, Miitomo must be synced to a Nintendo account.