Two free strategy games for your iPhone or iPad: Warlords and The Mars Files 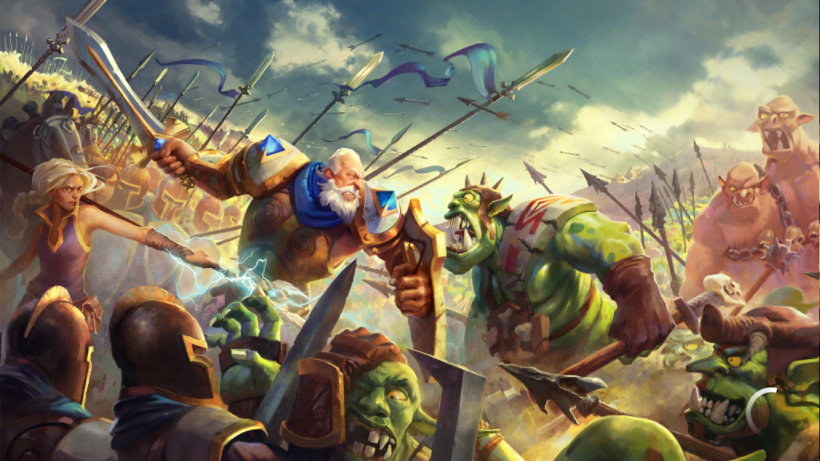 Warlords is a new hex-based strategy game released to the Apple App Store this week. In the game you must build a powerful army to do battle with an invading orc horde. You begin the game with a legion of Dewport Guards and are quickly joined by the Royal Pikes as you advance through the tutorial.

Warlords is a pretty basic turn-based strategy title that is easy to learn. You can add new types of troops to your army, upgrade your warriors, discover legendary weapons and learn new skills to dominate in battle. All of the troops you acquire feature different strengths, weaknesses and abilities. For example, the Royal Pikes are stronger against mounted enemies, and the Rough Riders are weak against pikes and mages. Different troops also feature different degrees of mobility and can take advantage of certain types of terrain.

The battles are also pretty basic with simple touch controls. You just position your troops on the battle field to gain the best tactical advantage. The first several battles are easy to master so new players can get a grasp of the strategy and gameplay.

Warlords - Turn Based Strategy (full name) includes over 30 unlockable characters and a single player campaign. The game is free to download on the App Store. I only had time to give it a quick spin so I haven't figured out where the freemium model rub comes in, but so far it has been ad and IAP free.

Another strategy game that's available for free for a limited time is The Mars Files. This is a text-based survival game with both building and crafting mechanics. You play as a colonist who has crash landed on Mars and must survive by working together with an AI named Adam. The goal of the game is to make the correct decisions so you can build a base and save other astronauts. Your decisions can trigger various endings and you will need to utilize your supplies wisely to survive the harsh conditions of the alien planet. Once you have gathered enough supplies you can explore Mars to find new locations, collect loot and fight aliens.

The Mars Files is currently free on the App Store for a limited time.