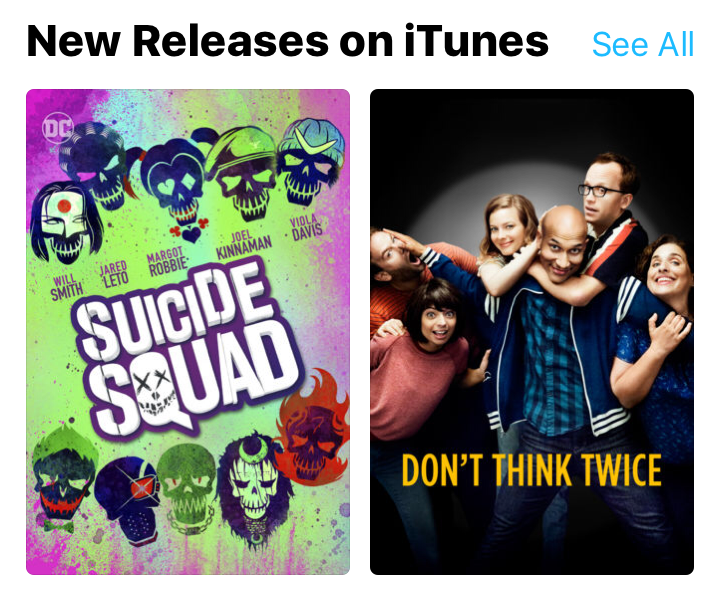 Apple today released the third iOS 3 beta to its public beta users. The update includes several improvements and new features. You can learn how to join the Apple Beta Software Program here. All you need to join is a supported device and a working Apple ID. Once you have enrolled in the beta program you can easily download all the new iOS features before they're released to the general public.

iOS 10.2 adds two new screen effects to the Messages app. The second beta brought us the Celebration screen effect, and the third adds a new "Send with Love" option that allows you to send a large animated heart to other iOS users.

The Settings app now has a TV option that allows you to enable cellular data for playback, and set your purchases and rentals to HD or SD. Some blogs are reporting that the Videos app and widget have been replaced by the TV app, but the Videos app is still accessible on my iPhone 6s. There is also now a TV widget available on the Widgets screen.

The TV app has been updated with the "Up Next" feature for keeping track of television shows across multiple devices.

The SOS feature, which allows iPhone users to contact emergency services, has been removed from devices in the US.