How to make Control Center easier to open on iPhone X 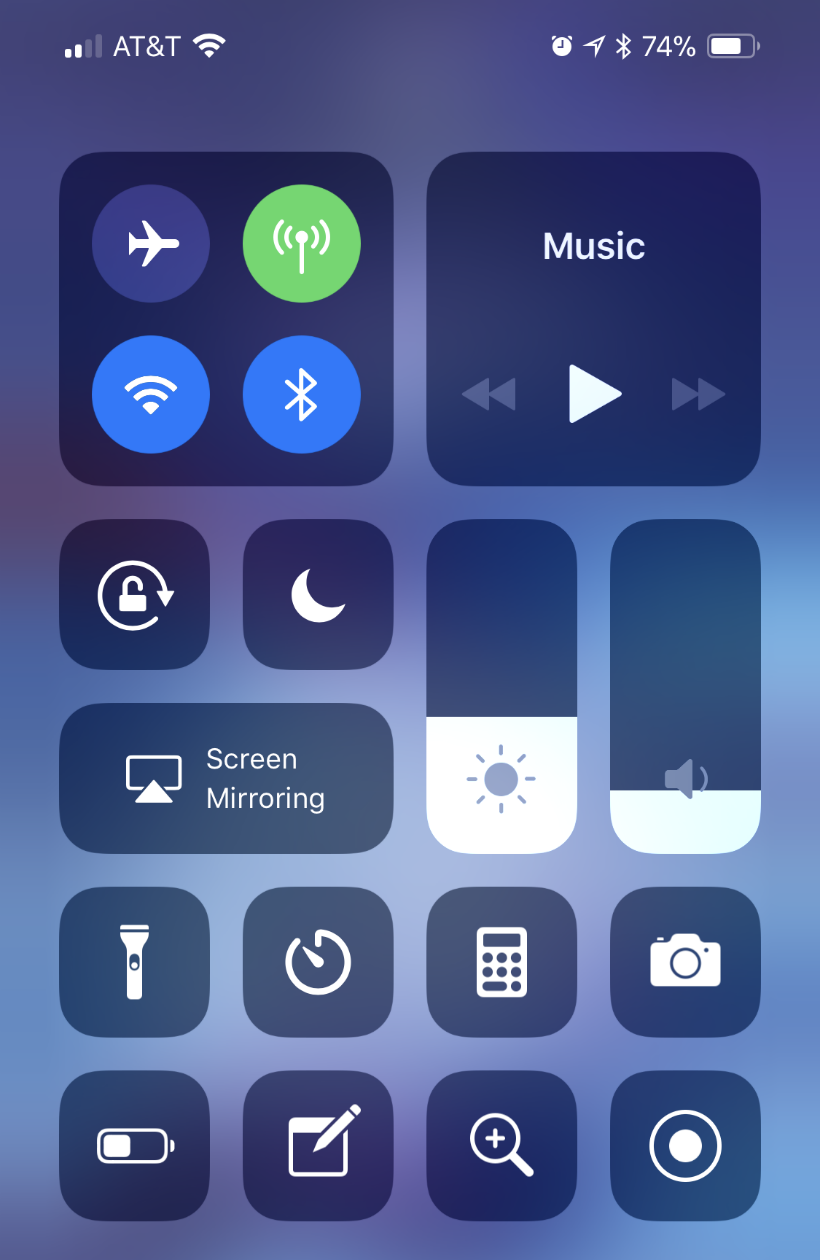 The iPhone X is longer than other non Plus-size iPhones by about .2 inches. On top of that, the Control and Notification centers are opened by dragging down from the top corners, which can make the task quite awkward, especially for those with smaller hands. There are a couple of ways to manage this problem if it is bothering you - the Reachability feature is still available, allowing you to access the Control Center with two swipes, or you can opt to use Assistive Touch to create a virtual button to open your Control Center, or anything else for that matter.

Assistive Touch is an option found in the iOS Accessibility features that allows you to create a virtual button, assign functionality to it and place it anywhere on your screen. Here's how to use it to open Control Center easily:

As you've seen through this setup process, Assistive Touch can be used to make a variety of functions easier to access, not just Control Center. So play around with it and customize to what suits you, especially if you're having difficulty with the size of the iPhone X (or any iPhone, as Assistive Touch is not unique to the iPhone X, it is a standard iOS feature).