Shieldwall Chronicles: Swords of the North coming to iOS on Feb. 22 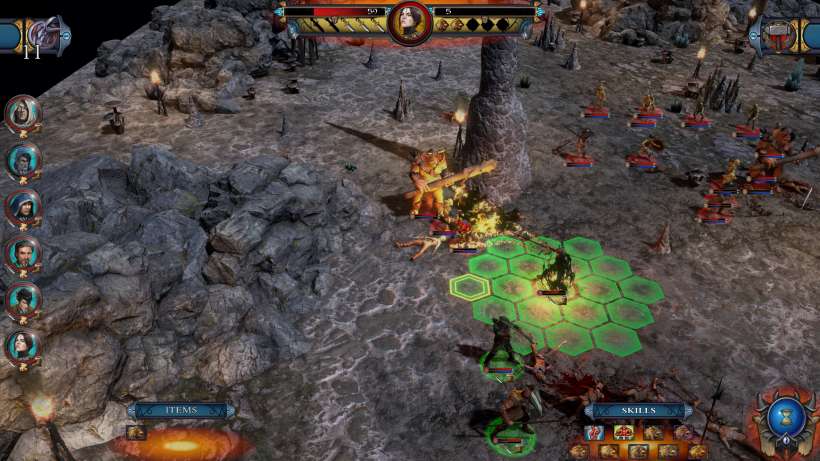 Shieldwall is known for its unique classes, hours of gameplay and realistic turn-based battle. It incorporates details such as "weapon range, damage effects, and counter attacks without slowing down gameplay," according to the official App Store description. Players can build six hero parties from 15 different classes including scholarly wizards to hardened warriors. The game also features its own morale system that can turn the tide of a battle. Warriors will fight better when they think they're winning, but panic if they feel like they are losing. Slain friends and enemies, missed arrows and spells will also affect morale.

The game includes hundreds of powerful magic items to collect and equip, 40 hours of gameplay, and cloud saving.

The PC version has earned a "very positive" rating on Steam. Early reviews say the touchscreen controls can be a little clunky at time, and that the game is better fitted for the iPad, but it is playable on the iPhone.

Shieldwall Chronicles will launch on the App Store for $13.99 on Feb. 22nd.