How to remove photos from an album on iPhone 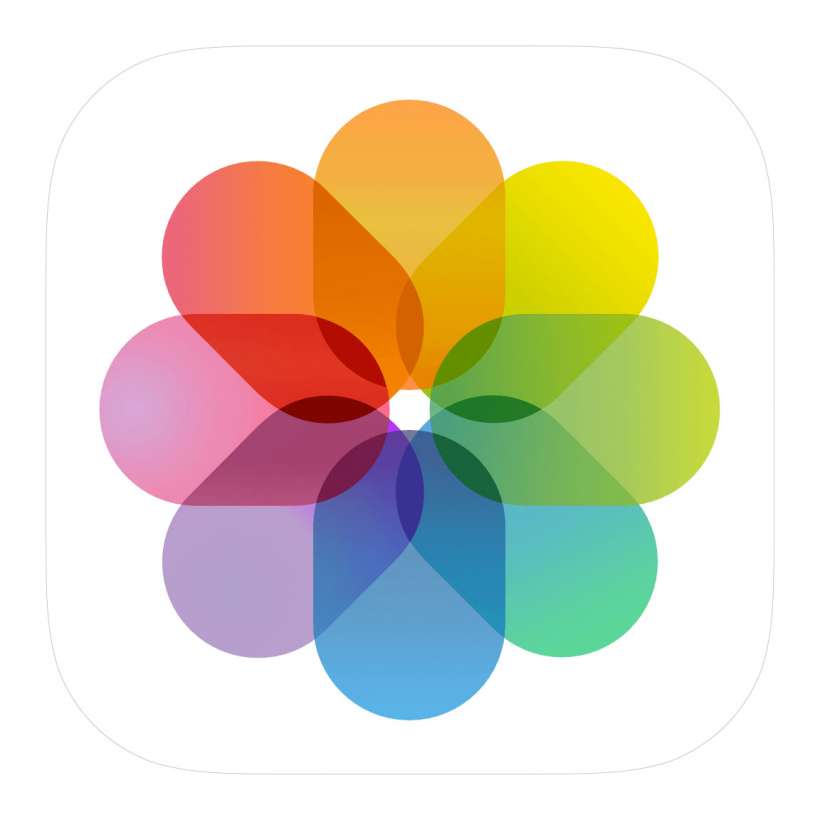 Albums help to keep a large collection of pictures organized in the iOS Photos app. iPhone, iPad and iPod touch users can easily create albums and add photos to an existing album right on their devices. Sometimes albums get too large, or photos need to be reorganized into smaller groups for efficiency.

Photos can easily be removed from an album with a few taps. Removing an image from an album in the Photos app does not automatically delete the image. Photos stored elsewhere in the photo library, such as the Camera Roll, will remain accessible if desired.

Changing the contents of an album will modify that album across any devices synced via iCloud. To remove photos from an album follow these steps: 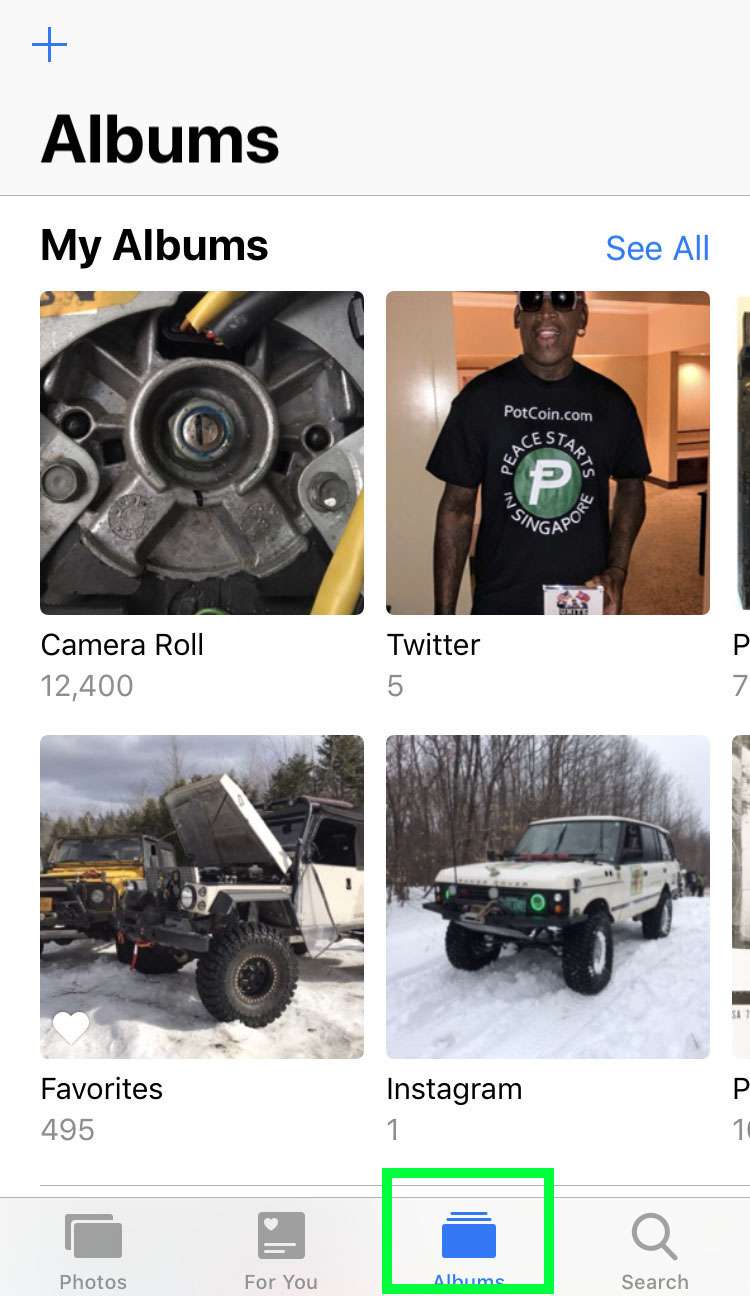 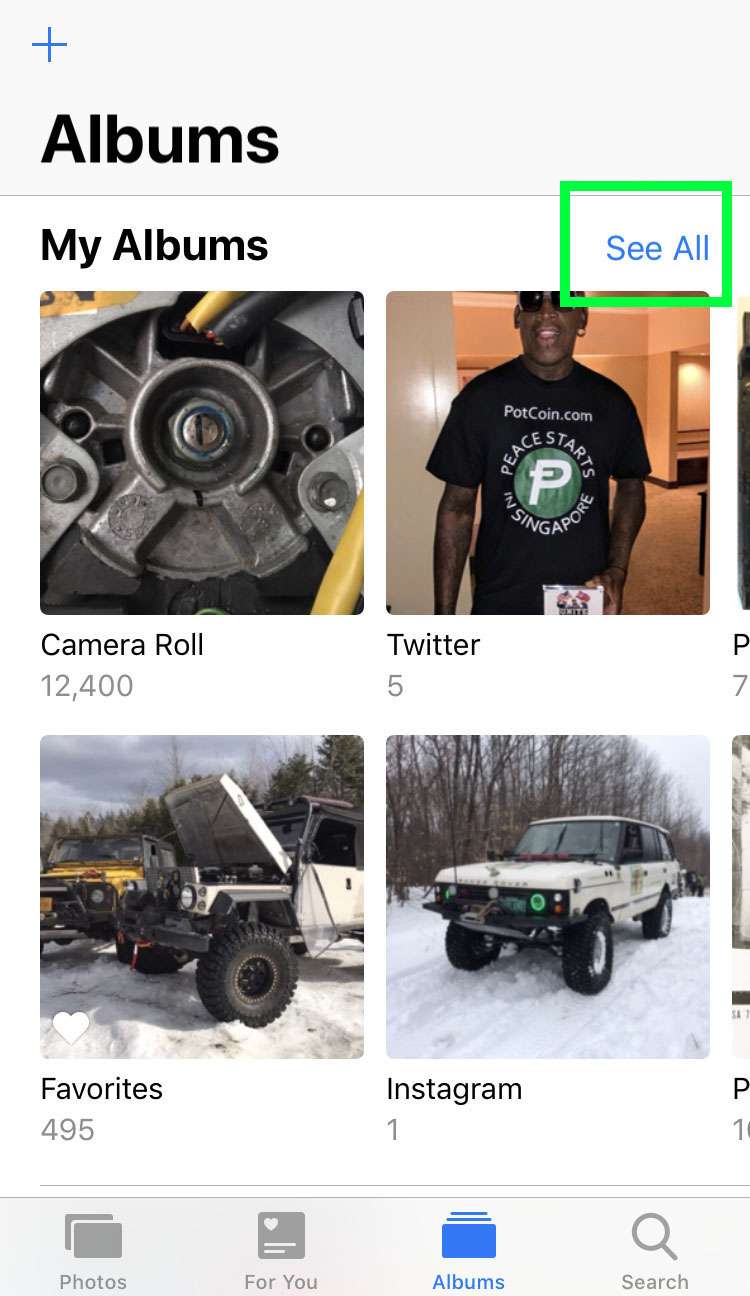 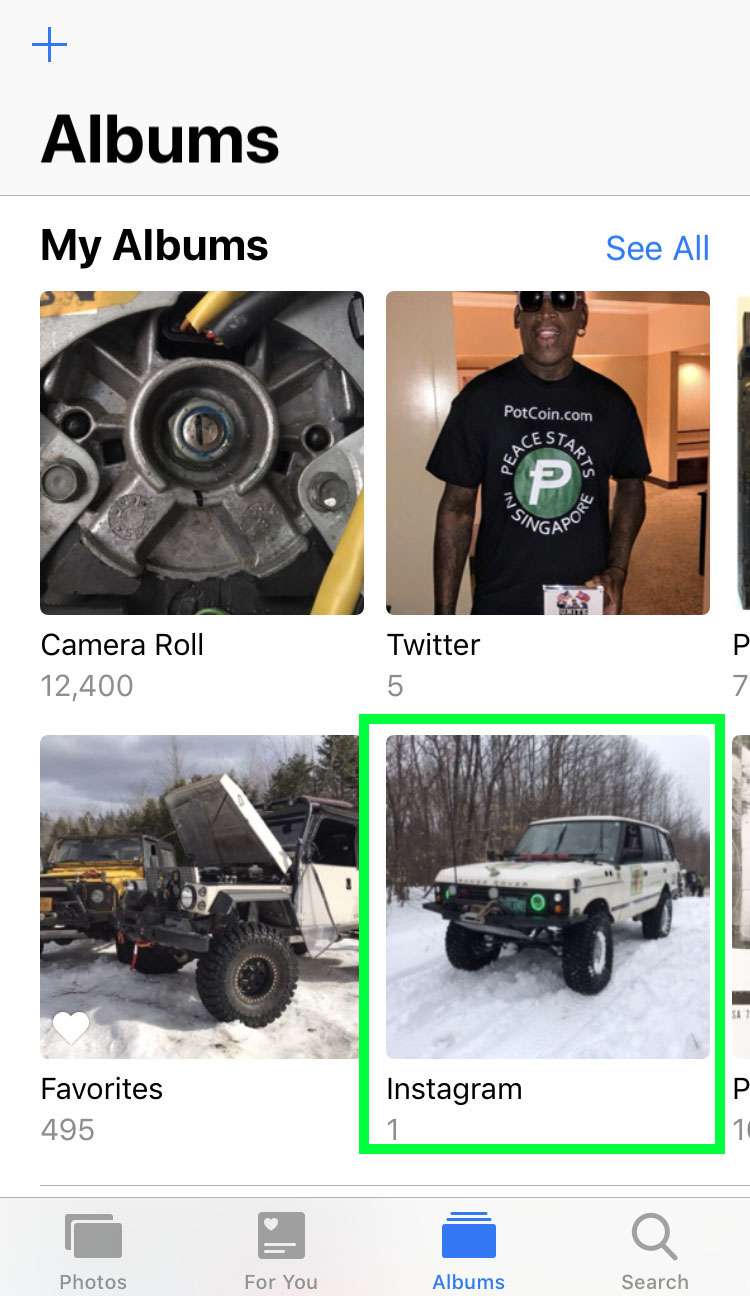 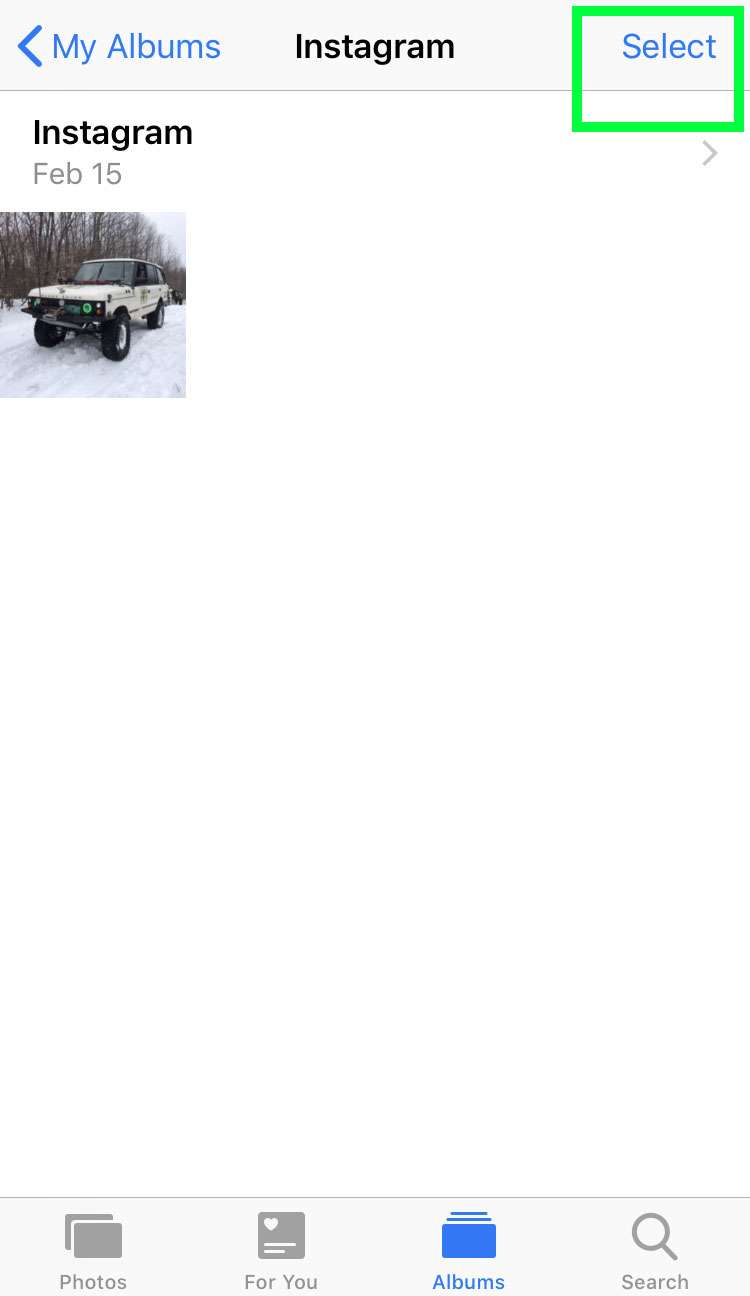 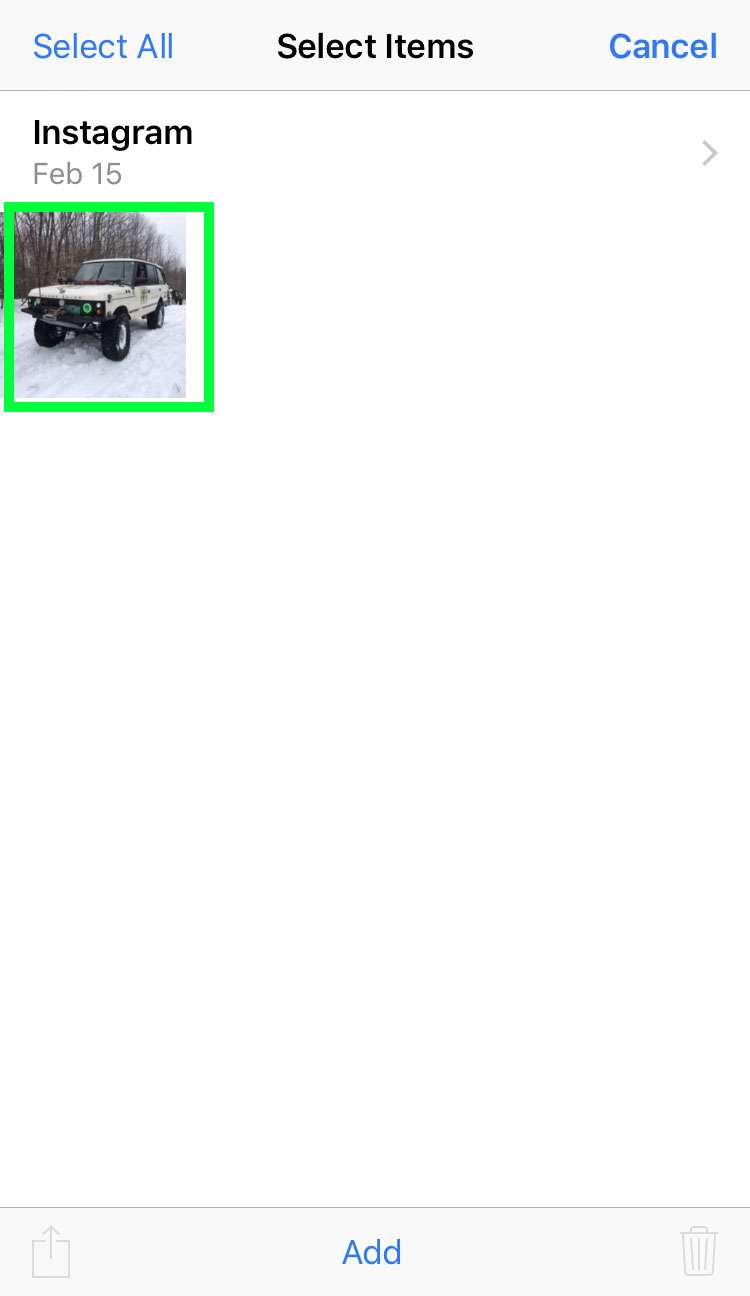 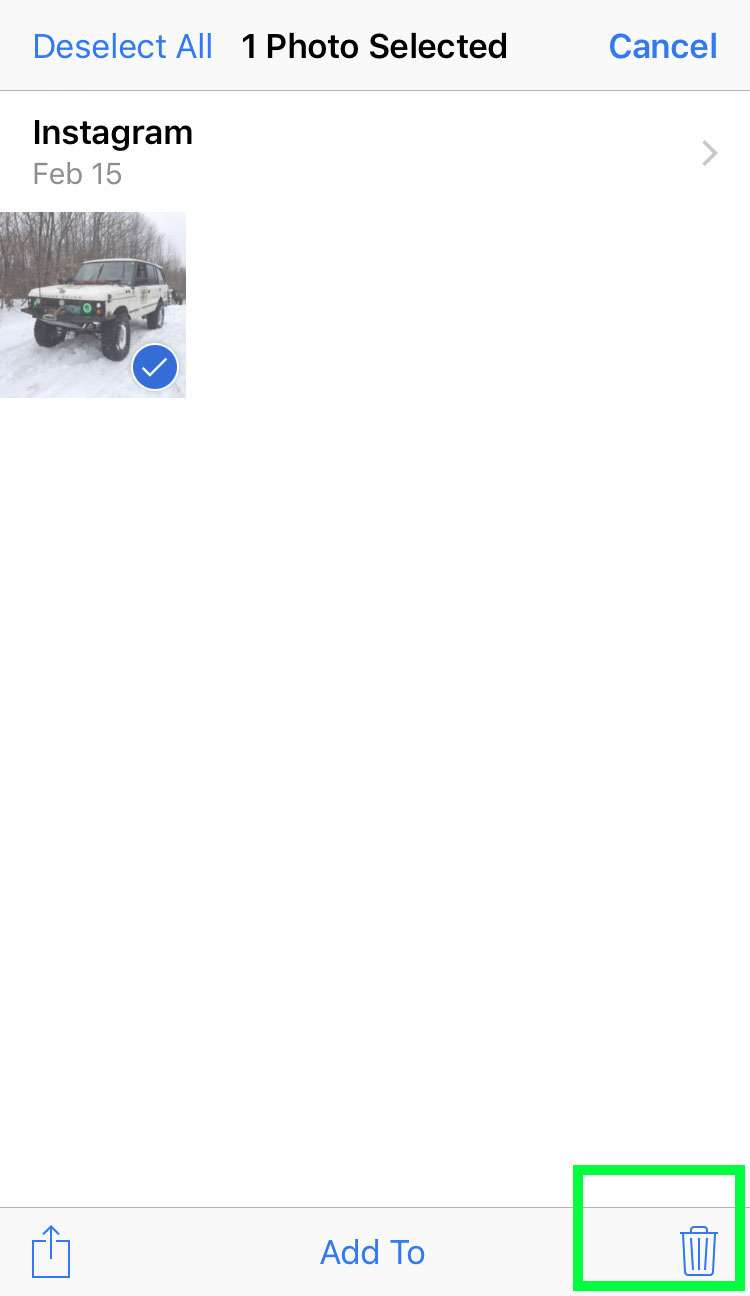 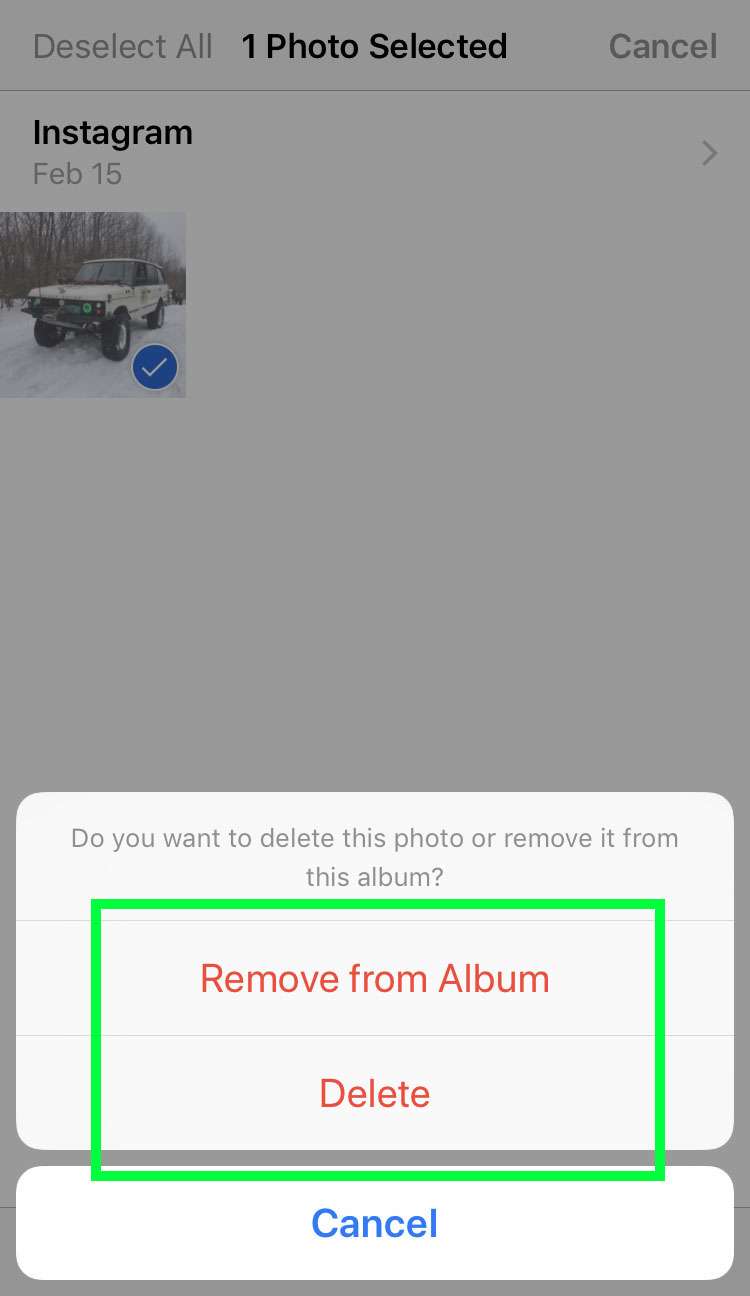