What is the difference between My Photo Stream and iCloud Photo Library? 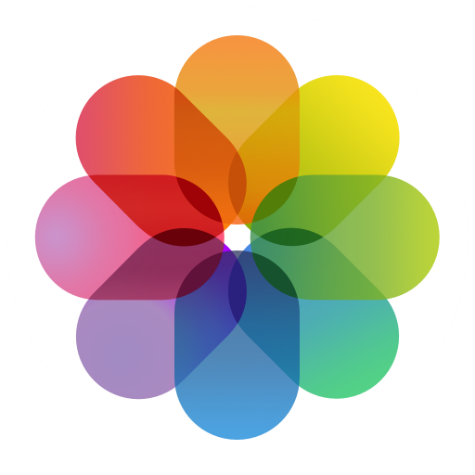 While the ability to take quality photos has clearly become one of the most important features to smartphone users, the ease with which those photos are shared with friends, uploaded to the web and distributed across other devices has become a crucial ingredient as well. Apple sought to improve this aspect when it introduced iCloud Photo Library with iOS 8. At the time, rumor had it that Apple would do away with its existing service, My Photo Stream. The fact that this never happened and My Photo Stream is still alive and well has been the source of much confusion ever since. So without further ado, here are the differences: 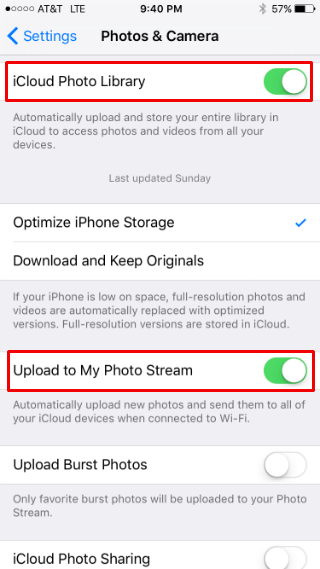 The iCloud Photo Library is basically an enhanced version of My Photo Stream, but it uses your iCloud storage for your photos. Since you only get 5 GB free storage with your iCloud, and most people's photo libraries are considerably larger than that, chances are you will need to purchase additional storage. The iCloud Photo Library stores all of your photos and videos and will keep them updated (if you edit them, etc.) across all of your devices that have it turned on. Some points to keep in mind:

My Photo Stream was the original iOS tool for uploading and synching photos. Unlike iCloud Photo Library, it does not use your iCloud storage allotment (it uses iCloud, but doesn't count against your storage capacity). It will store and synch your last 1000 photos or 30 days worth only, once you pass the threshold the oldest photos will be removed automatically. Some points to keep in mind about My Photo Stream:

Both services can be turned on and off in Settings -> Photos & Camera.

Afraid I've been confused on this so long I may have messed things up, since I was uncertain the difference between Camera Roll and Photo Stream. I have edited/enhanced photos in both (or one) of the two -- Camera Roll and Photo Stream. And I find duplicate photos from time to time in each. Also, I've deleted photos from one or the other and it's not immediately obvious what happened to them in the one I wasn't deleting "from" as it may be days before I go back to my photos to "do" something with them. I basically don't want to accidentally LOSE any photos I wanted to keep forever, but in deleting them just thought I was removing them from an album...

Welcome to the club! Apple really need to get this sorted. We don't all have unlimited icloud accounts, superfast broadband, always available wi-fi. I really do not believe that Apple considers what people want. For example, as a keen photographer I have thousands of images on my iMac, mostly taken from my digital camera but also from other people or other sources. These I DO NOT WANT to be posted to my iPad or iPhone although I might want to copy a few to those devices to show people away from home. For photos I take on the iPhone I might want to transfer some to my iMac but certainly not all and I do not want the majority of them to appear on my ipad either. I have no idea why Apple thinks that I want all my photos everywhere. The present incarnations of iCloud and Photostream far from making things simple only add layers of confusion resulting in my turning all such options off as I can make neither of them work for me.

why it has to be so complicated....