How to change the 'double tap' feature on your AirPods 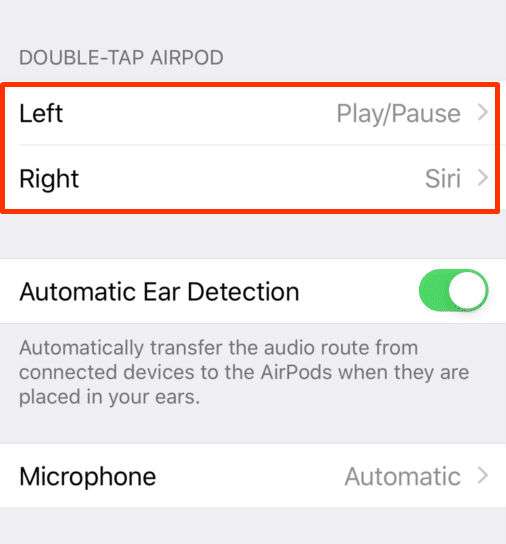 Instead of coming with physical volume controls like Apple's EarPods, Apple's AirPods includes a "double tap" feature that invokes Siri for users to play music, skip tracks and answer calls. Anyone who has used Siri knows that the voice assitant can sometimes be unreliable, and this is why you'll probably want to reprogram your AirPods once they're setup.

Double-tapping on the outer edge of your AirPods out of the box will only invoke Siri, but you can remap the gesture once they're paired with an iOS device. Here's how to remap your AirPods double tap feature:

You can assign any of the 5 actions to the left or right side. For example, your Left AirPod can Play/Pause music, while the Right can be used to invoke Siri. 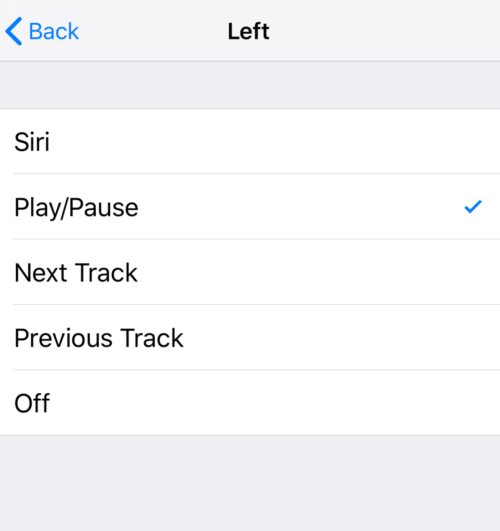