How to silence unknown calls on iPhone 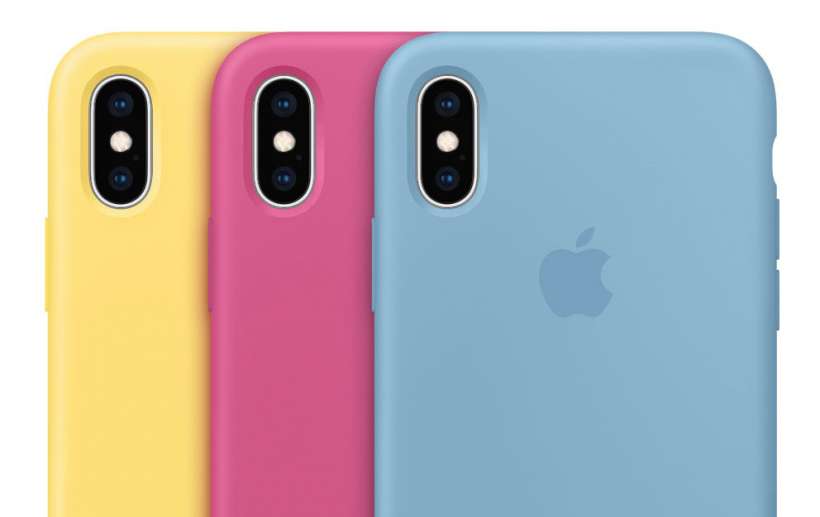 Unwanted spam calls have been flooding mobile devices across the country. The wave of telemarketers and unknown Caller ID incoming calls continues despite iPhone owners trying to block numbers or install robocall detection apps. With iOS 13 and later, Apple has made it easier to prevent unwanted calls.

Siri can be aware of not only the phone numbers in your Contacts list, but other numbers relevant to your communications. Siri knows when phone numbers appear in Mail and Messages that you might want to hear from, while other incoming calls can be automatically silenced.

To prevent completely unknown numbers from ringing your iPhone, and to forward them directly to voicemail, follow these steps:

Once the Silence Unknown Callers option is enabled, the iPhone will screen calls automatically. This feature, found in iOS 13 and later, is a more sophisticated version of the auto call blocking which only checked incoming calls against Contacts. By including phone numbers in Mail and Messages, relevant calls are less likely to be kicked to voice mail.