How to disable Siri command logging on iPhone 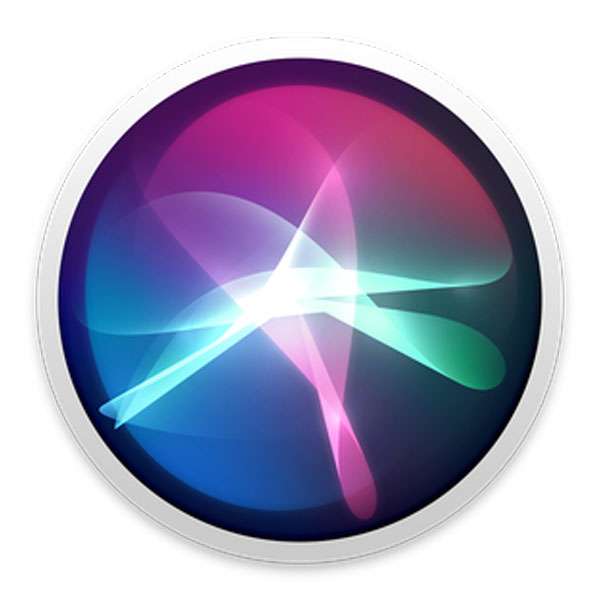 Some iPhone owners may be surprised to hear that a random subset of Siri activations are sent to Apple for human analysis. The Guardian reported that Apple logs these Siri requests to improve Siri responses and dictation.

According to the report, unintentional activations of Hey Siri can result in recordings and accompanying information such as location or app data being sent to Apple for analysis. Apple does not associate logged Siri data with an Apple ID or user information from its other services.

Many iPhone and iPad owners have sent Apple feedback asking for a Siri recording toggle in Settings. Users already have the option to switch off Analytics and Limit Ad Tracking under Privacy settings.

In the meantime, you can prevent your iPhone from sending logged Siri responses to Apple by following these steps: 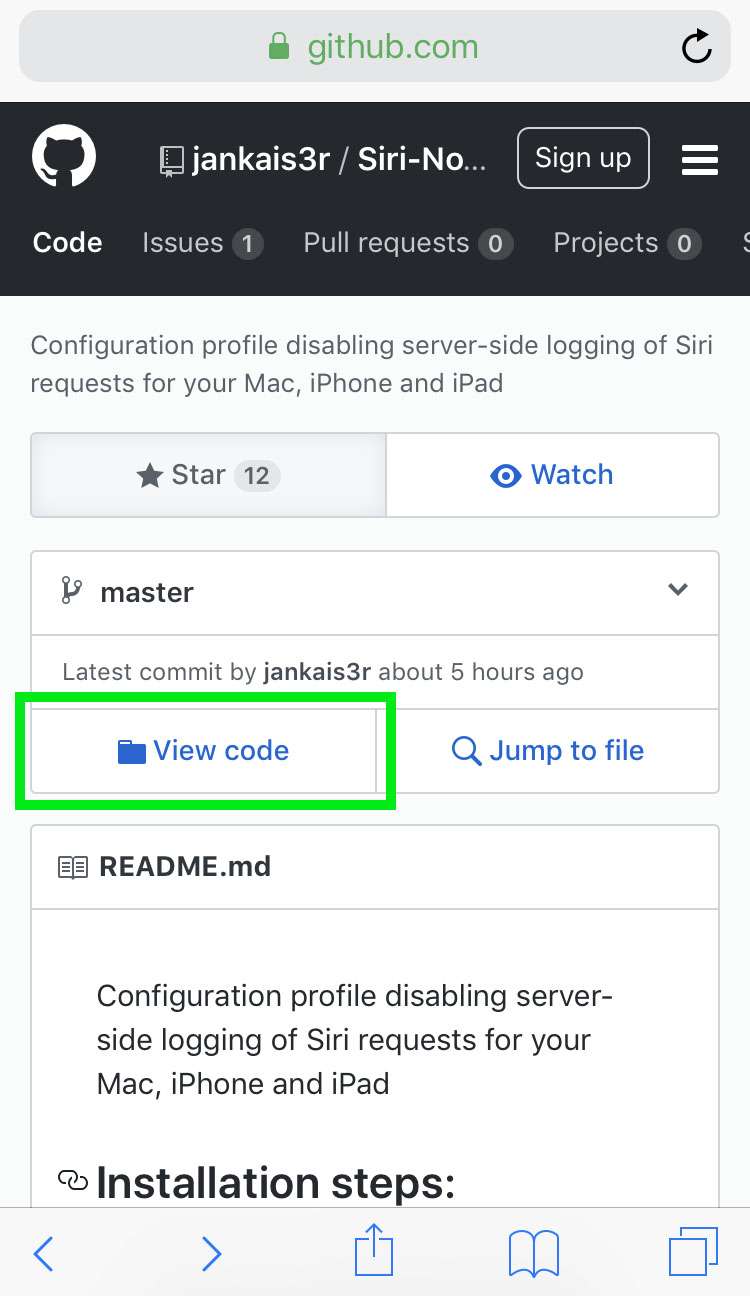 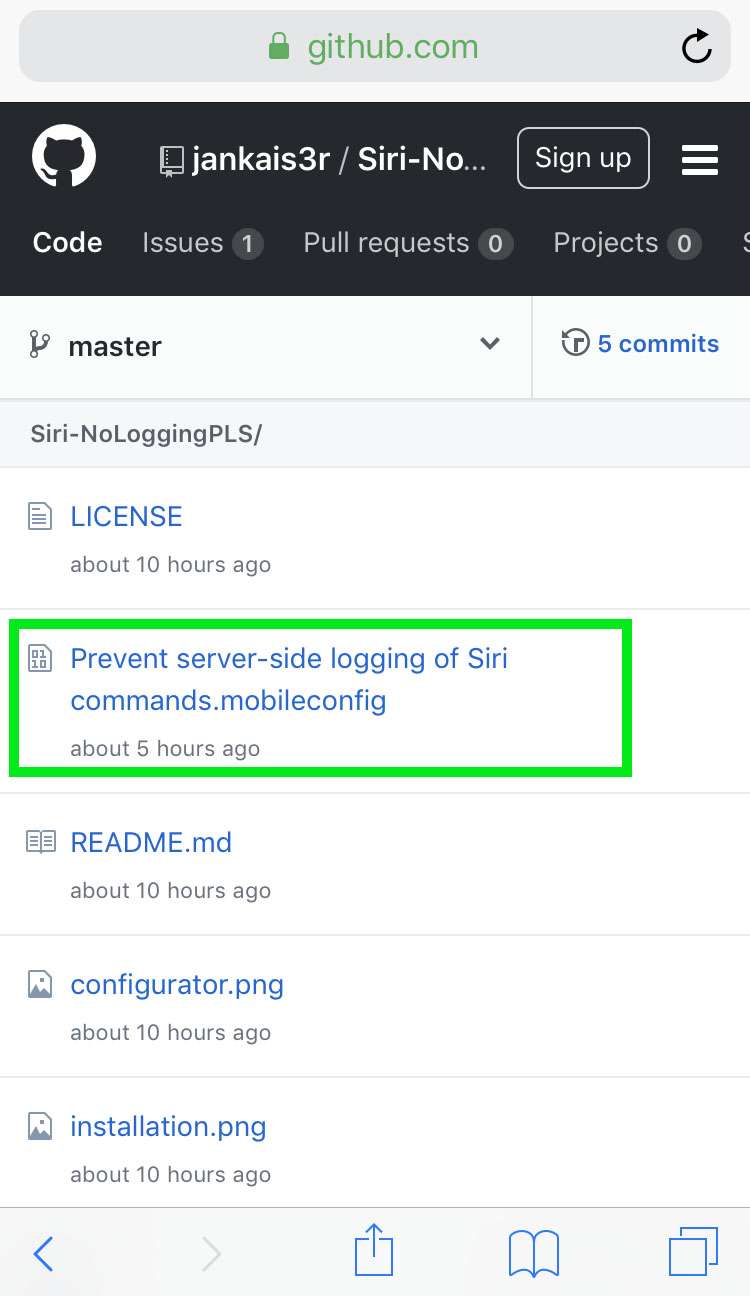 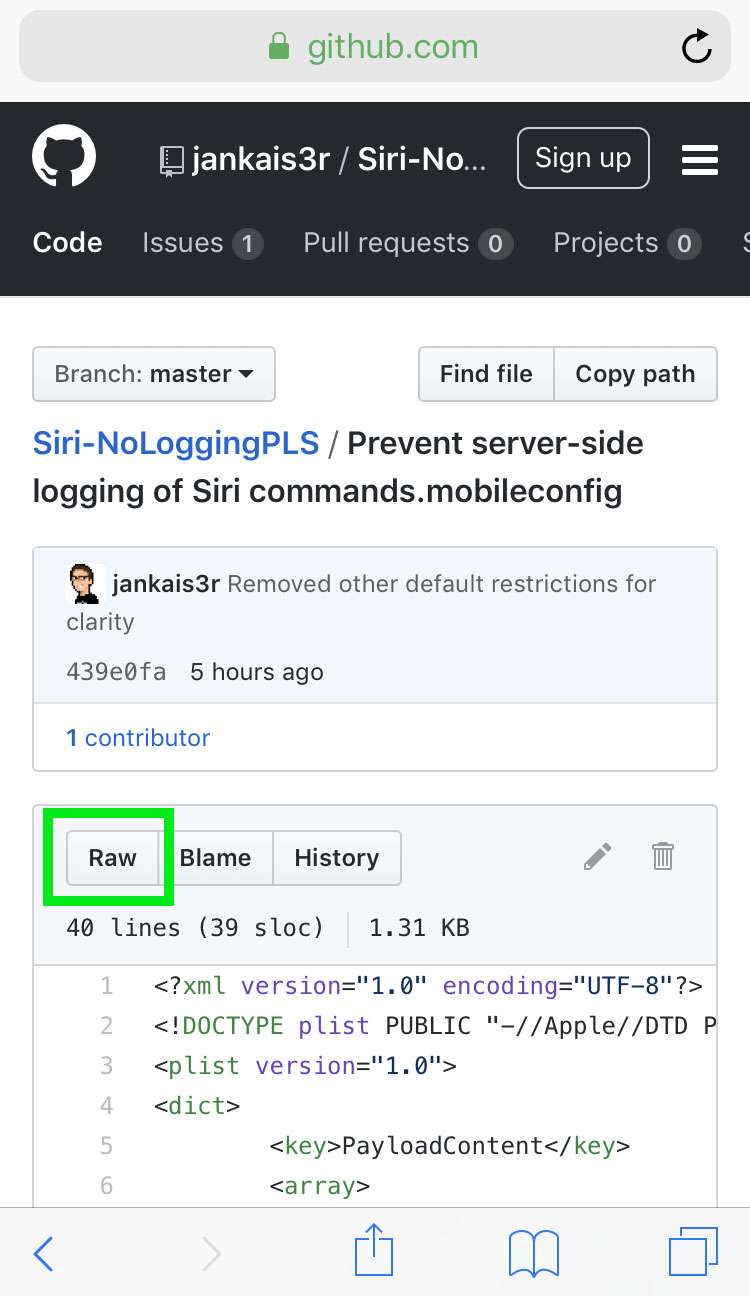 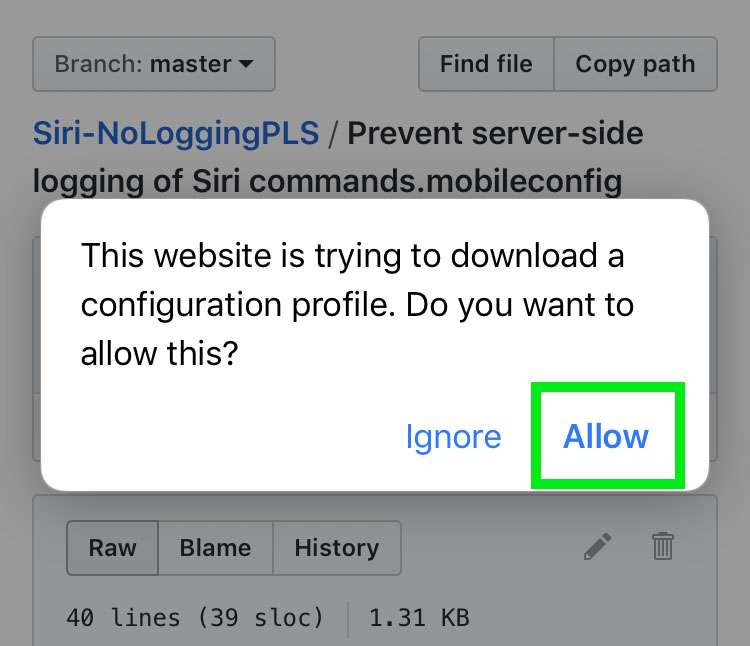 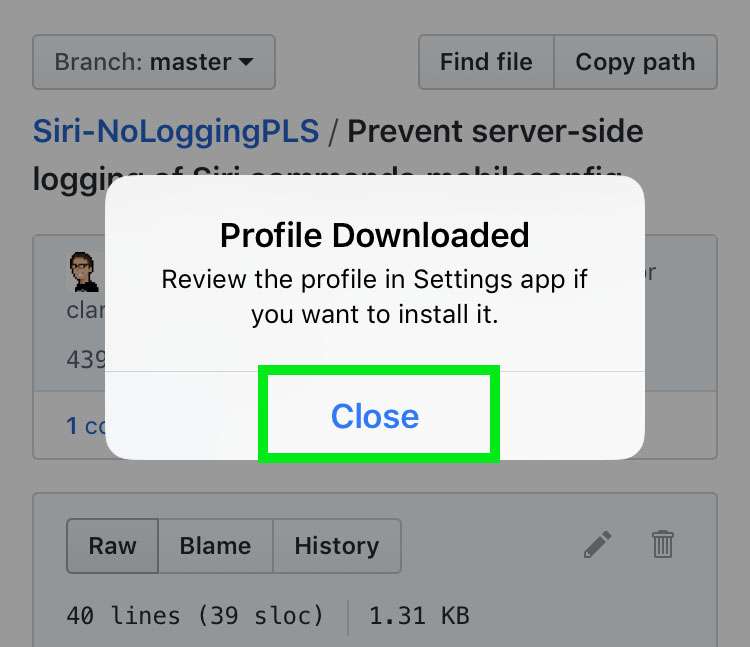 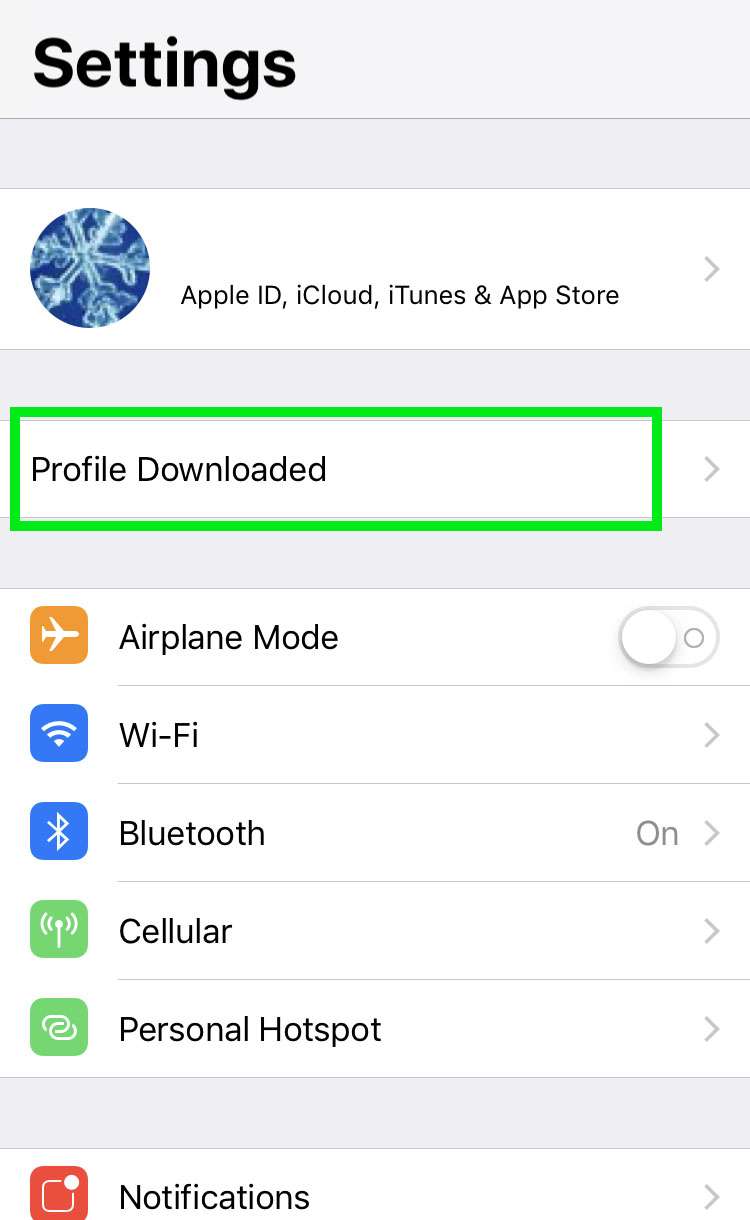 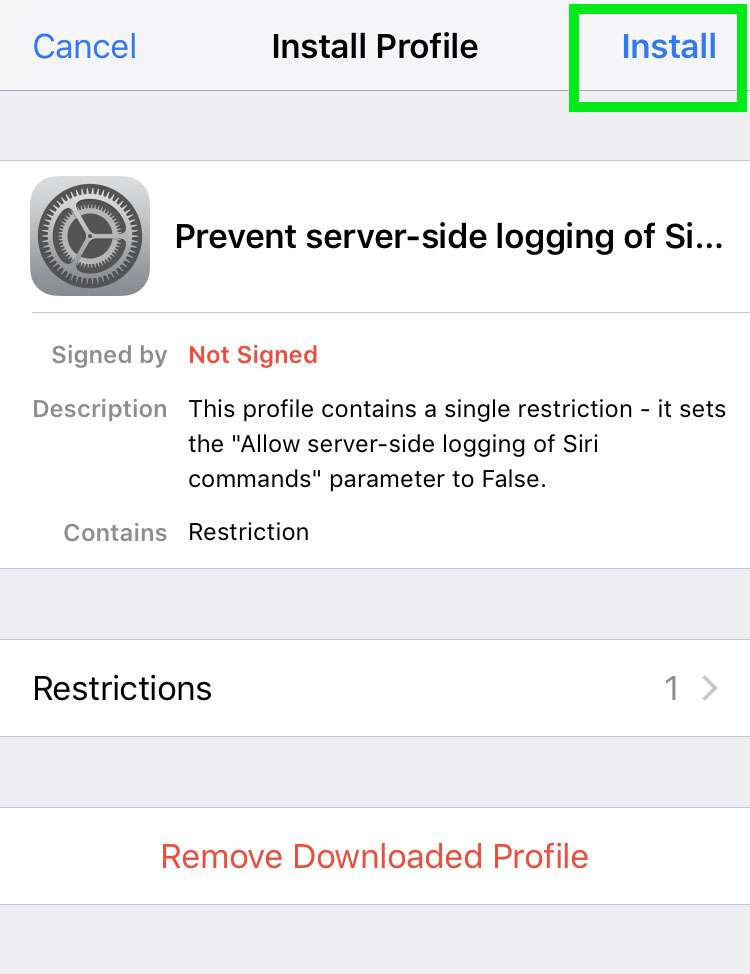 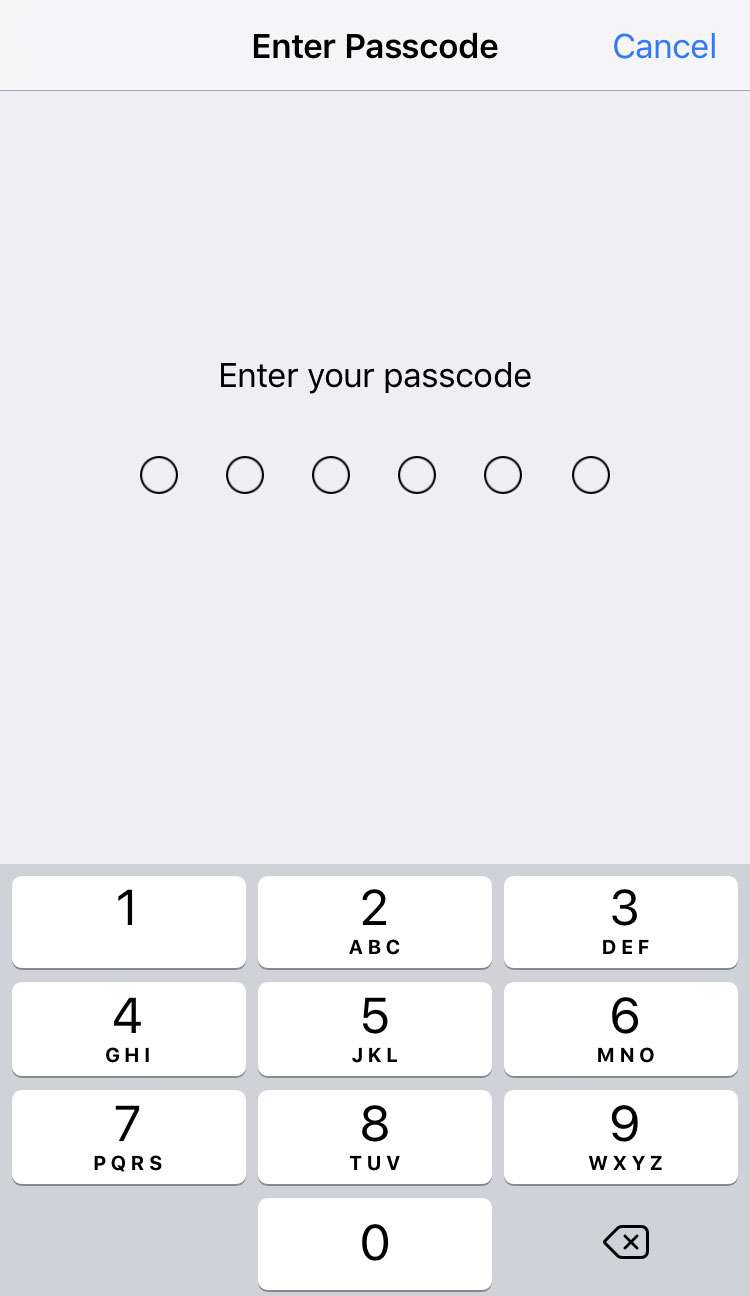 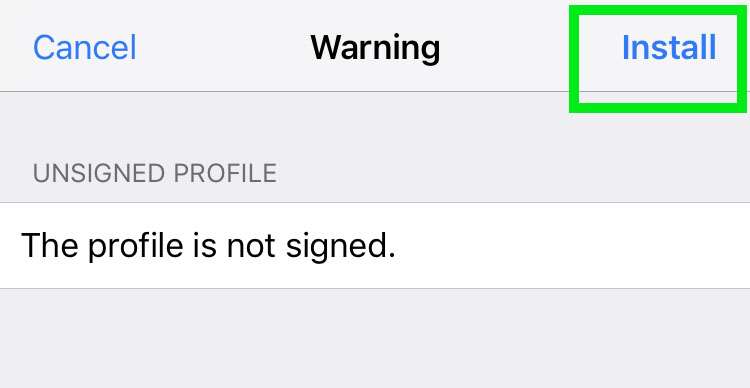 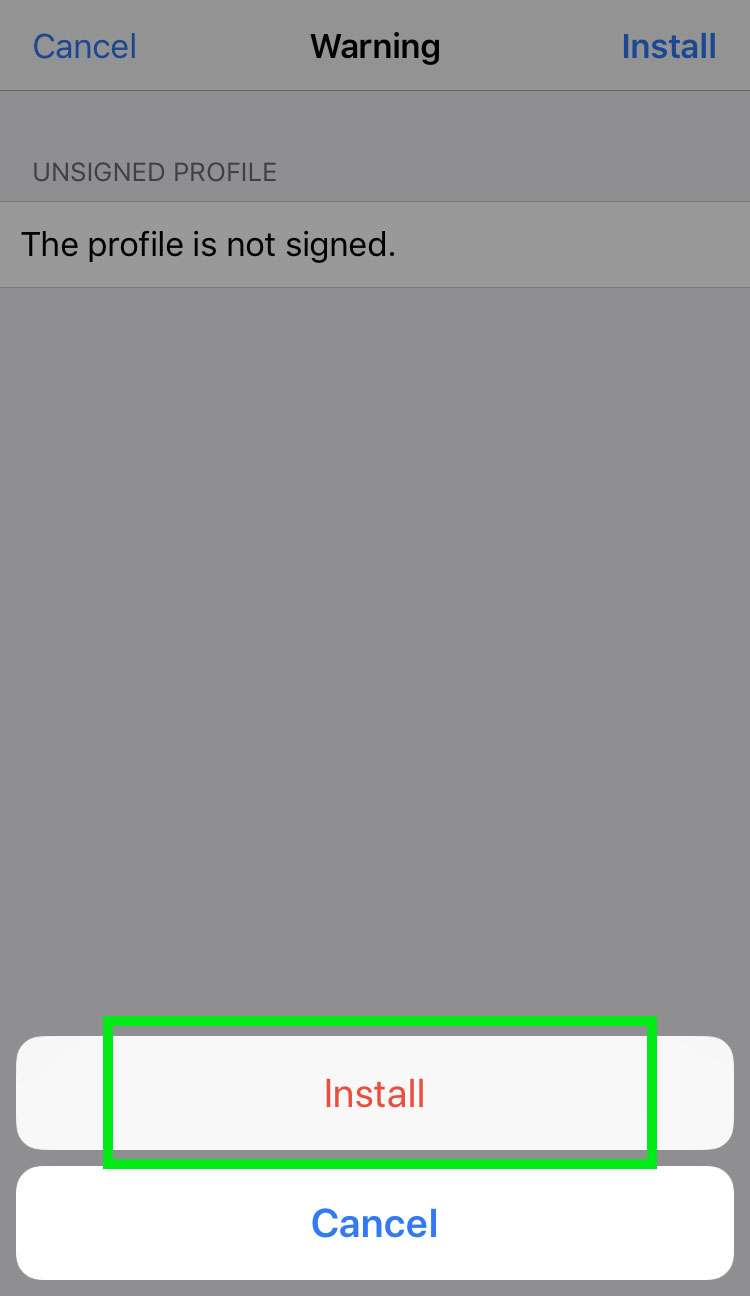 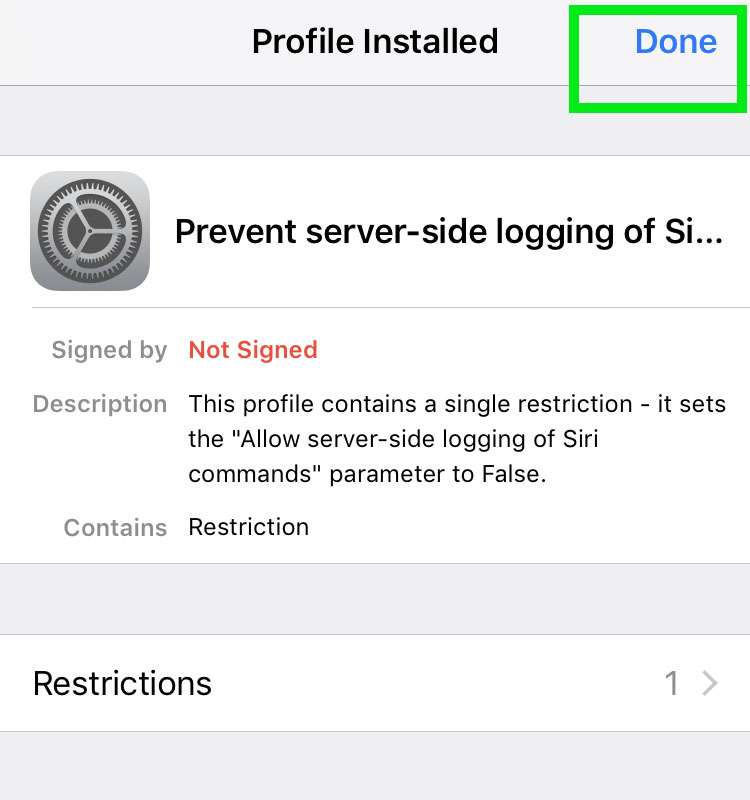 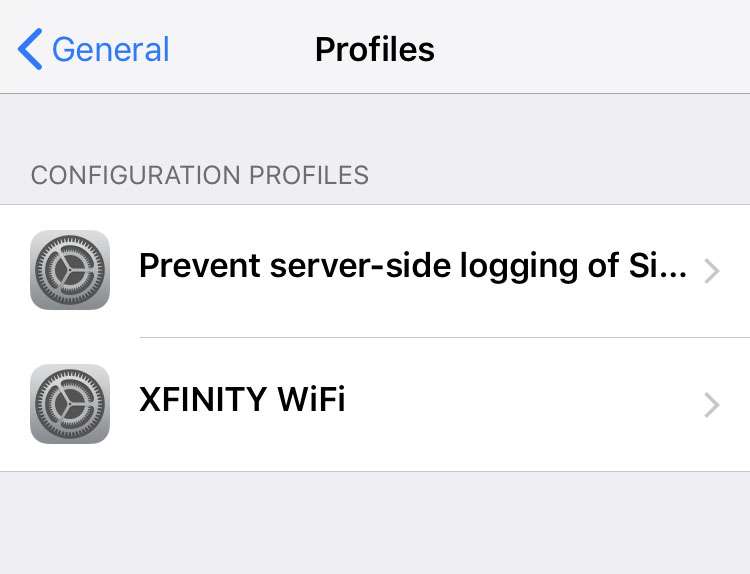