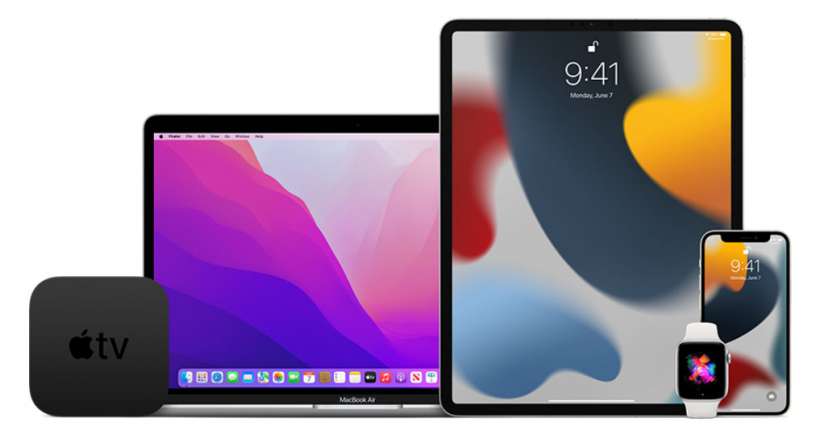 Note: Your device can only be restored from an archived backup if your backup was created before installing iOS 15 beta (on iOS 14).

Also, if you have installed watchOS 8 beta, downgrading the paired iPhone to iOS 14 will render your watch inoperable. iOS 14 does not work with watchOS 8, and only Apple support can downgrade the Apple Watch.