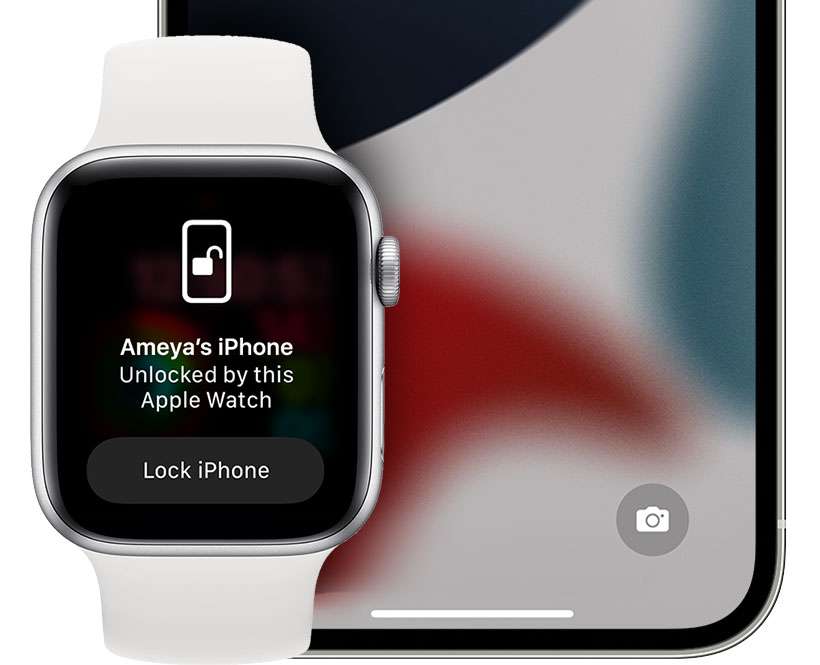 Some iPhone owners have encountered problems unlocking with Apple Watch. The issue can be especially inconvenient when trying to unlock the iPhone with a face covering. The issue crops up inconsistently on iPhone 13 models with iOS 15 installed. Luckily, Apple has acknowledged the issue and delivered a fix. There are other tweaks included in the fix for minor bugs as well.

Anyone who needs to find a solution to Unlock iPhone with Apple Watch not working properly should update their iPhone. Other issues across iPhone models include the appearance of a false iPhone storage full alert. This alert appears even though there is plenty of free storage available on the affected device.

Just two weeks after the initial launch date, Apple now offers iOS 15.0.1 as an interim update. In the meantime, iOS 15.1 is still in the works.

Update iPhone to use Unlock iPhone with Apple Watch

The iOS 15.0.1 update also stops audio meditations from spontaneously starting a workout on Apple Watch for some Fitness+ subscribers. The update is recommended for all eligible iPhones.

For anyone not using the feature, learn how to unlock your iPhone with Apple Watch.