Does iOS 15.6.1 fix security issues? Do I need to download iOS updates? 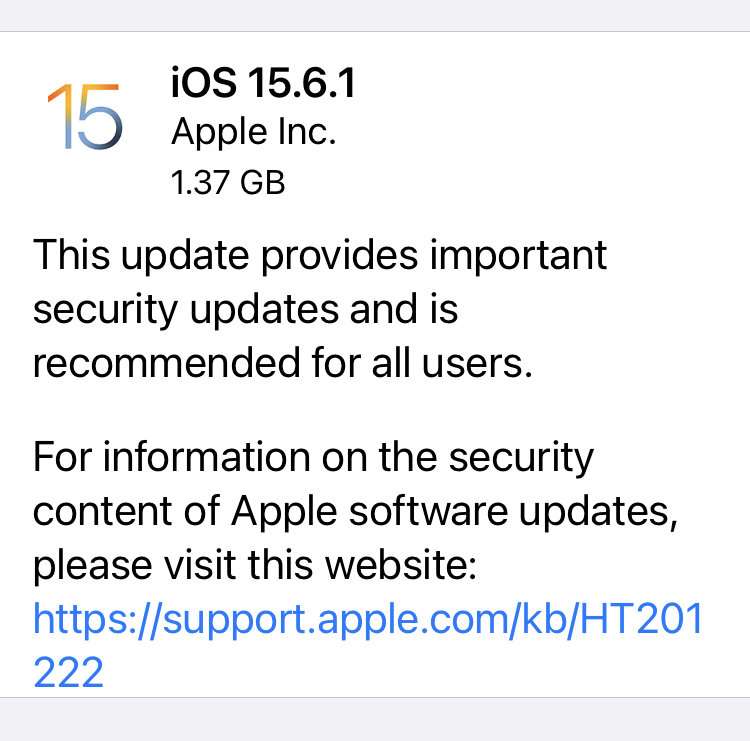 Every time an update drops, Apple strongly recommends that iPhone owners download and install the new software immediately. Most updates contain important security updates, some of which fix known bugs that could be exploited to compromise personal data.

iOS 15.6.1 and iPadOS 15.6.1 were released on August 17, 2022. This update includes two major security fixes, one for the Kernel and the other for WebKit. Apple has stated that both of these issues may have been actively exploited.

So while iOS 15.6.1 does not add any new features over iOS 15.6, it patches two known security issues to help keep your data safe.

The simplest way to stay current is to turn on automatic iOS updates. For those without automatic updates enabled, the latest software can be installed manually.