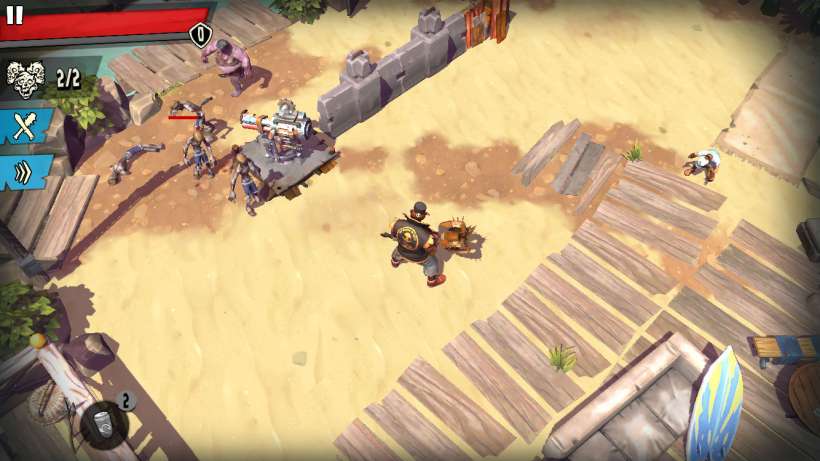 Dead Island: Survivors is a mobile spin off of the popular zombie survival game from Techland. It is not a direct sequel, which is still in the works, according to Twitter. The official Dead Island account confirmed that Dead Island 2 is still in development, and that more information will be released at a later date. 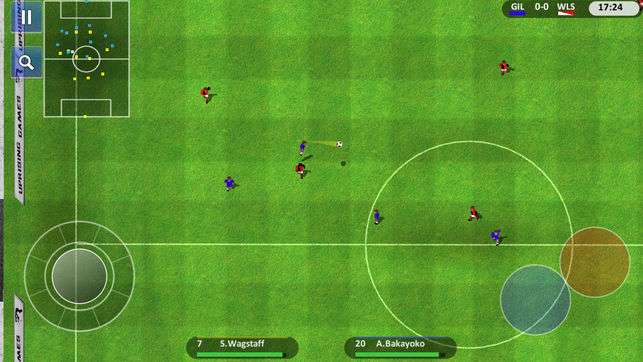 Uprising Games has dropped SSC 2018 smack in the middle of World Cup fever. If you can't get enough football on your TV then you may want to check out this retro arcade title on your mobile device. SSC 2018 is an homage to the popular computer games such as Sensi Soccer and Kick-Off. Sensi was known for its zoomed-out bird's-eye view, and SSC 2018 follows suit offering a top-down look of all its on field action.

Stickers are little images or animations that you can use to decorate text in the Messages app. Some include little messages or just images that you can send alone as a standalone text. Celebrities have really embraced Stickers on iOS releasing packs that you can purchase or download for free. Here are 5 of the most popular celebrity sticker packs available on the App Store: 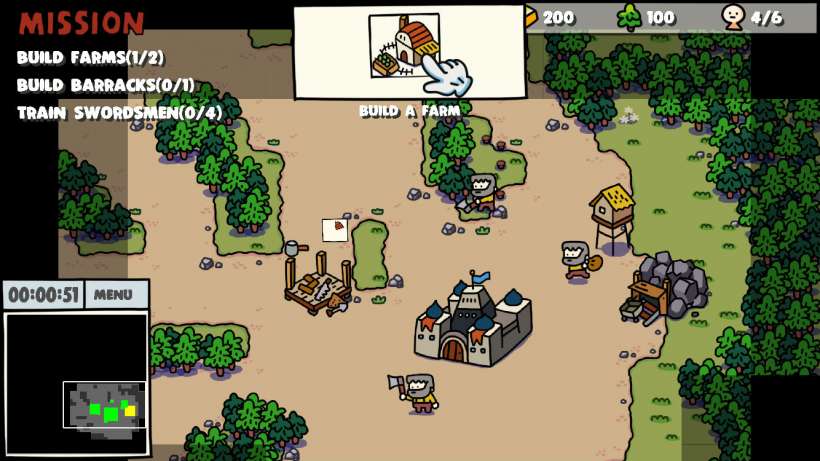 It was a rough week for App of the Week. I could not find a standout app or game to award the prestigious honor of being called the best app of the week by iPhoneFAQ.org. I had intended to originally review Cartoon Craft, but there is a bug that will not let me finish the tutorial. This looked like it had potential to be a fun RTS/building title, but as of right now I cannot play the game.