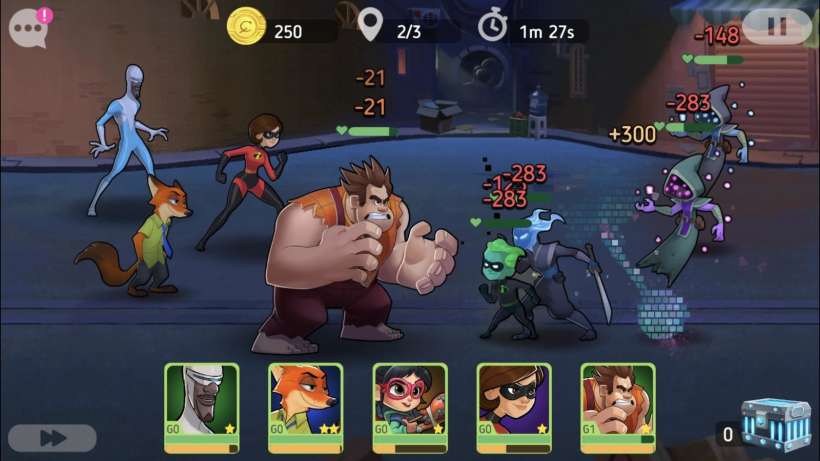 Not all movie franchises can have big crossover events on the big screen like Marvel's Infinity War, but that's not stopping Disney from bringing its characters together on smaller devices. Disney has partnered with PerBlue Entertainment to launch Disney Heroes: Battle Mode. The action-packed RPG stars heroes from popular Disney and Pixar titles such as The Incredibles, Wreck-It Ralph, Toy Story, Zootopia and more. 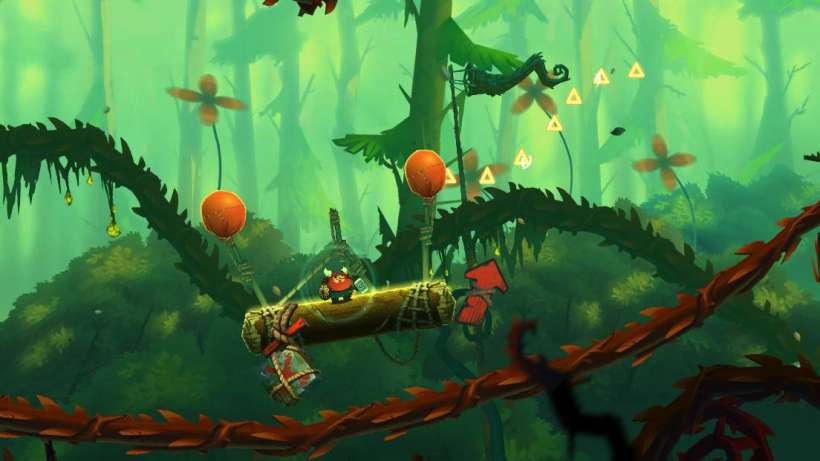 Oddmar is a spiritual successor to the popular platformer Leo's Fortune. The game was originally titled Viking Mushroom and set to ship in 2016, but it never happened. The sequel finally reappeared titled as Oddmar, four years after Leo's Fortune captured many hearts on mobile devices. 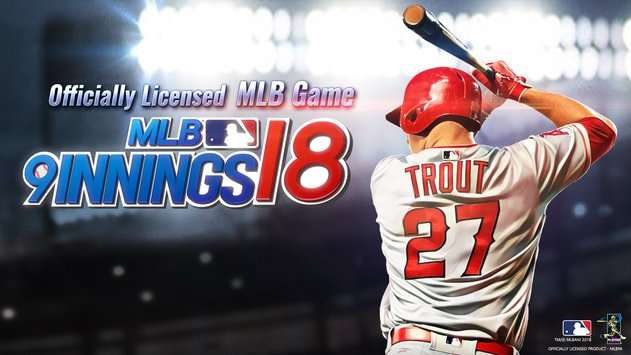 This week I was going to do the "best" 2018 baseball games on the App Store, but a few of the popular, officially MLB licensed titles turned out to be disapointments this year. R.B.I. Baseball 18 currently has an App Store rating of 2.6. This is even after the game was updated to fix some of the biggest issues. You can click the link above to read all the reasons why customers dislike the game so much. 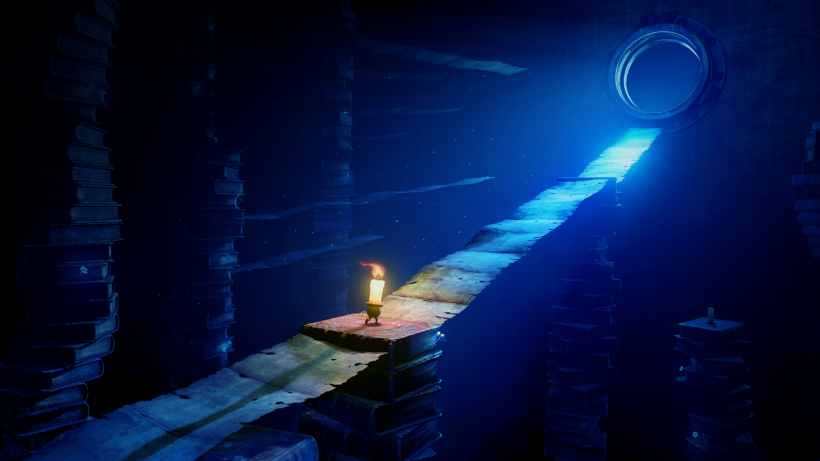 Candleman stars a sentient candle who can only burn for ten seconds per level in the newest puzzle game from Fantastic Games. Developed by Spotlightor Interactive, in the game you play as a candle who is on a journey of self discovery. The goal is to find and light all the candles on a level before your run out of wax. This is easier said than done as you only have ten seconds of light to navigate dark corridors with many pitfalls. 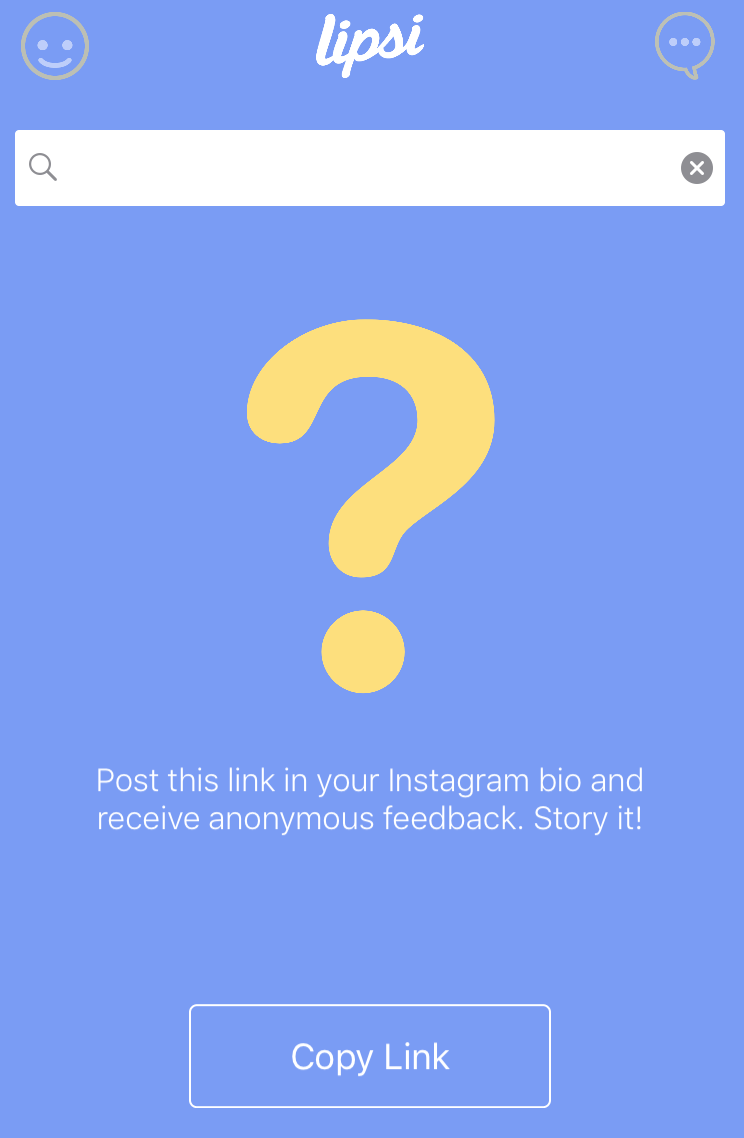 Lipsi is a new anonymous messaging app that is slowly climbing the App Store charts. Founded by 23-year-old Matthew Segal, Lipsi allows users to communicate with strangers, or get anonymous feedback from co-workers or social media followers.