Apple Music will officially launch on June 30, 2015. This date coincides with the public release of iOS 8.4.

At this time, existing Beats Music subscribers will be prompted to migrate their accounts to Apple Music directly from the Beats Music app.

When the Apple Music launch date arrives, Beats Music subscribers can easily sign up for the replacement service.

Fans of the Beats Music service may be curious what will happen to their existing playlists and music library when Apple Music launches. Apple has been working to make the transition between Beats Music and Apple Music as seamless as possible.

Beats Music subscribers making the switch to Apple Music may be concerned about what happens to any unused balance on their account. This balance will not be lost, it will be transferred into an iTunes credit for the same amount. 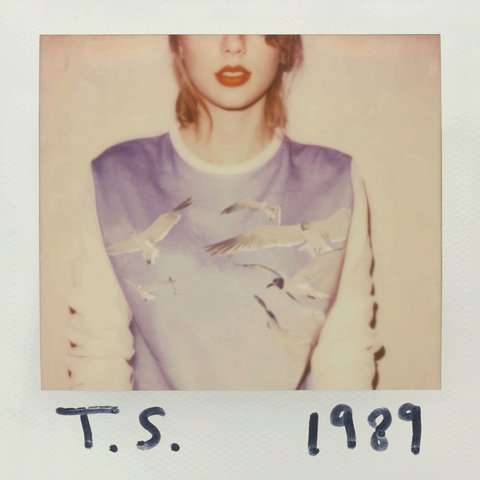